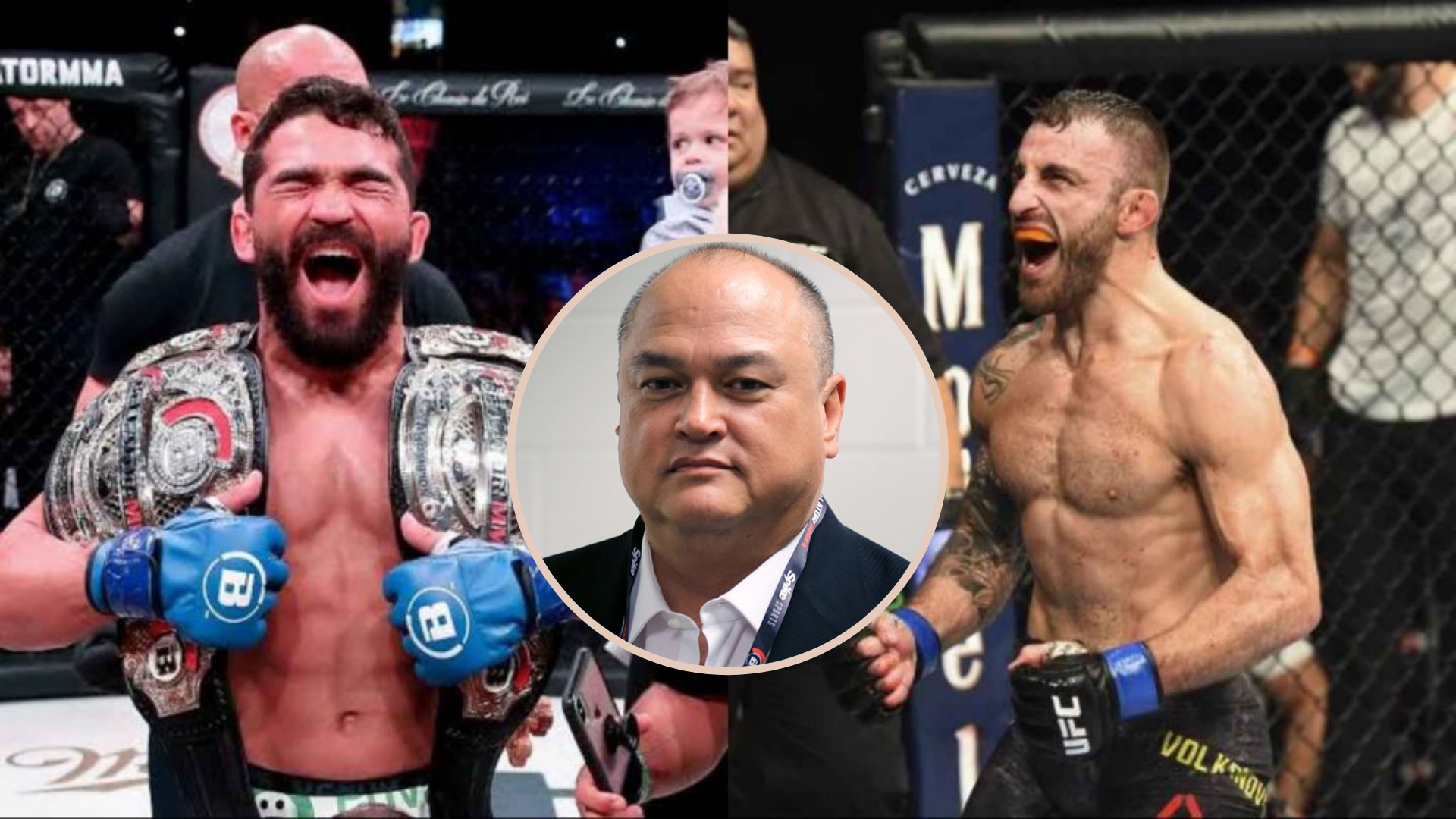 Scott Coker says that Pitbull is the best featherweight in the world right now. The 33-year old Brazilian is coming off of a brutal TKO win over Pedro Carvalho at Bellator 252. He also defeated latest UFC signee, Michael Chandler via TKO at Bellator 221 last year.

Patricio Pitbull is currently riding on a six-fight winning streak and Bellator CEO has all the reason to hype up his fighter. 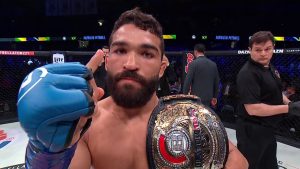 In an interview with Evy Rodrigues of Combate, Scott Coker revealed that Patricio Pitbull could knockout Alexander Volkanovski.

“Patricio is the best featherweight in the world, anyone who understands the game knows that there is no way to doubt that. And it’s not new, he’s been the best for a long time. Now he’s finally getting this recognition and my social media team says that only now are people making this comparison with the champions of other leagues, but I don’t even think it’s a valid comparison,” Coker said.

“I’m sure that Patrício would knock out the champion of the other league. Our featherweight division is clearly very competitive, we have just hired new promises and this will make the division even better than any other promotion. Today, when we talk about featherweight, Patrício is the best fighter in the world. There is no one for anyone.” Scott Coker said.

Even Patricio Pitbull shares the same sentiments as Scott Coker. Following his win over Pedro Carvalho earlier this month, he said during the post-fight press conference that he was the best featherweight in the world.

Scott Coker went on to say that Patricio Pitbull reminded him of former lightweight champion and legendary boxer from Panana, Roberto Duran.

“We are lucky to have him. He’s been a great fighter for us. He’s been a great ambassador for us. He was here even way before me. I’ll tell you what, I looked back and I saw a lot of his old clips over the last week, just looking around on our YouTube channels and different places,” Coker said.

Do you guys agree with Scott Coker? Let us know in the comments section below.