COLBEY NORTHCUTT TO MAKE ONE CHAMPIONSHIP DEBUT IN SINGAPORE 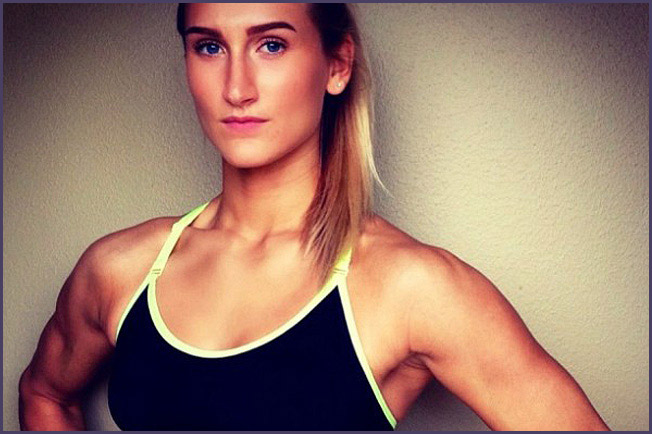 COMPLETE CARD ANNOUNCED FOR ONE: EDGE OF GREATNESS

The largest global sports media property in Asian history, ONE Championship™ (ONE), has just announced that American mixed martial arts rising star Colbey Northcutt has joined ONE Championship and will be making her promotional debut at ONE: EDGE OF GREATNESS, which is set for the Singapore Indoor Stadium on Friday, 22 November. 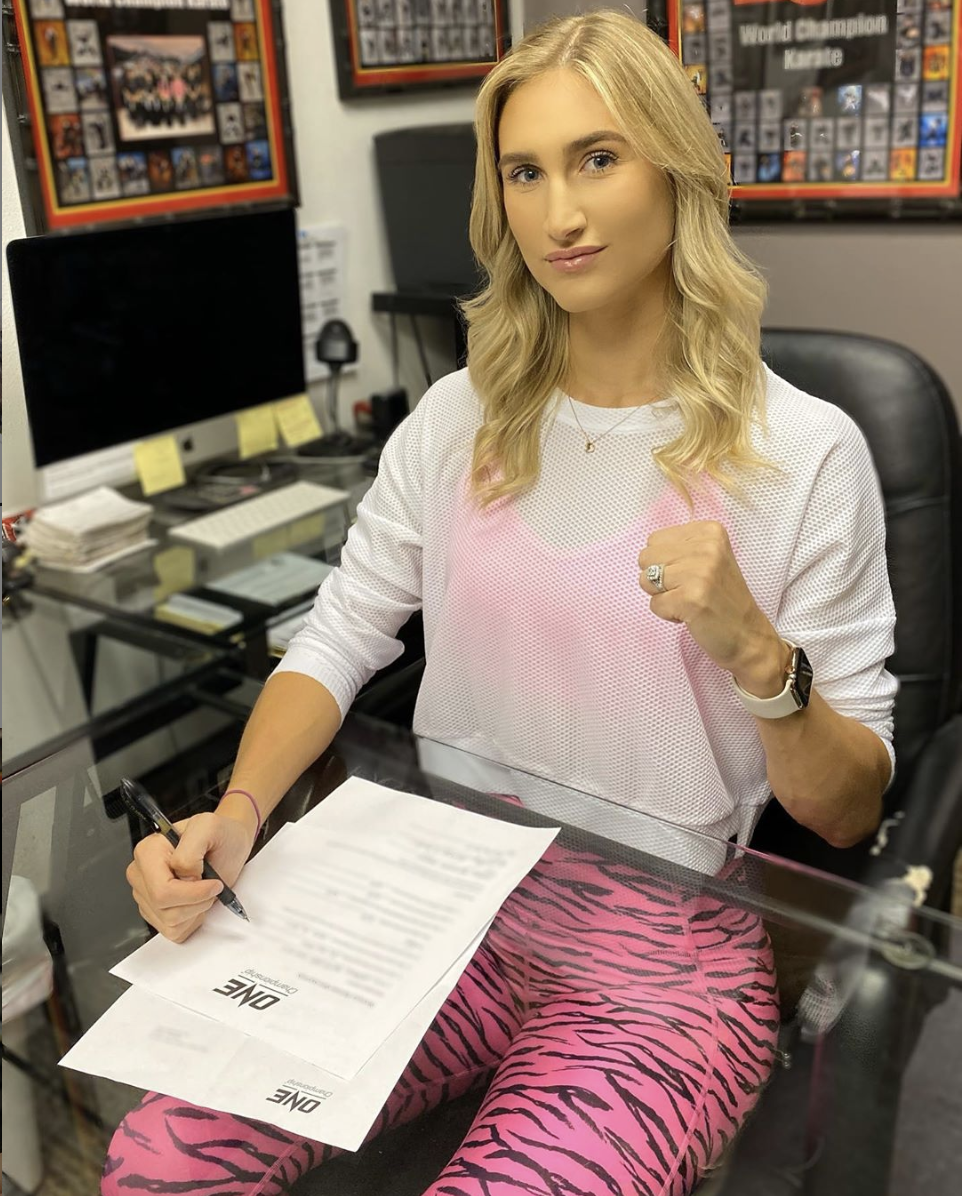 Colbey Northcutt is the older sister of ONE Championship welterweight contender “Super” Sage Northcutt. A Karate World Champion, she kicked off her amateur mixed martial arts career in 2013, and then turned professional in 2017. She is set to face Indonesia’s Putri Padmi in a women’s flyweight contest.

Worthen made a successful ONE Championship debut in his most recent outing last July, knocking out Chen Rui in the second round. Chen Lei, on the other hand, took home a unanimous decision win over Anthony Engelen in his most recent contest last June.

In a ONE Super Series Muay Thai contest, two-time European Kickboxing Champion Brown Pinas of the Netherlands will square off with Roar Combat League World Champion Liam Nolan of the United Kingdom.