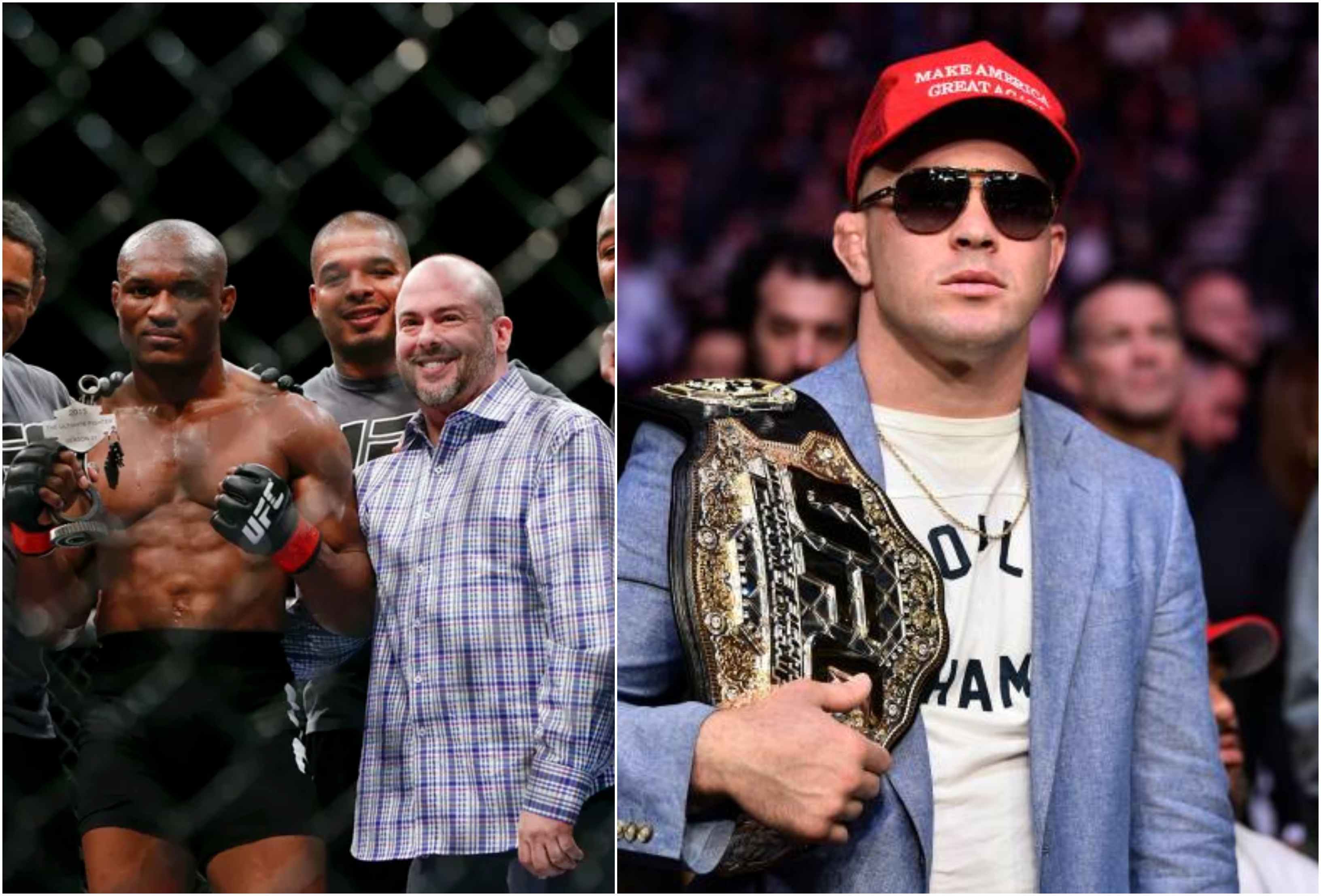 The much awaited welterweight showdown between reigning champion Kamaru Usman and Colby Covington is all set to take place at the T-Mobile Arean in Las Vegas on December 14 in the main event of UFC 245.

Ahead of the fight, the press conference for the UFC 245 event took place at the Hulu theatre, where both fighters went back and forth with trash-talking.

Although, it was mainly Colby Covington doing most of the talking,  accusing Usman of using EPO and making a disrespectful reference to now-deceased Blackzilians founder Glenn Robinson. 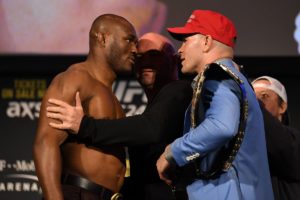 In an interview with BT Sport, Usman said that the reason this championship fight took too long to happen was because Kamaru Usman was using EPO and he had to clean it out of his system.

The BT Sport reporter asked a follow-up question that Kamaru Usman has never failed a drug test and none of the claims were factual.

“You know allegedly…obviously….you know I have heard guys from his team..I know the guys that train at Blackzilians say that they have literally watched some shoot up in the bathroom…look at his frame, look at when he fought Emil Meek, he got gassed out in three-rounds.

“Kamaru Usman saying my beef with him isn’t real……at the ultimate fighter he beat out my gym American Top Team and I was begging to fight him and he didn’t want to fight me….He was refusing to fight me so hard that when Glenn Robinson was still alive, he gave him a high blood pressure and he ended up passing away from him [Usman] giving him [Robinson] a heart attack,” Colby said referencing Glenn Robinson.

Glenn Robinson was the founder of the Blackzilians team based out of Boca Raton Florida and he passed away in September of 2018 due  to a suspected heart attack.