Colby Covington brutalizes Jon Jones over fear of eating out 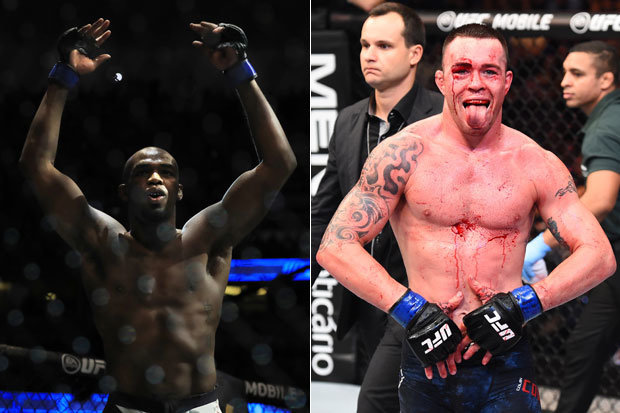 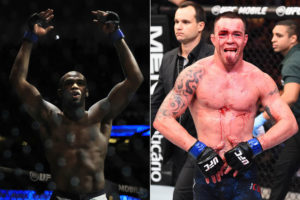 This is not the first time Jon Jones popped dirty for the banned substance, he ones tested positive for a banned substance in an out-of-competition sample taken June 16, 2016, by USADA.

Jon Jones is so paranoid about eating out that, he is afraid that the staff might spike his food, revealed Coach Winkeljohn to an interview with Submission Radio.

To this welterweight contender, Colby Covington tweeted out that:

“@jonnybones Yeah Jon. Applebee’s keeps steroids and cocaine on site to sprinkle in your soup de jour. You’re such a fucking assclown”.

.@jonnybones Yeah Jon. Applebee's keeps steroids and cocaine on site to sprinkle in your soup de jour. You're such a fucking assclown. https://t.co/7bhsXh3xLr

Jones did get a reduced suspension, from a possible four years to a mere 15 months. According to reports, he is likely being booked for a rematch against Alexander Gustafsson, which is being targeted to take place at UFC 232 on December 29th in Las Vegas.