Now at UFC 272, Colby Covington called out Dustin Poirier during his interview inside the octagon.

“I just took care of Miami street trash, now it’s time to take care of Louisiana swamp trash,” Covington shouted. “Where you at Dustin Poirier, you c***. You said it’s on sight. Name the site, Dustin. Bring that jezebel of a wife and bring that little kid and I’ll see you soon. You’re next.” 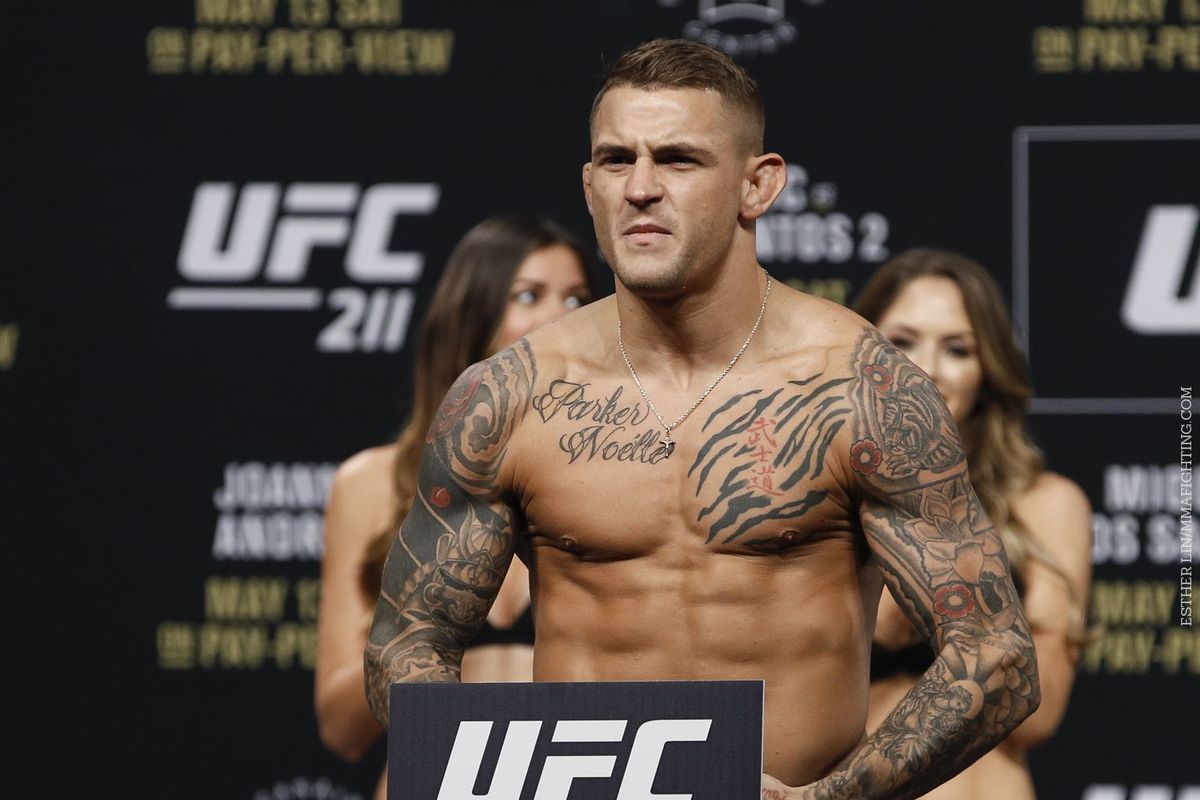 After seeing this callout, Dustin Poirier gave his response on Twitter and seemingly accepted the challenge.

Dustin Poirer talks about his rivalry with Colby Covington 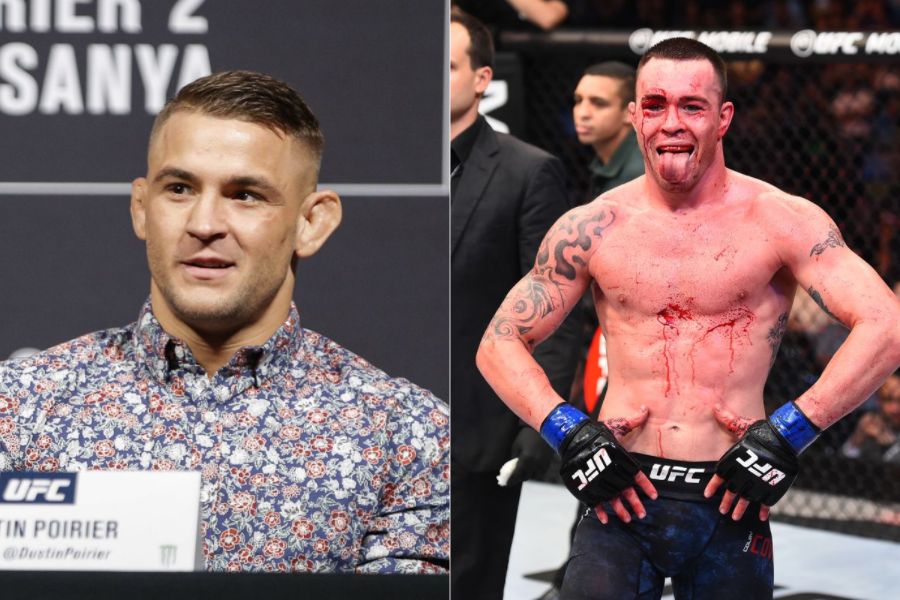 Dustin Poirier in one of his interviews stated that he would be interested in fighting Colby Covington in the octagon.

The conflict between them took a bad turn after Colby Covington made some remarks about Dustin’s wife and also called Dustin a sh*t father.

“I’m picking on a guy that said it’s ‘on sight’ in the media. He said when I see Colby, it’s ‘on sight.’ I wanna keep these guys held accountable for their street cred. They’re talking all this sh*t in the media but when it’s time to do business and get in the cage and actually fight, they’re nowhere to be found. So Dustin, you’re a f***ing coward, your wife is a hoe and she has fake t**s on her chest, and you’re a piece of sh*t father!”

Previous articleJorge Masvidal says beef with Covington isn’t over: ‘If I see him out in the streets I’m gonna give him everything I got’
Next articleGreg Hardy becomes free agent after three-fight losing streak