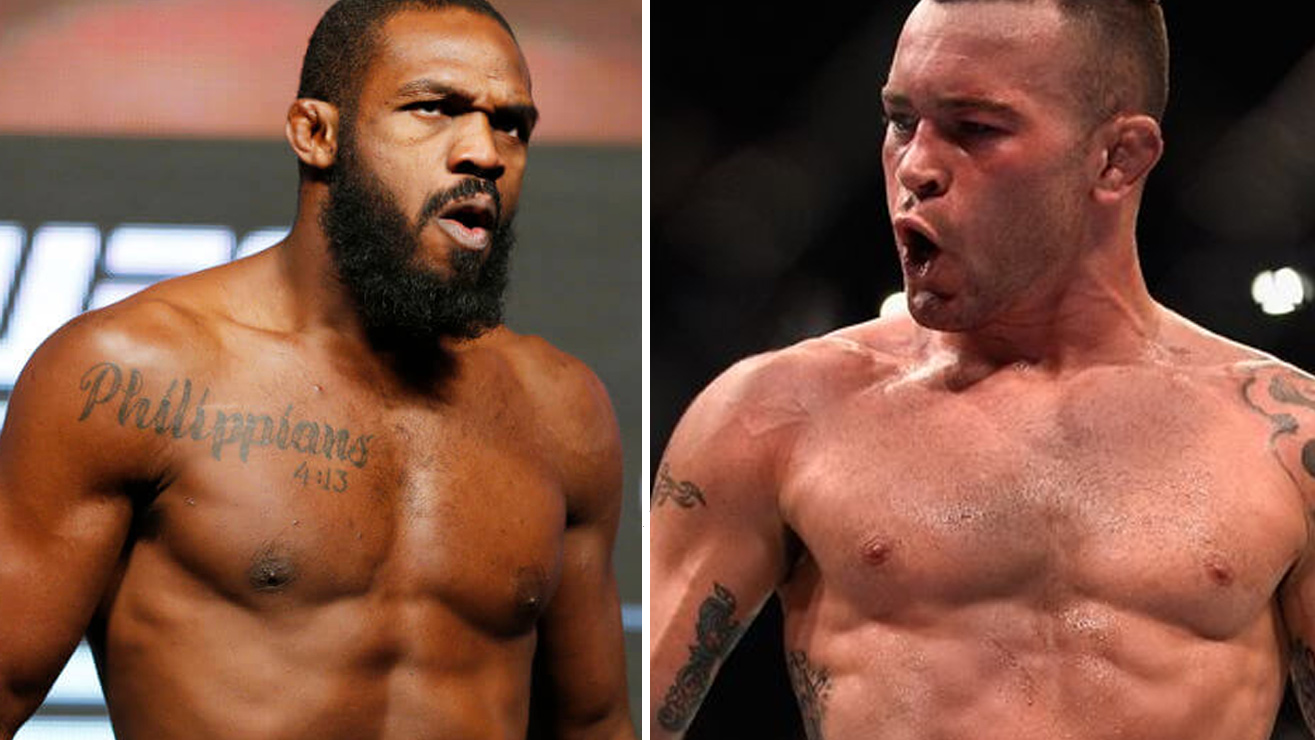 Covington lived with Jones for two years in college and both were a standout wrestler at Iowa Central Community College. Despite this, Colby Covington has not stopped repeated trash talking about Jon Jones. In a recent interview to BJPenn.com, he said that he would destroy Jon Jones inside the Octagon. 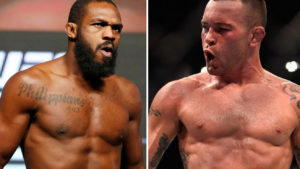 “I think it was time sensitive,” Covington said. “I’ll destroy Jonny. I was destroying him in college, man, dumping him on his head every day in practice. You can go ask anybody in the Iowa Central wrestling room that was there when we were there.”

He also said that the UFC light heavyweight champion wouldn’t be half the fighter if he wasn’t on Performance Enhancing Drugs.

‘I’d love to get my hands on Jonny picograms, man,” he said. “If you didn’t have all those picograms in his system, he wouldn’t be the same fighter he is today. He’s a fucking piece of s**t.” (h/t – Bloody Elbow)

Jon Jones is all set to defend his light heavyweight title against Thiago Santos at UFC 239 on July 6 at the T-Mobile Arena in Las Vegas. On the other hand, Covington is waiting for his title shot against champion Kamaru Usman.

Former Bellator, ONE welterweight champion and UFC veteran Ben Askren is set to fight Jake Paul on April 17 in a pay-per-view main event headliner. This will...
Read more
Articles

Slot machines are the best form of entertainment; regardless of either you play at a land-based casino or play online. The slot games are...
Read more
- Advertisement -