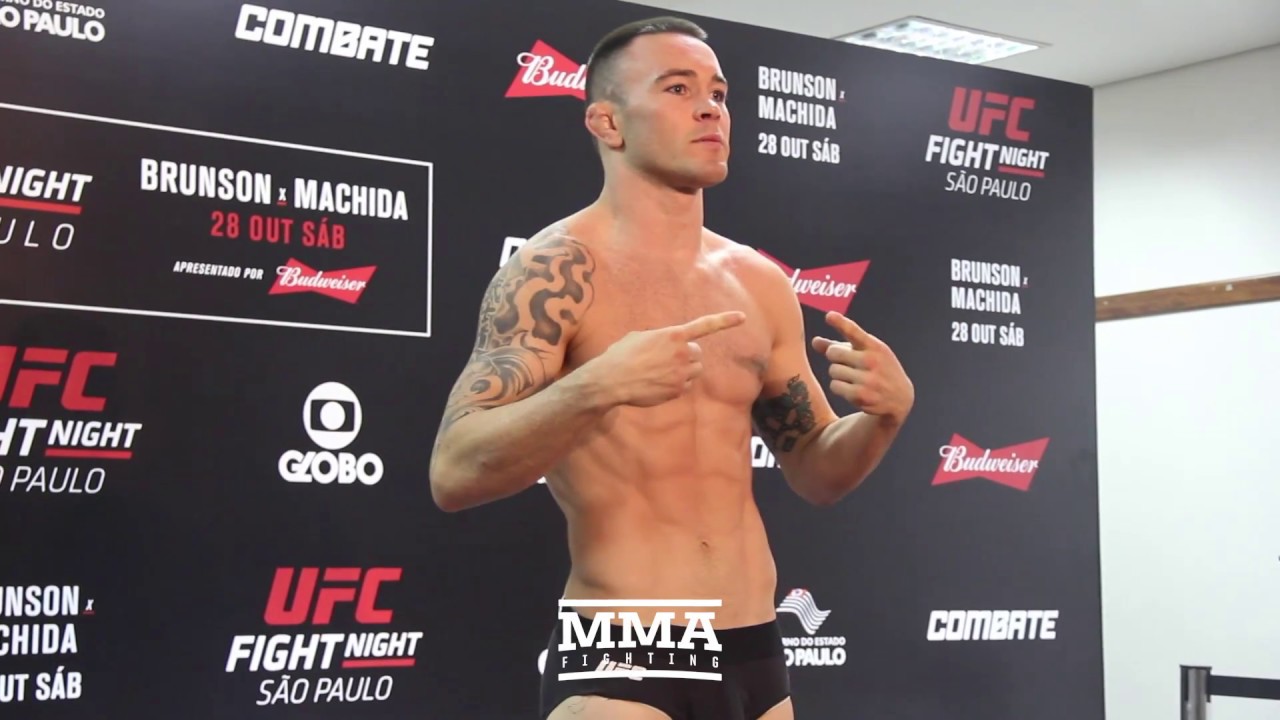 Colby “Chaos” Covington is doing arguably the greatest self-promotional work in UFC history. He has again created sensation by defeating “Tyquil” Woodley in a pro-wrestling event. Covington shared a video of the pro-wrestling match via his Twitter and even tagged and complimented the real Tyron Woodley on the match.

“Triple C” defeated Demian Maia in his last fight and had then went on to deliver a highly infamous and controversial post-fight interview in which he had called Brazil a ‘dump’. He has ever since been calling Brazil “a dump” and Brazilians as “filthy animals”. He has also been calling out the UFC Welterweight champion, Woodley and has often claimed that the champion is scared to fight him. 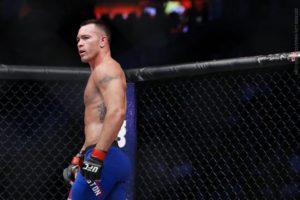 Covington appeared at an event by Wrestlepro to compete in a match against ‘Tyquil’ Woodley. The fake Woodley was out-of-shape and poked fun at Woodley’s style of fighting before quickly being knocked-out by a head-kick by “Chaos”. The announcer then went on to give Covington a replica UFC belt and proclaimed him as the “true Welterweight champion”. Below is the tweet by Covington in which he announced his victory over ‘Tyquil’: 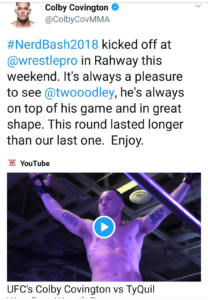 Covington’s antics will surely vex the champion. It’s still to be seen how Woodley will react to this and if Covington will receive an actual title shot against Tyron or not.

Here is the link to a video of the match  https://www.youtube.com/watch?v=bA9rlw-x4Jc&feature=youtu.be