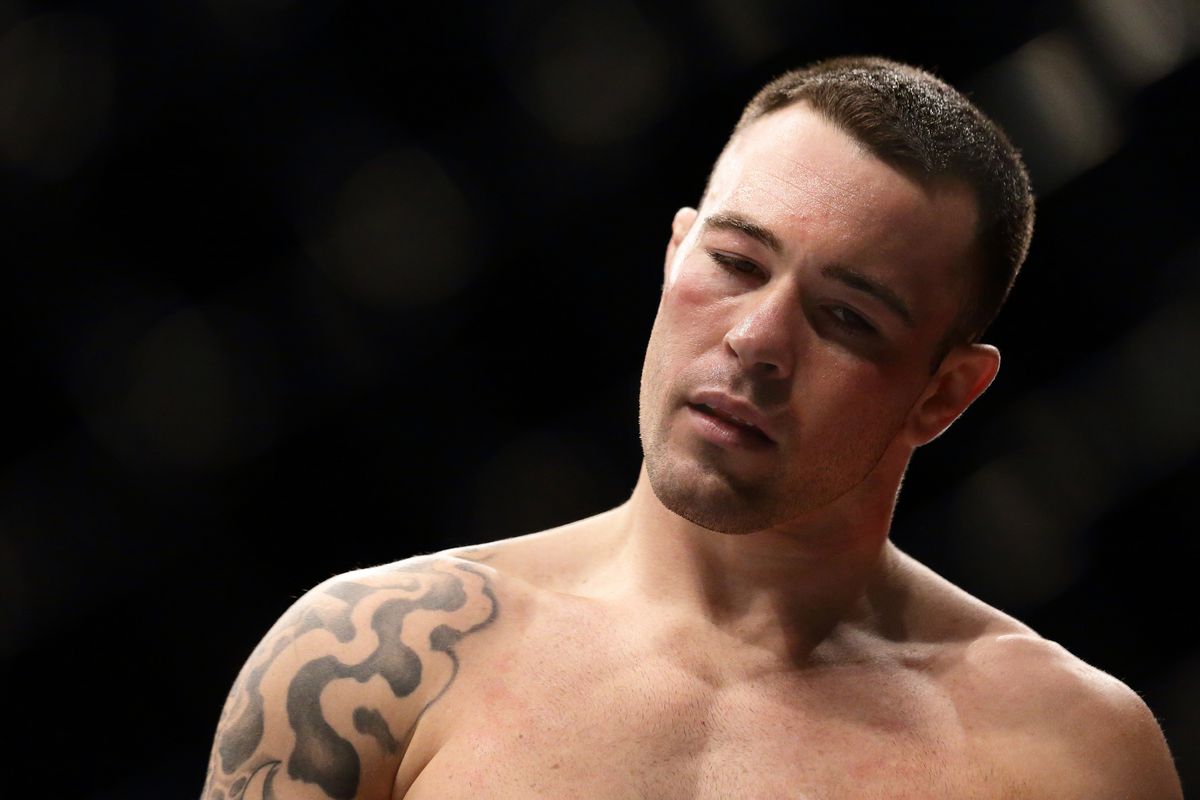 Colby Covington said that the lustre is no longer there for a fight between him and Tyron Woodley. Now that the fighter lost, it was clear that his proclamation of being the best Welterweight in the world was far from true.

Covington went on to claim that while he was in the crowd during the fight, he got into a confrontation with Tyron Woodley’s mother before Dana White had to separate the two of them. He said that during that time the fans were cheering for him, with there being actual ‘beef’ between him and Tyron Woodley.

“Even me and ‘Mama’ Woodley had a fight in the crowd cause all the fans were cheering ‘Colby you’re the real champ’ and I said that’s right and Mama Woodley stands up ‘oh hell no, f—k you Colby, my son’s going to knock you the f—k out’ and then Dana [White] had to come separate us and keep security by us. It was crazy.” h/t Sherdog

Covington might be the next person to face Kamaru Usman for the Welterweight Title, once Usman has recovered sufficiently.

Previous articleRachael Ostovich’s husband Arnold Berdon enters no contest plea to domestic assault case
Next articleTony Ferguson has restraining order filed against him by wife; other disturbing details about his behaviour emerge
- Advertisement -