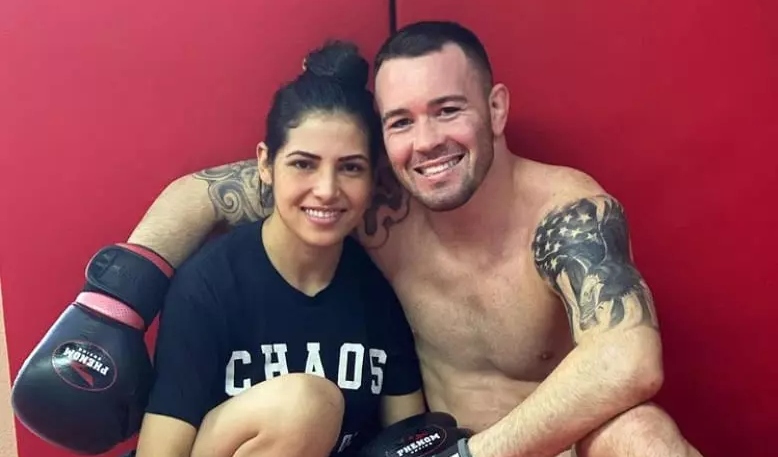 Former interim UFC welterweight champion Colby Covington has said that he didn’t accept the fight against Leon Edwards because he was ‘B*lls Deep’ inside Polyana Viana.

Colby Covington had the opportunity to fight Leon Edwards at UFC Vegas 21 but he didn’t accept the fight. Leon Edwards was initially scheduled to fight Khamzat Chimaev, but the fight fell through after the Chechen tested positive for Covid-19 and had to pull out of the fight following complication rising from the virus. 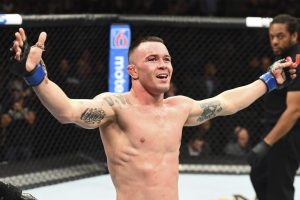 Colby Covington turned down the fight and instead Belal Muhammad accepted the fight on short notice.

In an interview with Submission Radio, Colby Covington aka ‘Chaos’ has finally revealed the reason behind not accepting the fight against Leon Edwards.

“There wasn’t much talks (for the Edwards fight). I was balls deep in Polyana Viana, so to get me off the couch on three weeks notice to fight some Leon (Edwards) guy, it was going to be a price tag,” Colby Covington said to Submission Radio (via MiddleEasy). Everybody’s going to have to use their imagination on that one. I’m not claiming to be her boyfriend, but what’s up with titles these days? Why does there have to be a title? Why can’t two adults just have fun together?

“That’s exactly what we did,” Covington continued. “We spent a couple of days together, had a great time together. I got to work on my bedroom cardio, keeping world-class championship form, and that’s that. I’ve got nothing but respect for her and Polyana’s a great girl, beautiful girl.”

Colby Covington is coming off of a win over former UFC welterweight champion Tyron Woodley in the main event of UFC Fight Night 178. Who do you guys want to see him fight next? Let us know in the comments section below.