Colby Covington on fighting Kamaru Usman at UFC 268: “I feel like a little kid before Christmas” 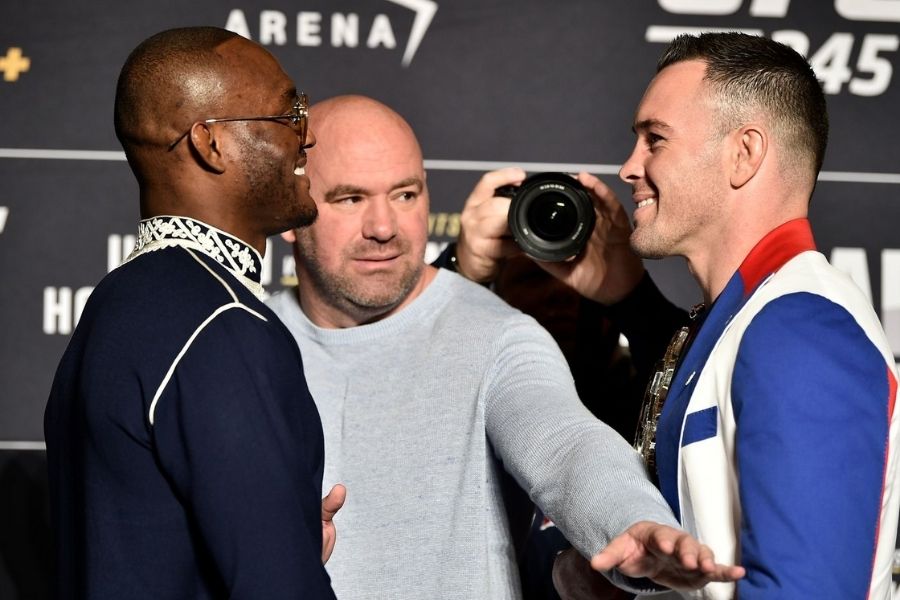 Former title challenger Colby Covington admits that he is very much excited for his second title fight against Kamaru Usman at UFC 268 and admits that he ‘feels like a little kid before Christmas’ ahead of his fight. At UFC 268 Colby Covington will be heading into his second title fight against the guy who he lost against in his first title fight. Colby will be facing the current UFC welterweight champion Kamaru Usman at UFC 268. The fight will be their rematch after Usman won the first fight at UFC 245 via TKO in round 5. Now ahead of their rematch Colby reveals how excited he is for this fight. Speaking to TMZ Sports ahead of UFC 268, Covington showed his excitement for UFC 268 and stated that he feels just “like a little kid before Christmas.”

“Man, I feel like a little kid before Christmas. I’m so excited I finally got what I’ve been begging for and what I earned. Most people want to say that this fight wasn’t competitive the first time we fought. Man, I beat him multiple rounds. He had to take multiple fouls and multiple timeouts. I kicked him in the liver and they called it a nut shot. I had him on the wobbly street with the high kick and he’s faking the eye poke on the right eye when it barely grazed his left eye so we know he’s a terrible actor,” Covington said. 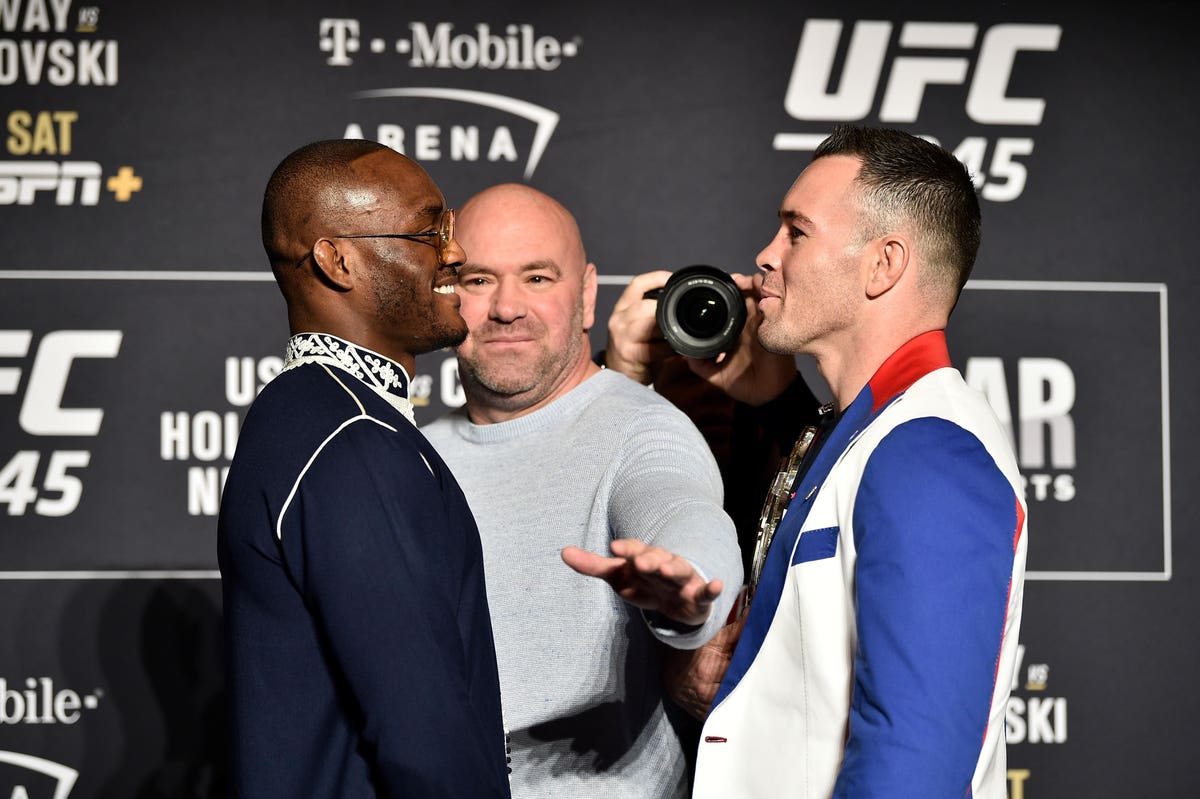 “The great thing is that’s in that past now. Now we get to see the evolution of our games. It’s been two years since we first fought. He’s at a new camp, I’m at a new camp. I have great new energy around me, great coaches… I just know this is my destiny. I will be the UFC undisputed champion, only on pay-per-view from the mecca, Madison Square Garden, on November 6.”

Colby Covington says he will beat up Kamaru Usman 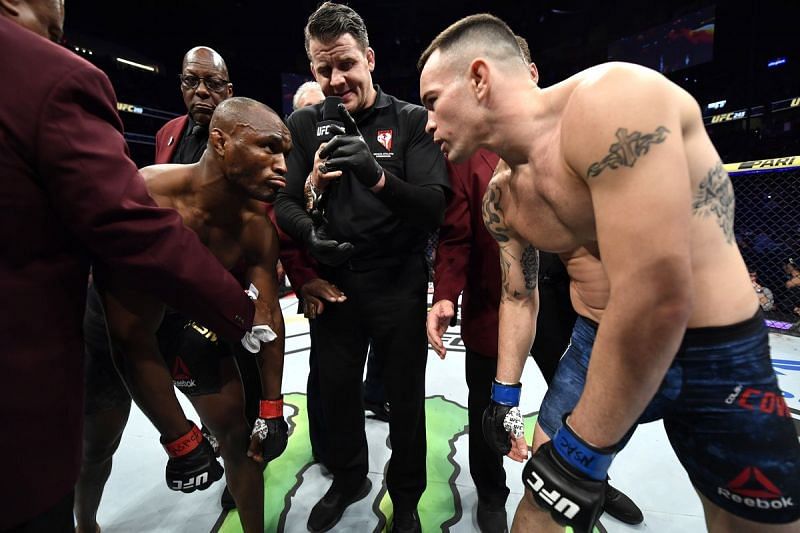 Colby Covington is very excited about this fight and also very confident that this time he will not only win the fight but also give Kamaru Usman a life-changing beating.

“I’m gonna give the people what they want. If they want this trilogy with me and Marty, I’ll do it right away,” Covington continued. “But the thing is, Kevin, after I finish him next weekend, he’s not gonna want to come back. It’s going to be a life-changing defeat. He’s not gonna be wanting to come back for the trilogy. He’s probably gonna retire.”

What do you guys think of this matchup between Colby Covington and Kamaru Usman?

Previous articlePawan Maan : Friday Fighter of the Week
Next articleJan Blachowicz reacts to his loss to Glover Teixeira at UFC 267