Colby Covington fires back at Snoop Dogg after UFC 228 fiasco 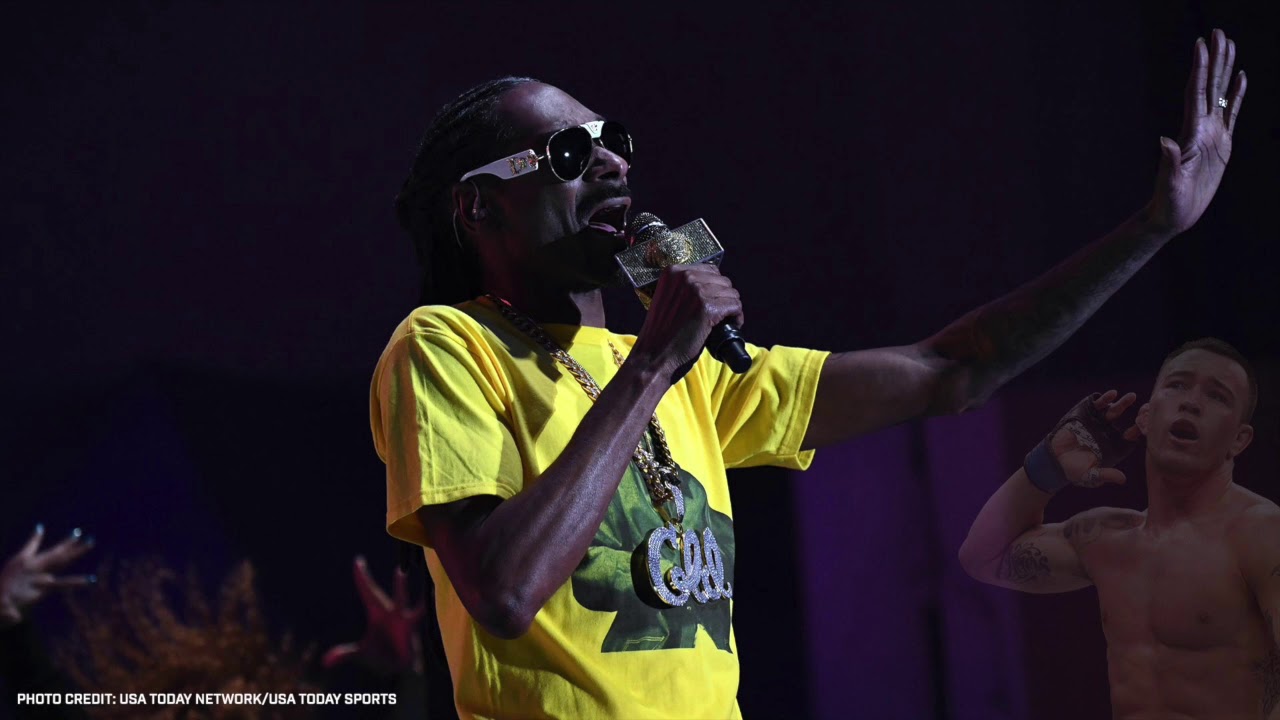 During UFC 228 main event when Tyron Woodley was hammering Darren Till in the second round and later submitted him, American rapper Snoop Dogg repeated “Fuck Donald Trump” as he watched the ending of the fight, seemingly believing that Woodley was actually fighting Covington, who is a proud supporter of the controversial American president Donald Trump and has also paid him a visit at the White House. 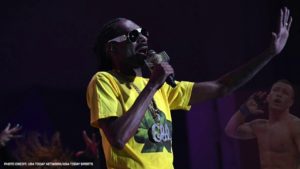 However, Colby Covington was not happy with what Snoop said and in a recent interview with FloCombat, he blasted the popular rapper and said:

“I want to make sure everybody knows: F*ck Snoop Dogg, that little California soy boy,” Covington shouted. “He deleted my comment [on his video]. I put a comment on his Instagram and he deleted it cause he was trying to talk sh*t during the fight, he was saying, ‘F*ck Donald Trump’ when Tyron Woodley was fighting [Darren] Till. Till’s from f*cking England. He has nothing to do with Trump or America.

Previous articleBond girl turns MMA mark: Halle Berry to direct and act in MMA based movie!
Next articleUFC: Jessica Andrade offered to step in for Nicco Montano, fight for flyweight title at UFC 228