UFC: Colby Covington admits ‘friction’ with teammates is causing him to near ATT exit 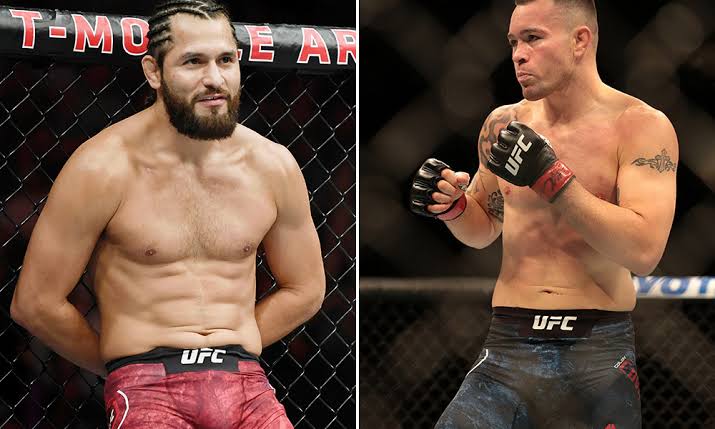 After breaking talking terms with Brazilian fighters in the facility including co-founder Ricardo Liborio after comments on Brazil in his post-fight interview after defeating Demian Maia, Covington revealed he has been having problems with two top teammates, best friend Jorge Masvidal and Dustin Poirier. 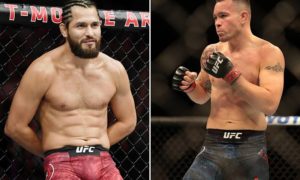 Speaking on the latest episode of BJPENN. come Radio, Covington admitted that things have gotten quite tense at American Top Team. Covington claimed the owner Dan Lambert has been concerned as well. Covington believes there’s a chance that he’ll even have to leave the gym.

“I don’t know what’s going to happen,” Covington added. “I’m always there at the gym. They know where to find me if they want to cause a scene and make friction in the gym. I know Dan doesn’t like that. He doesn’t want that rap.”

Previous article
Canelo Alvarez vs Sergey Kovalev confirmed for November 2 in Las Vegas
Next article
Watch: Cowboy Cerrone passionately bats for Tony Ferguson to get next title shot at LW