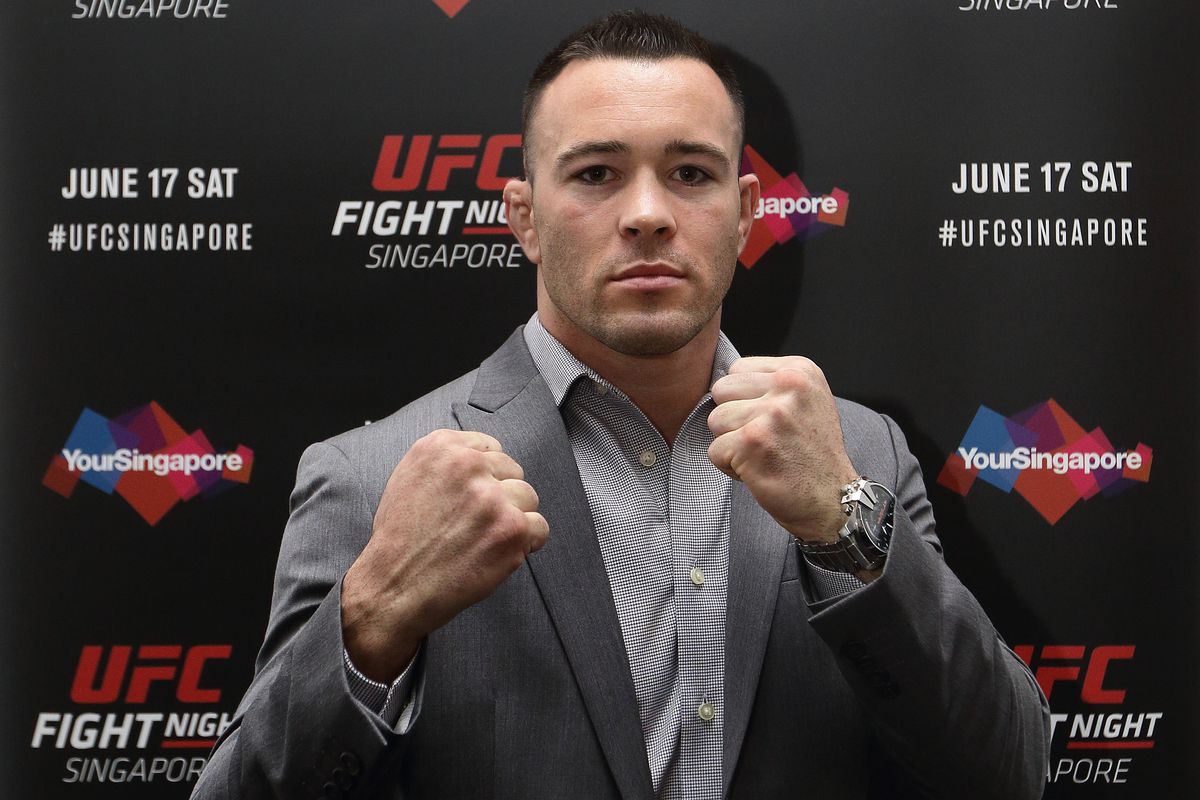 A few days back Colby Covington uploaded a pic on Twitter of former UFC welterweight champion Tyron Woodley and Jorge Masvidal taking ice both beside each other and tagged Ben Askren on it.

Jorge Masvidal brutally knocked out Ben Askren in five-seconds at UFC 239 and Tyron Woodley who is Askren’s best friend was later seen hanging out with Masvidal. 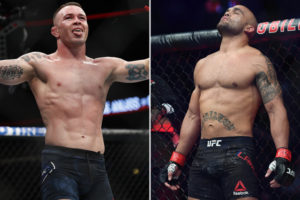 Covington captioned it as,”.@Benaskren I think we need new best friends.”, but it looked like Askren didn’t take it too well and fired back with his own tweet.

Just like you have to pay girls to hang out with you I guess Jorge has to pay for friends 🤷‍♂️ https://t.co/Wq2iR0bAYQ

Now in a recent interview with the MMA Junkie, Covington revealed that he was trying to be friendly with Ben Askren.

“Yeah I was trying to be friendly for Askren and ask him if he needed a new best friend because his best friend Woodley, was hanging out with the enemy that just knocked him out in five seconds, so I was just trying to give him a lending hand, and he took it so personally,” Covington said. “Like Askren, what’s the deal man? I thought we were going to be friends, you know?

“I thought you ‘kneeded’ a friend, if you ‘kneed’ what I mean. So it’s sad that he didn’t get the joke and it went way over his head, but it is what is. These guys, they’re not real friends – a lot of fake people in this business.”

Colby Covington takes on Robbie Lawler on Aug 3 in the main event of UFC Newark.