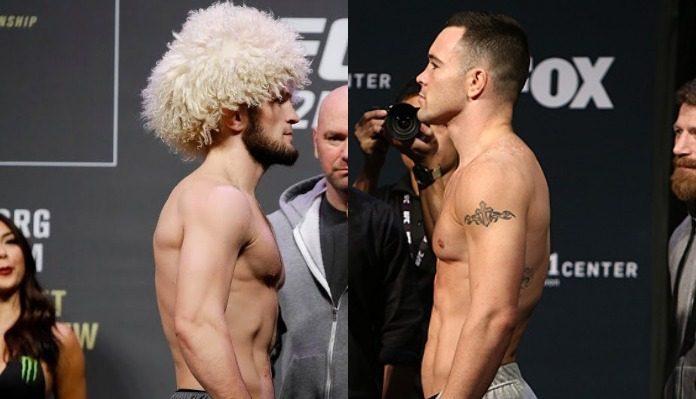 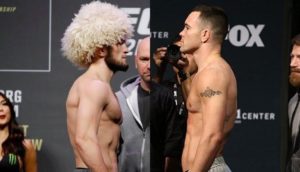 Despite him waiting for his title shot, he has already made up his mind on a possible future foe i.e UFC lightweight champion Khabib Nurmagomedov. He said that a potential catchweight bout with the Dagestani star will be the easiest fight of his Mixed Martial Arts career.

“He [Khabib] would be my easiest challenge. He’s small and he doesn’t even do what I do as good as I do it. He can’t wrestle as good as me. He’s never faced a high-level Division 1 All-American, a kid who has been wrestling his whole life. That sambo shit, that shit’s weak. If wrestling was easy, it would be called sambo. But it’s not, it’s called wrestling.”