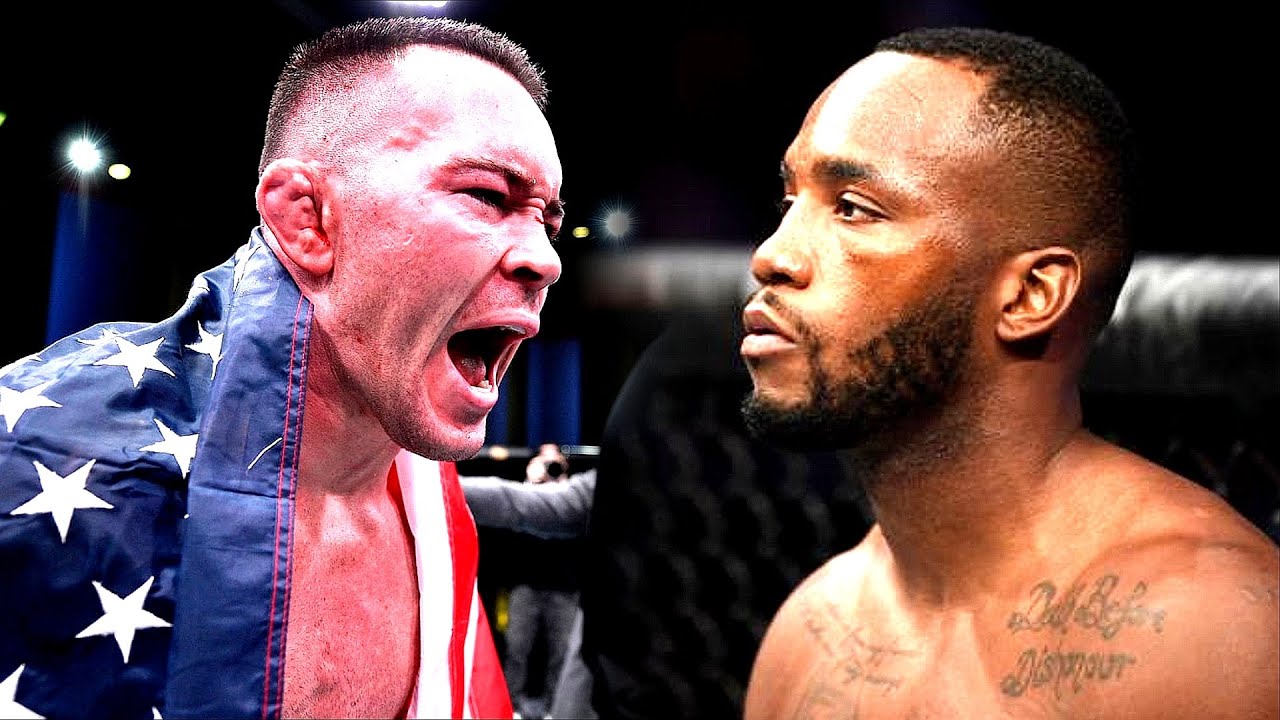 Former UFC welterweight title challenger Colby Covington has said that Leon Edwards should have been DQ’d in his fight against Belal Muhammad at UFC Vegas 21 last weekend.

In that fight, Leon Edwards accidentally poked the eyes of Belal Muhammad, which forced the referee Herb Dean to call off the fight, thus declaring it a No Contest. 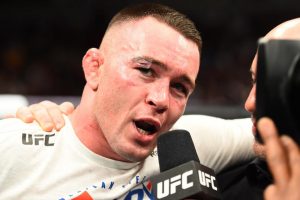 Leon Edwards was dominating the fight in the opening round, but in the second round, the eye poke left Belal Muhammad completely helpless and unable to continue.

Should Leon Edwards have been DQ’d?

Now Colby Covington has revealed that Leon Edwards should have been DQ’d.

"That should have been a disqualification"

“He still hasn’t fought for two years, he has a no-contest but by the way, that should’ve been a disqualification because he did poke the guy in the face in the first round,” Covington continued about Leon Edwards. “And, backstage I know Herb Dean gave them a warning, hey don’t poke him in the eye because that is the instruction they give every time before you go out and fight. He should’ve been disqualified, I don’t know how that was a no-contest but that being said he still hasn’t fought in two years how he is still in the rankings? What’s the criteria?”

Now Leon Edwards has said that he wants a title shot over instead of having a rematch against Belal Muhammad. Do you guys think both fighters will have a rematch? What do you think about Colby Covington’s statement? Let us know in the comment section below.