Colby Covington not interested in fighting Leon Edwards: ‘I’m not doing charity for this guy’ 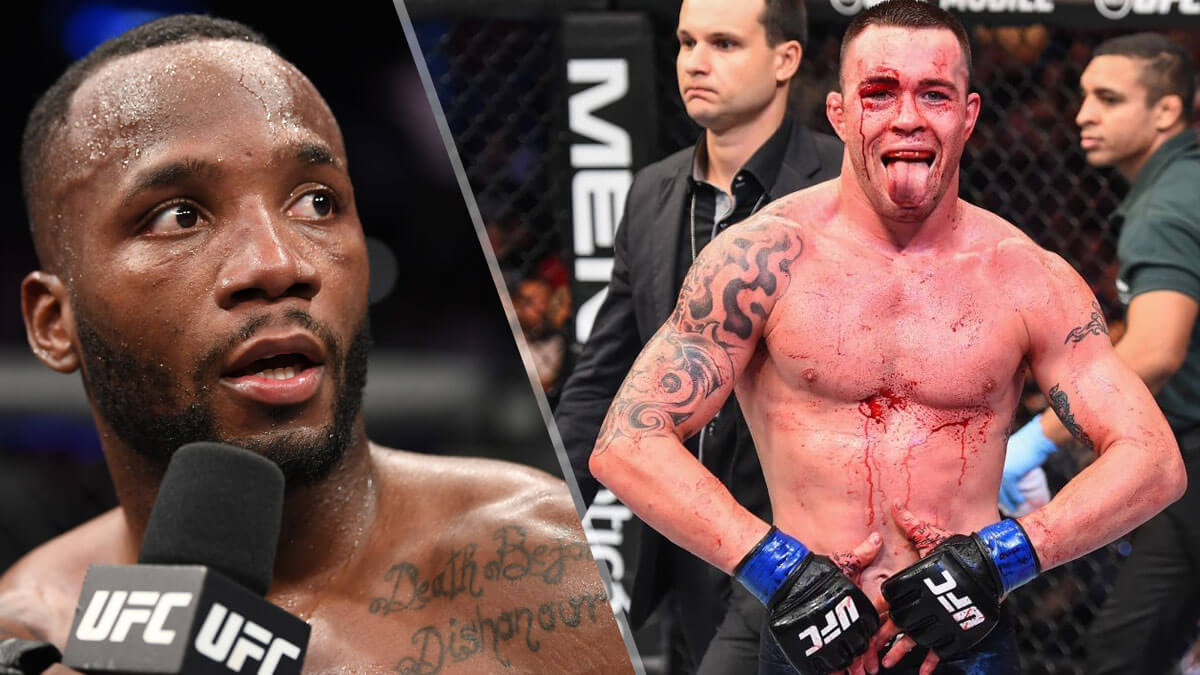 Leon Edwards was scheduled to fight rising star Khamzat Chimaev on March 14 at the UFC Apex facility in Las Vegas. However, the Chechen star contracted Covid-19 and is still suffering from the lingering issues of the virus. 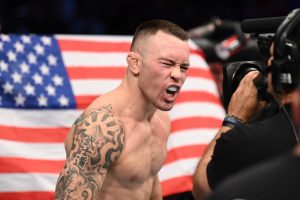 “‘Leon Scott’ hasn’t earned anything,” Covington told Submission Radio on Tuesday. “I’m in the Colby Covington Incorporated championship business. I’m not in the Leon Scott charity business. This isn’t charity hour, man. I’m fighting at the top of the mountain. I’m fighting the best in the world. Did ‘Marty Fakenewsman’ get a call from the president (Donald Trump) after his last fight? Oh geez, I wonder why? Because he sucks, he’s irrelevant. So, I’ve done things no one has ever done in this sport.

Colby Covington baffled by rematch talks between Masvidal and Usman

Colby Covington also said that he was baffled by the rematch talks between Jorge Masvidal and Kamaru Usman as he believes the rematch would go the same way as the first fight.

“Let’s talk about real business, let’s not talk about charity business no more,” Covington said. “I deserve and I earned a fight for the world title. I just destroyed the former champion, finished him like nobody’s finished him before in the UFC. I came back and won a fight, what has Jorge Masvidal done besides sit on the sidelines and fake (expletive) pull out of fights?

“He’s scared to fight. He knows he’s washed up, he’s a journeyman. He’s looking for one more pay day. No one wants to see that guy fight for the title, they know what’s gonna happen. It’s gonna be the same exact outcome. And why reward a coward like that? A guy that’s blatantly scared to fight?” (H/T – MMAJunkie.com)

Do you guys want to see the fight between Jorge Masvidal and Kamaru Usman?