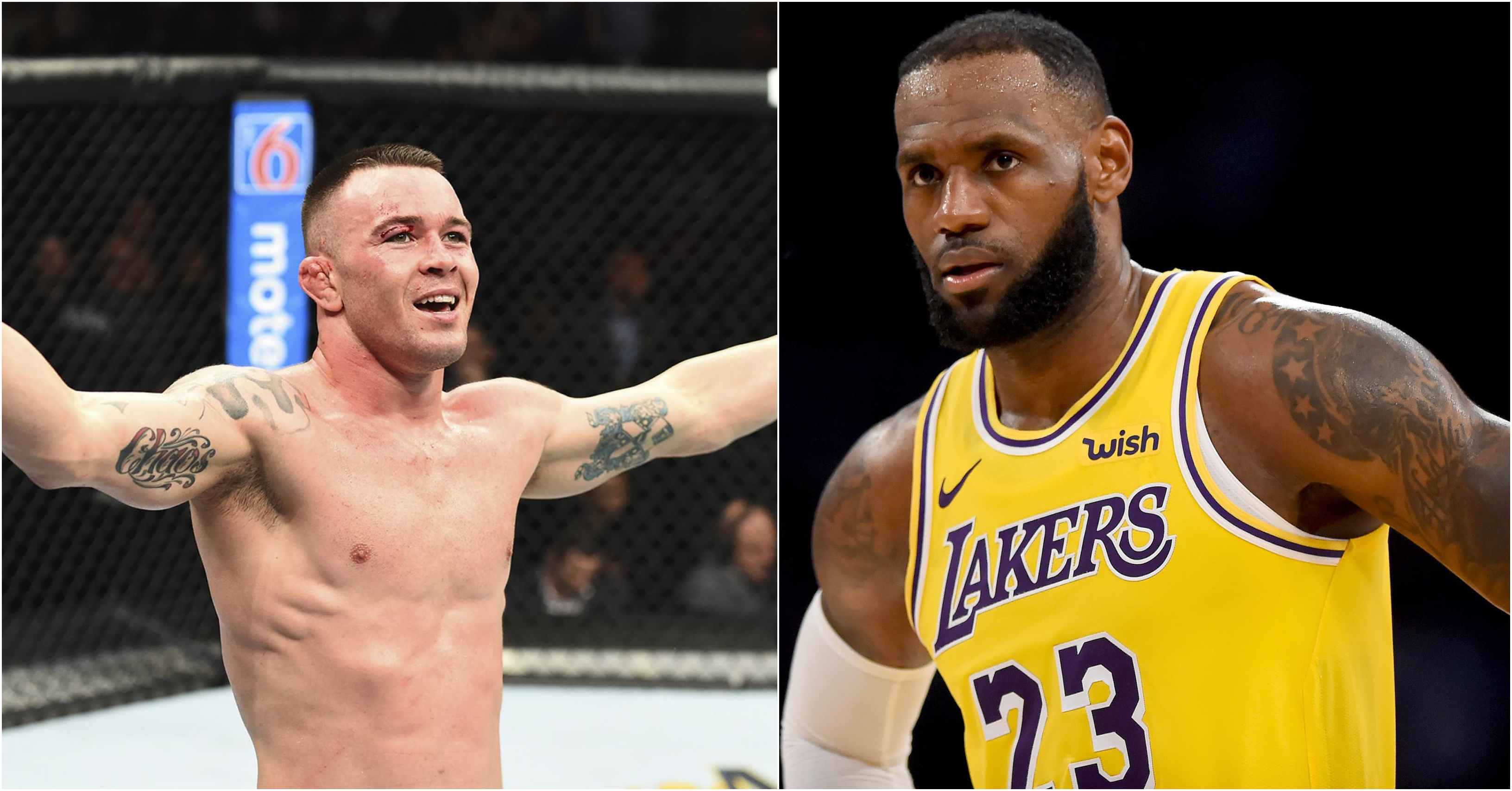 The last 10 days on social media has been completely dominated by the NBA-China saga. It all started when Houston Rocket’s GM Daryl Morey tweeted out in support of pro-democracy protestors in Hong-Kong.

Although the tweet was immediately deleted, it caused a huge uproar in China and amongst Chinese Communist Party members who were angered over the tweet. It looked like that Morey would get fired by the Rockets and although he still has his job as the general manager, the ramifications are already huge and to make the matters worse, Rockets are the most popular NBA team in China because of its association with Yao Ming who spent his entire career playing for the team and is the biggest basketball star the country had ever produced.

China is the biggest market for NBA outside of the United States and the financial gains for the league are also huge. Tencent Sports signed a 5-year $1.5 Billion TV deal with the NBA earlier this year and they had suspended the broadcasting of all NBA pre-season games. Chinese shoe company Li-Ning had several deals with American players and they had also placed all their sponsorship deals on hold. The Chinese Basketball Association suspended all its ties with the National Basketball Association. 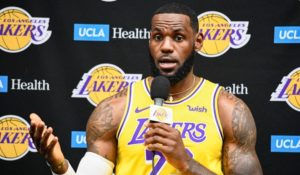 When Morey tweeted out in support of pro-democracy protestors in Hongkong, the Los Angeles Lakers and Brooklyn Nets team were headed to China to play a pre-season game in Shanghai and Shenzhen. Although the game went through, it wasn’t broadcasted in China and according to The Athletic reporter Bill Oram, no mention of the game was present in state-sponsored English newspaper.

I grabbed Friday’s edition of the China Daily, an English language newspaper owned by the Communist Party’s Publicity Department, as I boarded my flight to Shenzhen. No mention of the NBA or the game that was played last night in Shanghai. pic.twitter.com/CU3bVWQXhp

Although Lakers star wasn’t able to give any statements when he was in China, he did give a statement after the Lakers match against Warriors and he addressed the media and said that Daryl Morey wasn’t educated about the situation in Hong Kong.

Lakers’ LeBron James on NBA’s China controversy: “I don’t want to get into a … feud with Daryl Morey but I believe he wasn’t educated on the situation at hand and he spoke.” pic.twitter.com/KKrMNU0dKR

“I don’t want to get into a word or sentence feud with Daryl Morey. But I believe he wasn’t educated on the situation at hand and he spoke.”

“We do all have freedom of speech, but at times there are ramifications for the negative that can happen when you’re not thinking about others and you’re only thinking about yourself,” he said (transcript via The BBC).

This statement angered a lot of people as many expected LeBron James to show his support for Morey and the Hong Kong protestors and he was under attack and called out for his hypocrisy by many people on Social Media. James had before been very vocal on social media regarding social issues.

LeBron later took to Twitter to say that he was discussing the ramification of the Rocket GM’s tweet rather than what Morey actually meant.

Let me clear up the confusion. I do not believe there was any consideration for the consequences and ramifications of the tweet. I’m not discussing the substance. Others can talk About that.

This angered more people on social media including former UFC interim welterweight champion Colby Covington, who called out LeBron James for his hypocrisy.

.@KingJames please enlighten us with your high school education about what kind of “consequences and ramifications” come from FREEDOM junior!? 🇺🇸🦅🇺🇸 https://t.co/5U5nwo4XVf

Do you guys agree with Colby Covington’s tweets?