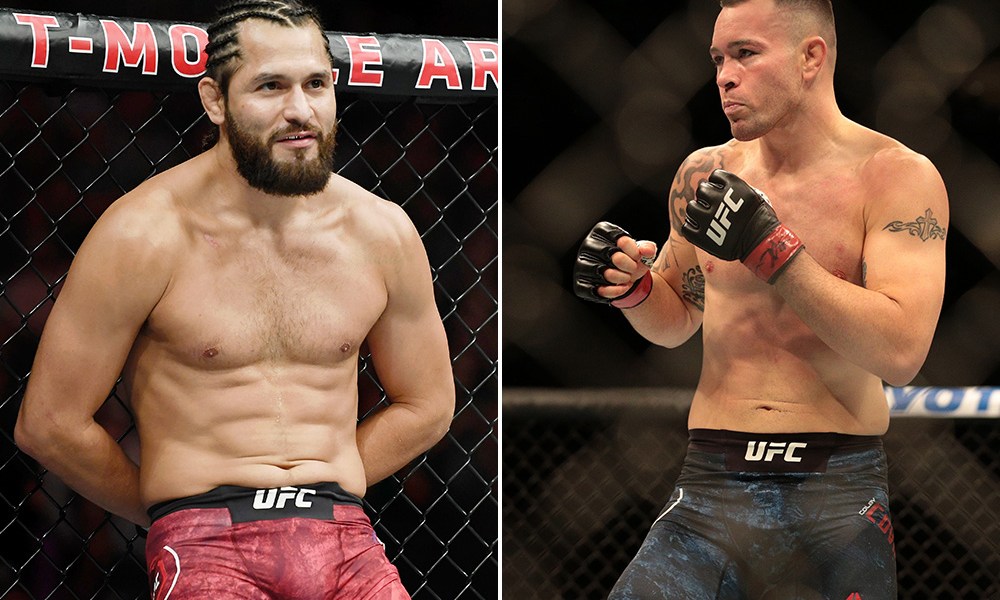 According, to the latest Police reports, the officers responded to a battery call outside the restaurant at 10:54 p.m. local time. There, they met the “victim,” who fractured a tooth and suffered a wrist abrasion, alleging Masvidal ran up from his left and punched him twice in the face (once in the mouth and once on the left eye) upon leaving the restaurant. Masvidal allegedly said, “You shouldn’t have been talking about my kids.” 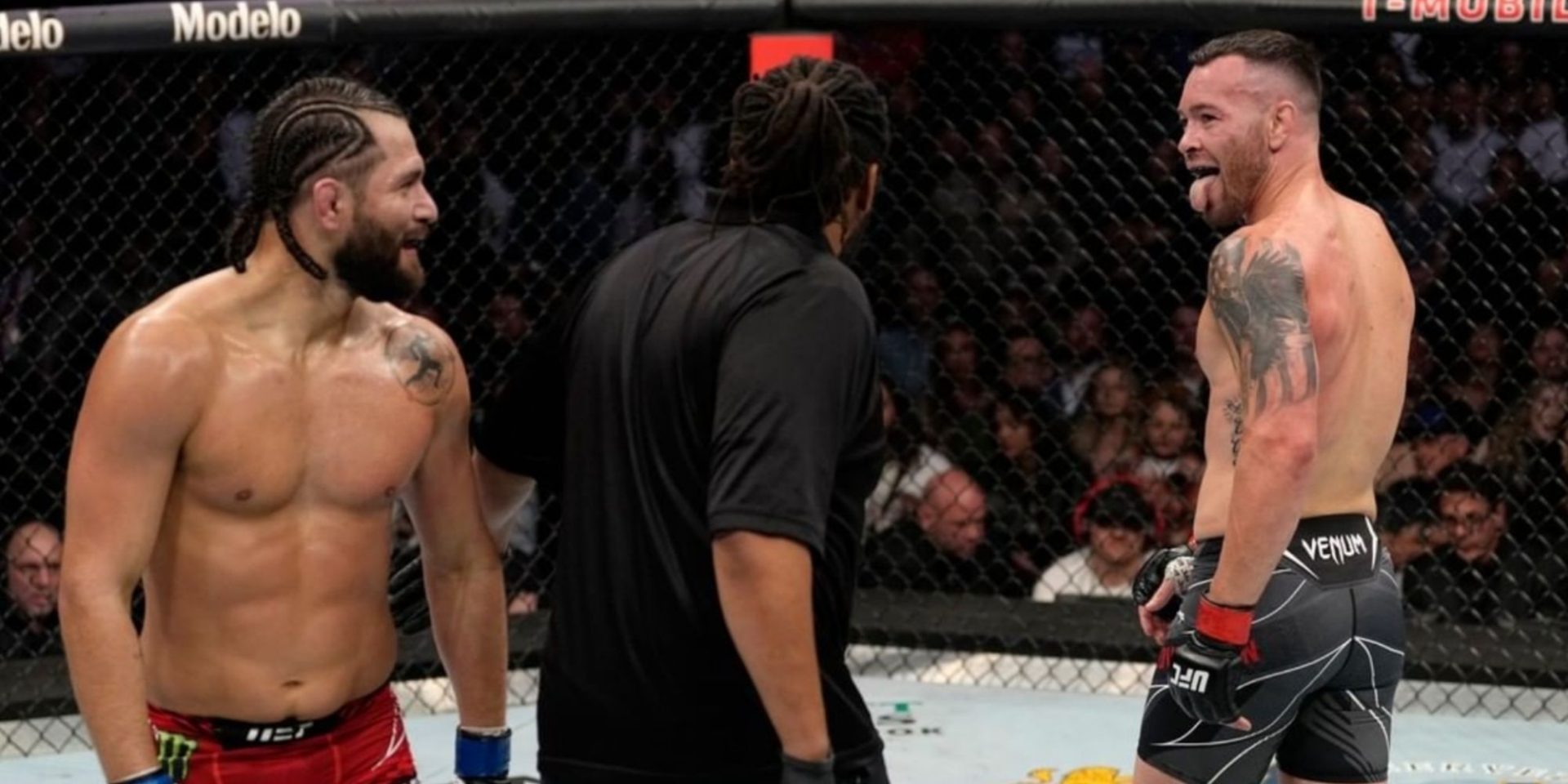 The victim which was Colby Covington described a group of “three or four other unknown males approaching him in an aggressive manner. Police said that, at that point, the victim “pushed one of the unknown makes away and separated himself from the attackers and ran back into the Papi Steak restaurant where he contacted police.”

Exclusive @GamebredFighter headed to jail on an aggravated battery charge after his alleged attack on @ColbyCovMMA Exclusive video and story on @WPLGLocal10 pic.twitter.com/HGJhTz25Kj

Masvidal was detained by Miami-Dade county police Wednesday evening and booked at 10:27 p.m. local time, according to online records. News of Masvidal’s arrest was first reported by WPLG Local 10 News. Masvidal has been charged with a count of aggravated battery resulting in great bodily harm and one count of criminal mischief. He is currently being held at Turner Guilford Knight Correctional Center in Miami on a $15,000 bond. 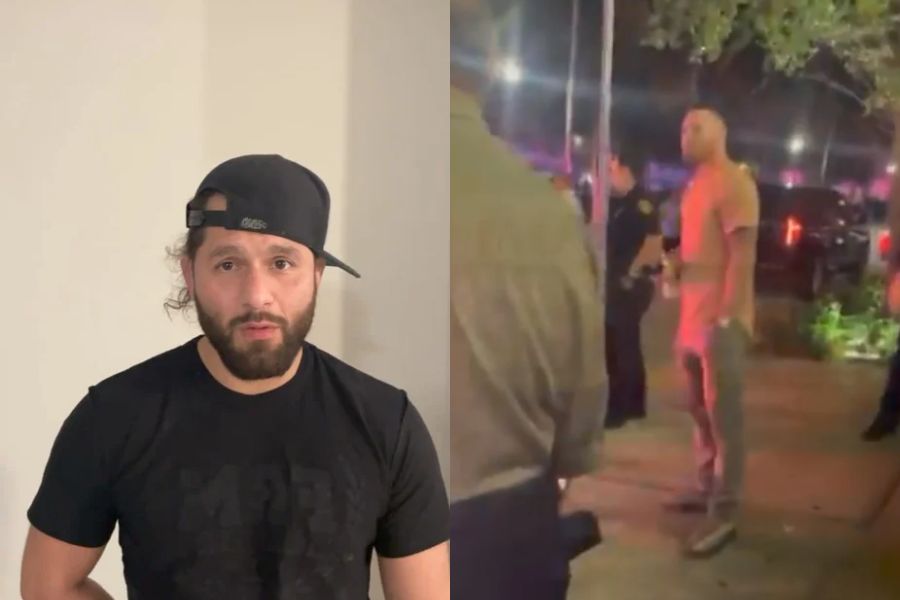 Colby Covington has now pressed charges on Jorge Masvidal for breaking his watch. Covington has since made a formal statement to police in Miami Beach, Fla. this week to move forward with charges against Masvidal. MMA Fighting was able to retrieve police documents sharing that Colby went to the Miami Beach Police Criminal Investigation Division where he provided a sworn statement on the incident.

Colby Covington informed police that he was attacked by Masvidal outside the Papi Steak Restaurant which broke his tooth and left an injury on his wrist. Covington also reported approximately $15,000 worth of damage to his $90,000 Rolex watch that he was wearing that night.