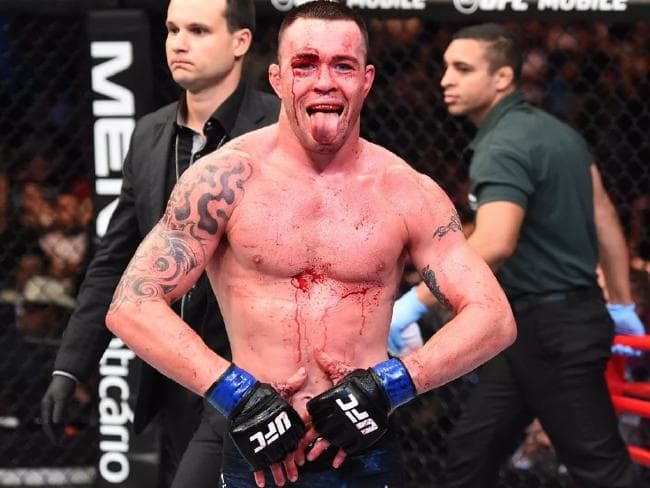 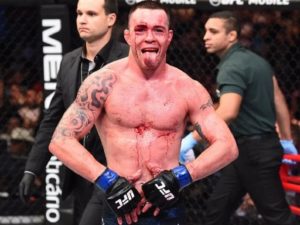 So Colby Covington appeared on Ariel Helwani’s MMA show and said that it doesn’t make sense as to why UFC would pick Usman over him to fight Tyron Woodley.

Today was the most real Colby Covington we’ve seen in a while (in my opinion).

“At the end, I didn’t get the title shot because you know…….. Politics. You want to pull the curtain back today, so we are pulling back the curtain“.

Asked by Helwani for a final message to the promotion, Covington closed with this.