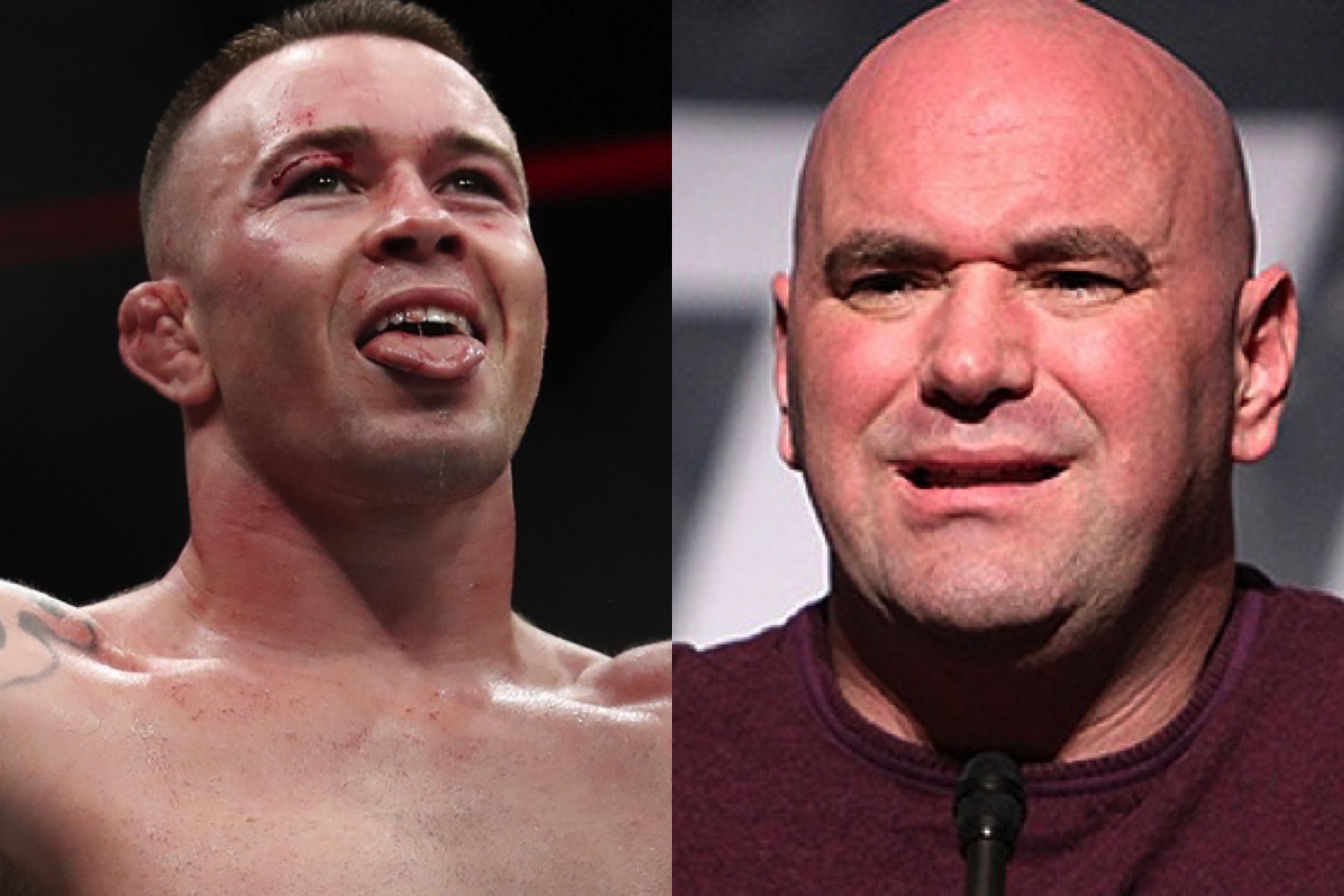 Ahead of his fight, Covington has issued a unique threat to UFC president Dana White. He said that he doesn’t want White wrapping the belt around his waist at UFC 245 if he emerges victorious. 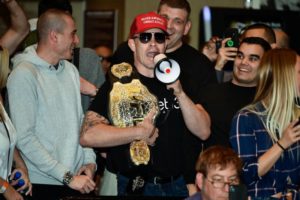 “This is an opportunity for me to just really shove this up the UFC’s ass and say, f—k you guys, I don’t give a f—k about you guys, now you have to come to me,” Covington said. “So, you’re gonna be calling me after Dec. 14 begging to get me back in there. And if you don’t come right next time, you know, I don’t need to fight again, man. I already have enough money in my bank account where I don’t have to ever fight or do anything ever again. I’m making multi six-figure sponsors from Bang Energy, from a CBD company, from a betting website. So, I’m making more money in sponsors than Marty Fakenewsman’s gonna make in this fight.”

Last month, White had said that Colby Covington was responsible for his title fight against Kamaru Usman falling apart at UFC 245.

“Everything he says, it’s never truthful, and just like the president says, truth is a force of nature. And I operate in truth and he operates in lies. So, there’s a difference between me and Dana White, and that’s truth and lies. Honestly, I don’t care what he says. He has a lot to say all the time and I don’t pay attention to him anymore. I don’t follow him on any social media platform, so I could give a shit less what he has to say,” he argued. “Dana White needs to get his brain checked because he might have CTE if he’s making up lies like that.”

Do you guys agree?