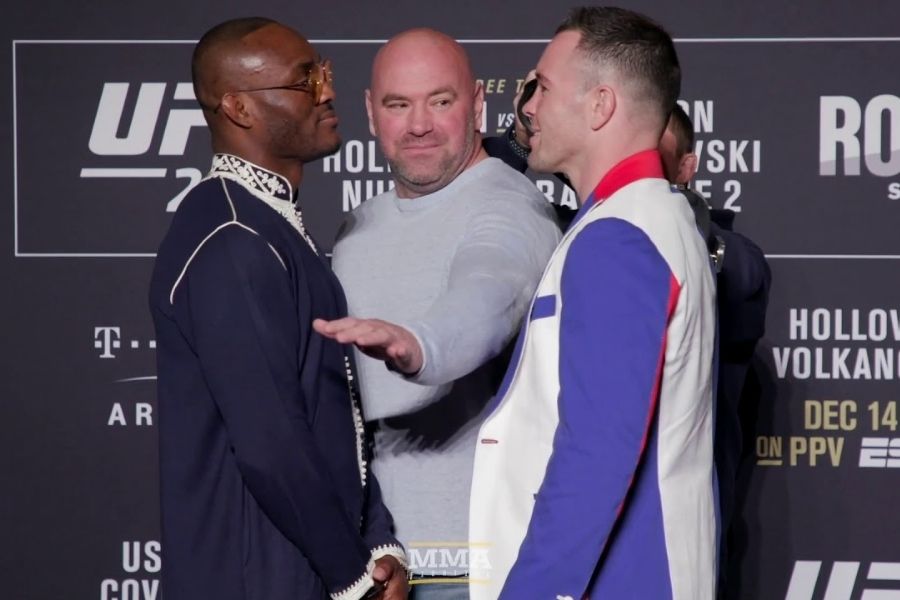 Former UFC welterweight title challenger Colby Covington has made a shocking statement in which he revealed that the UFC welterweight champion Kamaru Usman accepted the rematch fight with Colby only because UFC threatened him that they will strip him of his title if he doesn’t accept the rematch. A UFC Welterweight Championship rematch between the current champion Kamaru Usman and former interim champion Colby Covington is scheduled for UFC 268. The event will take place on November 6, 2021, at Madison Square Garden in New York City, New York, United States. Usman vs Covington will be heading this event. A UFC Women’s Strawweight Championship rematch between current two-time champion Rose Namajunas and former champion Zhang Weili is expected to take place as the co-main event. 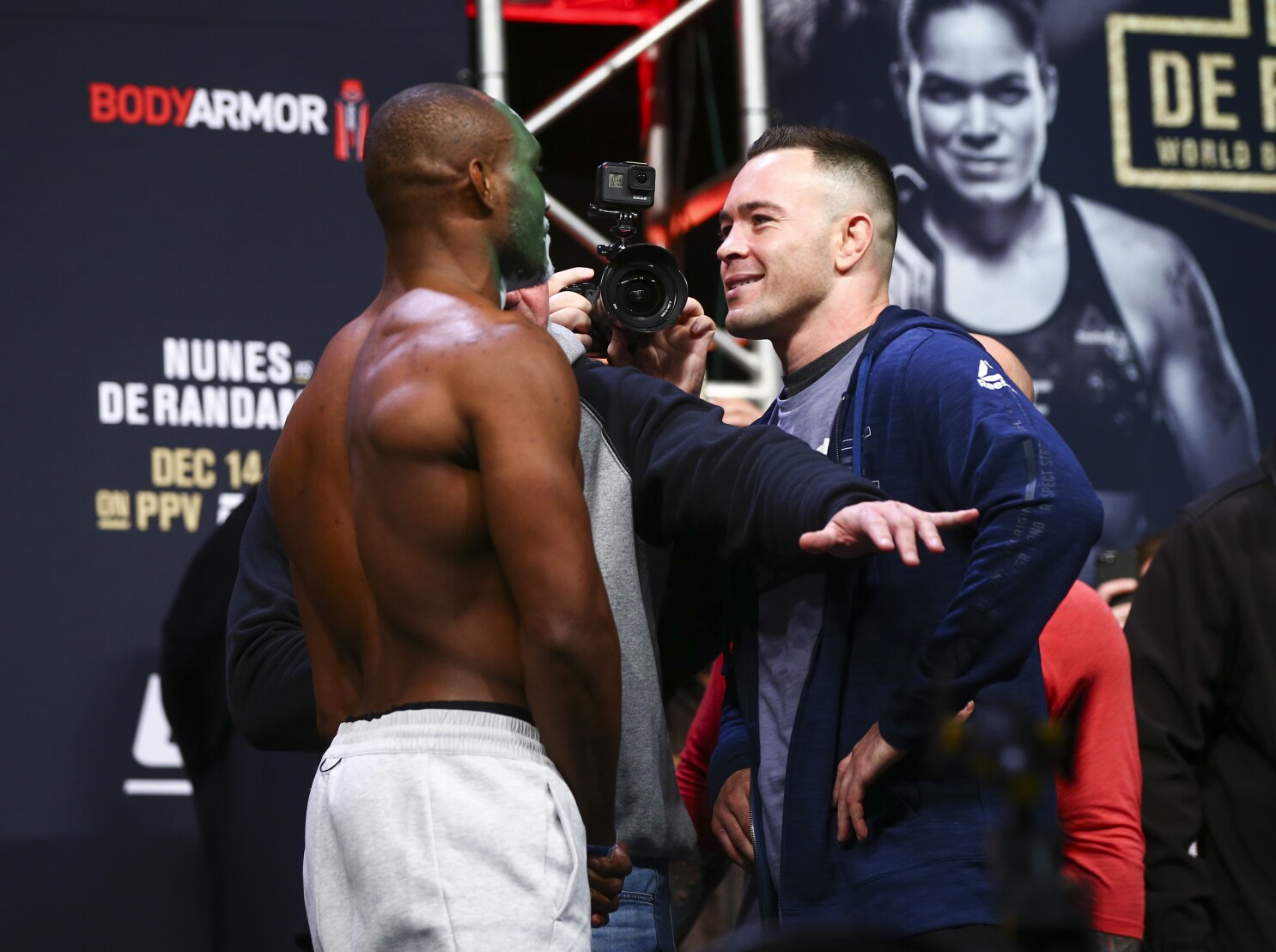 Colby Covington in his recent interview revealed that Kamaru Usman was forced by the UFC to accept the rematch as the UFC warned Usman that if he does not accept the Covington rematch he might get stripped of the title. 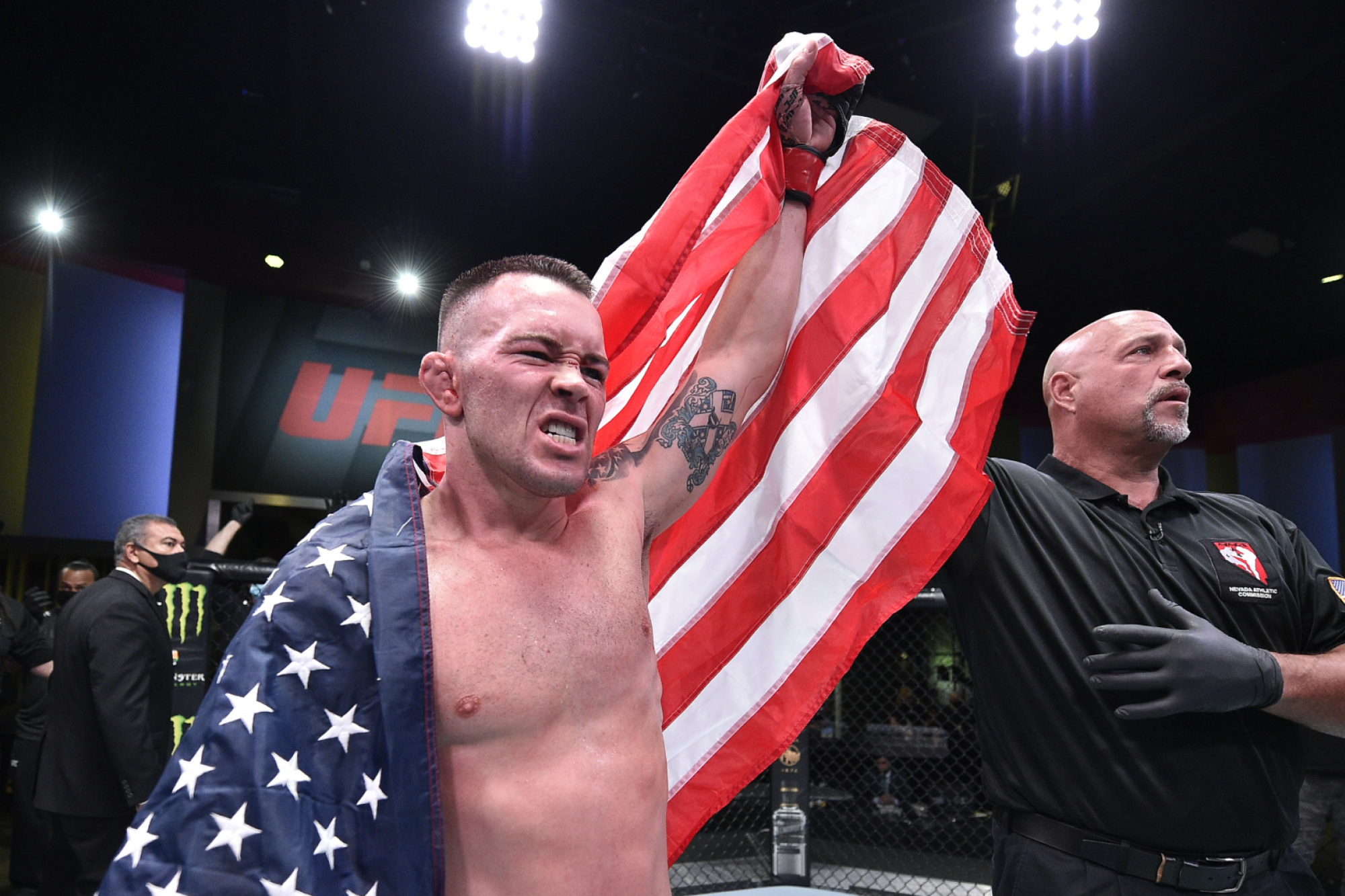 “It’s been tough,” Covington told ESPN. “It wasn’t supposed to happen. They did not want it to happen. His manager, they were refusing. They were trying to find every way in the book out of fighting this rematch. They didn’t want this fight, man, and the only reason they have to take it is the UFC gave him no choice. They said, ‘Hey, you fight this fighter or we just strip you – it’s one or the other.’ You’ve got to come out and prove you’re the best in the world. There needs to be no controversies surrounding this fight, so it’s been tough.”

“I had to go out and finish a former world champion in (Tyron) Woodley. He got two easy paychecks against lightweights that should have never been there. In his last fight, he’s beaten a guy ‘Street Judas’ Masvidal. I was beating that guy decades ago. That’s not an achievement. You’re proud for beating that guy? That guy is a lightweight, he shouldn’t even be up here at the top of the mountain.”

Colby Covington also talked about Kamaru Usman’s game and stated that he hasn’t evolved a lot since their first fight.

“I haven’t seen anything,” Covington said. “I see the same fighter. He comes out with a heavy jab, has a big right hand. That’s kind of been the story of his career before, and that’s what he always went to in the past. So yeah, he’s knocking out lightweights, he’s knocking out guys that shouldn’t be in there with him. These are easy paychecks.”