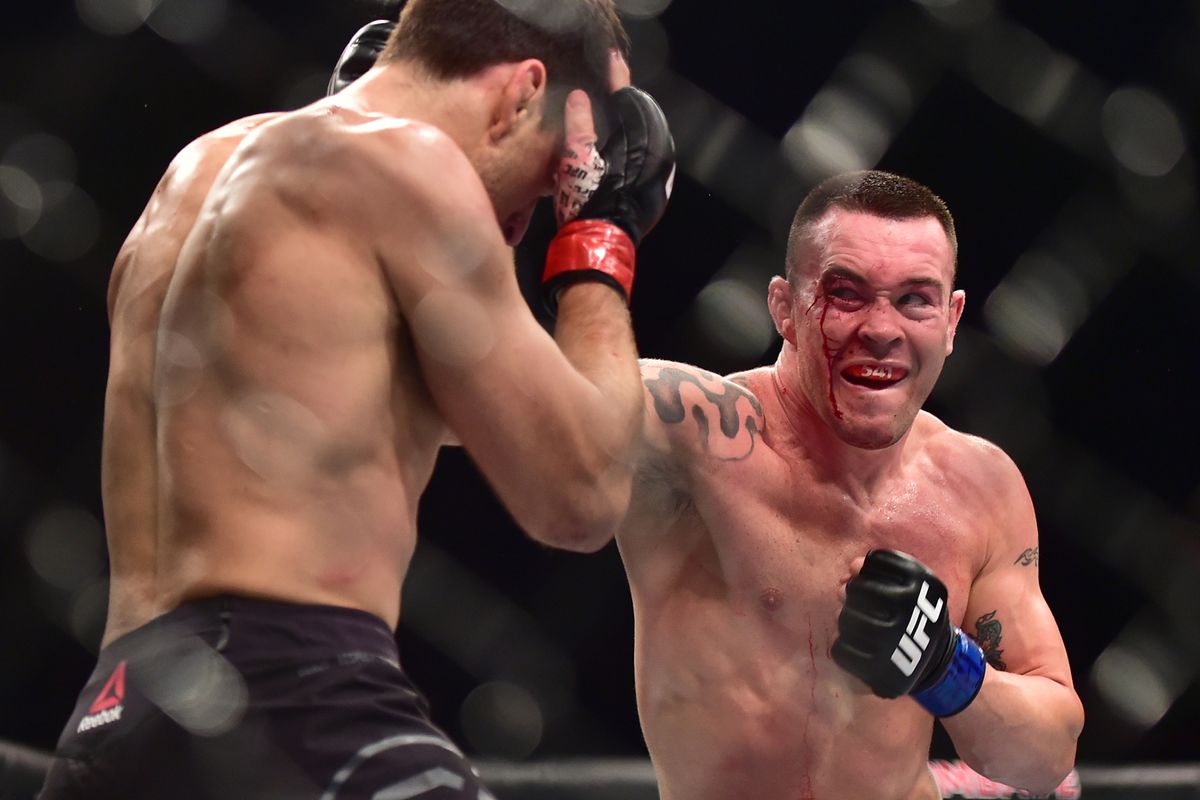 UFC welterweight champion Tyron ‘The Chosen One’ Woodley will defend his title against another top contender in his division Kamaru ‘Nigerian Nightmare’ Usman at UFC 235 at the T-Mobile Arena in Las Vegas on 2nd March. 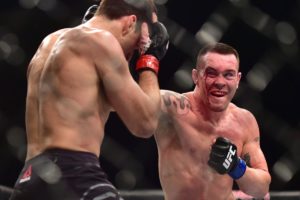 Covington has continued to blast UFC management and said that UFC is a ‘Circus’ and run by a bunch of ‘Bozos’. He appeared on BJPenn radio and said that UFC will never become a legitimate sport like NFL or NBA.