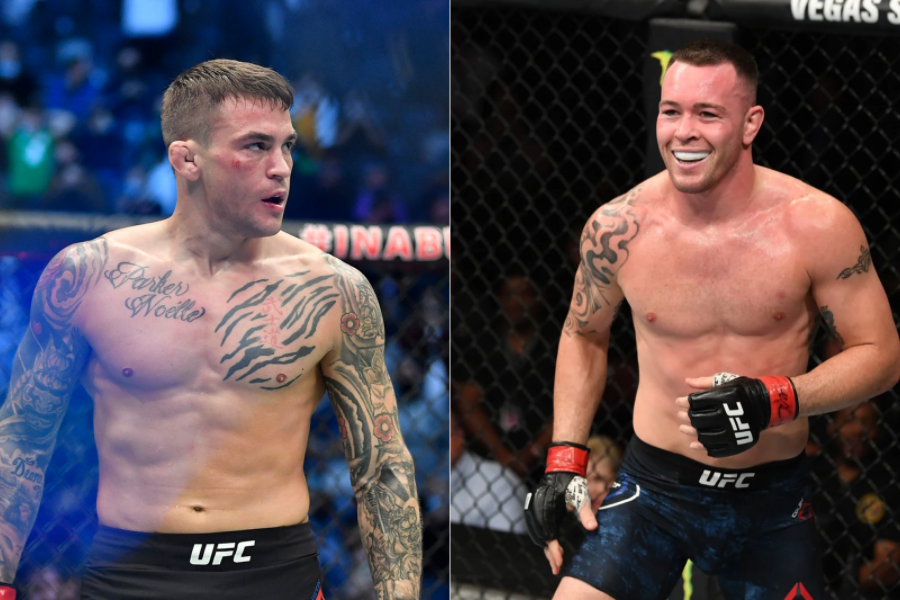 UFC welterweight Colby Covington has expressed his interest in ending his beef with his former teammate Dustin Poirier and said he wants to end it in the Octagon. 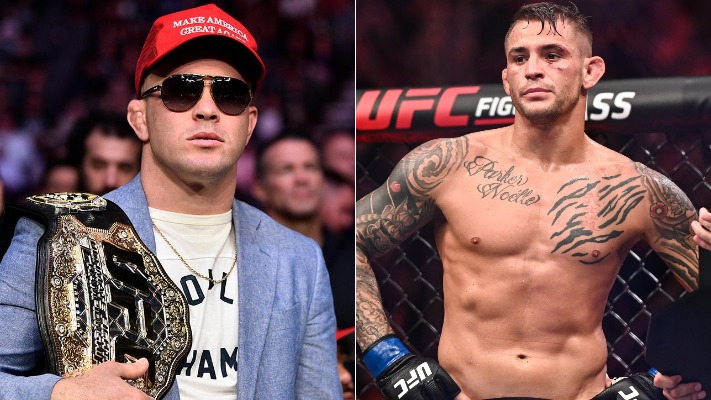 UFC welterweight contender Colby Covington and his former teammate Dustin Poirier had a dispute going on between them regarding the sparring incident in their gym. When Dustin Poirier was preparing for his fight against Khabib Nurmagomedov at UC 242, he had knocked out a sparring partner in the gym and then screamed that he will be the new champion. Colby in an interview revealed this incident and said that Dustin’s sparring opponent was an amateur guy and Dustin yelled in his face after knocking him down. He also said that he has a video of that incident t which he was planning to post.

Recently Colby Covington posted that video on his Twitter handle. In that video, Dustin knocked his sparring partner down and then walked across the octagon and said ” And New”. Dustin immediately responded to that post and said that the guy he knocked down wasn’t an amateur guy instead that was a pro fighter with 20 wins. 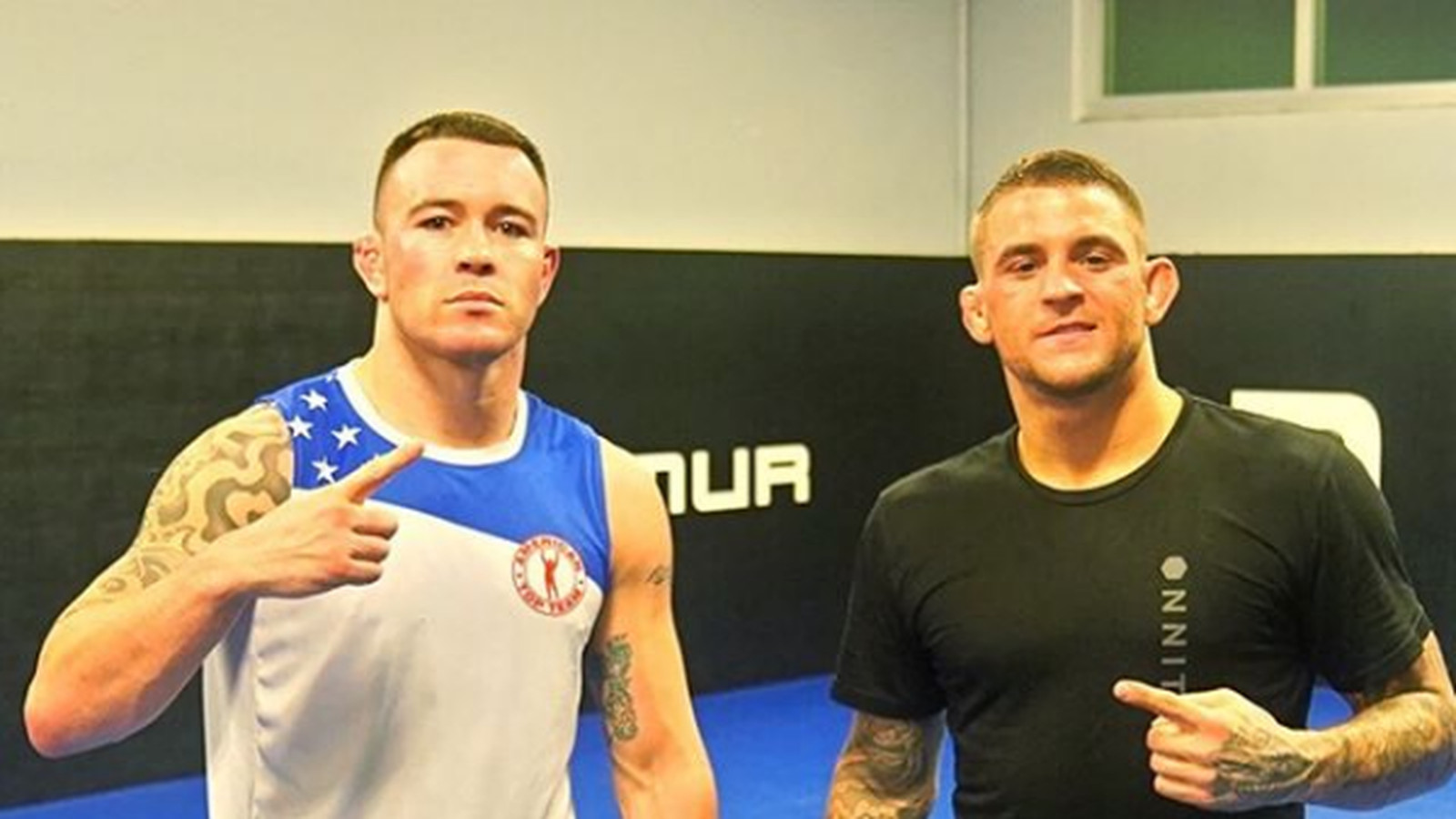 Dustin Poirier fought Conor Mcgregor at UFC 264 in Las Vegas Nevada. The fight was going well for Dustin but at the end of the first round Conor broke his foot and the fight was waved off by the ringside doctors. Though Dustin won the fight via TKO he didn’t seem happy by it. Even after the fight Conor and Dustin kept going at each other and the bad blood wasn’t over.

“I thought it showed the ‘charitable, nice guy,’ the true character of Dustin ‘The Doofus’ Soirier last night,” Covington said in an interview with Fanatics View. “He’s out there strutting in front of Conor’s face. Obviously, it was a fluke. Conor broke his leg. It was a fluke decision ending. It wasn’t a knockout, it wasn’t a clear-cut decision, it wasn’t a submission. The guy is out there strutting in front of the guy’s face at a downfall when (McGregor) made his career and did everything for Dustin to give him this big fight.

“I thought it was funny. It showed his true colors, character – he’s got his little prop, his wife Jolie out there. Obviously, she’s a prop. He only uses her for a prop because he knows he’s a piece of sh*t person and he wants to act like he’s a nice guy, family man, a father and a good husband. So it just showed his true character (Saturday) night. He’s a dirtbag, and so is the whole camp he resides at.”

“His best money opportunity if he wants to do good business is to come up to 170 and see daddy,” Covington said. “This is a personal rivalry. This isn’t like I’m trying to pick on someone and there’s no narrative to the fight. This guy, we go back 10 years training together and he said some things to me in the gym, I’ve said some things to him. There’s deep, deep, deep personal issues with this drama and this beef, and I just hope they get settled in the octagon some day. But if they don’t, then the fans get to know who daddy is.”