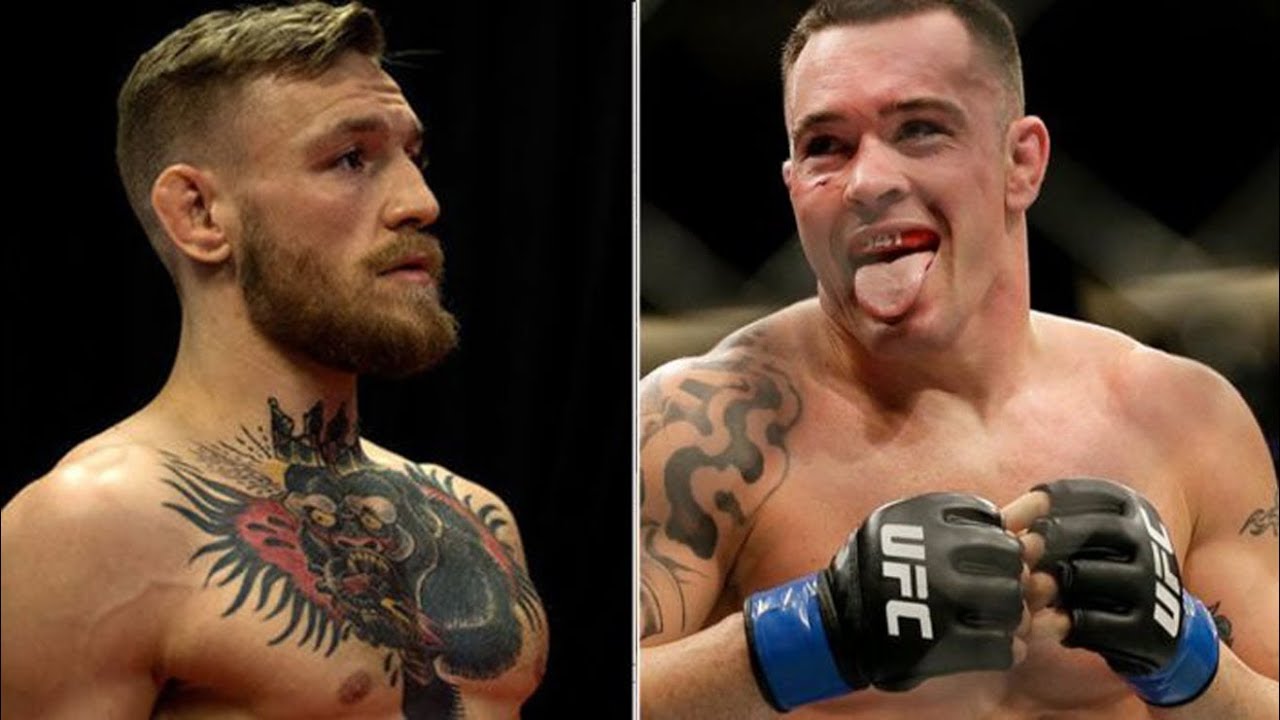 Immediately after UFC welterweight champion, Kamaru Usman knocked out Jorge Masvidal at UFC 261 in Jacksonville last month, the champ has been having a back and forth with McGregor.

Conor McGregor suggested initially that Kamaru Usman was stealing his fighting moves and his popular punchlines. 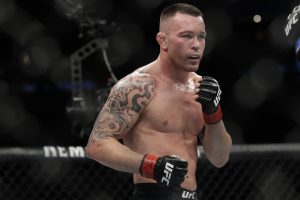 “I haven’t seen it, but I’ve heard about it and that’s obviously just Conor trying to get some hype, get some headlines,” Colby Covington said. “Come on, dude, the guy just got knocked out by ‘Dustin Sorry-ier.’ Come on, are you serious? You want a title shot at 170? You’re getting beat up by gatekeeper lightweights and now you want to come to the top of the 170 welterweight division? Everybody knows what Conor’s doing. He’s not really gonna do that. He’s not gonna come up and fight welterweight.

“He’s just doing that to grab attention, to grab headlines, make people think he’s being taken seriously because honestly, he’s a joke. He’s the laughingstock in the MMA community and even to casual fans because they’re just like, ‘Conor’s washed up. He’s done.’ He made all that money with his whiskey, he made all that money for the Mayweather fight, he has no motivation. Nothing gets him up early in the morning to go fight. He tries to say it’s for his kids but man, the guy’s done. He has nothing left in the tank.”

Colby Covington further gave his prediction for the upcoming title fight between Conor McGregor and Dustin Poirier. Both fighters are 1-1 heading into the trilogy and Colby Covington feels that Poirier is going to win the series.

“Yeah, and that’s not saying like Dustin Sorry-ier is any good or like, is anything special,” Covington said. “Because the guy’s not. The guy’s a gatekeeper at lightweight. He’s nothing more. All in the big fights he always gets knocked out and beaten. He’s a jobber, that’s the definition of what Dustin Sorry-ier is.

“And he’s a fake. He’s a clown, trying to start that charity and say that he’s all about The Good Fight and he’s trying to give back to kids. No, he’s not, that’s a tax writeoff for your business. Tell the people the truth, I know the real person you are Dustin Sorry-ier. You’re a piece of sh*t person behind the scenes. You won’t do this and that. You don’t treat nobody good. You act like you’re better than people with an ego, so don’t act like you’re special just because you beat ‘Conman McGregor’ after his time and when he was washed up.” (H/T – MMAfighting.com)