Colby Covington vows to send Tyron Woodley out on stretcher 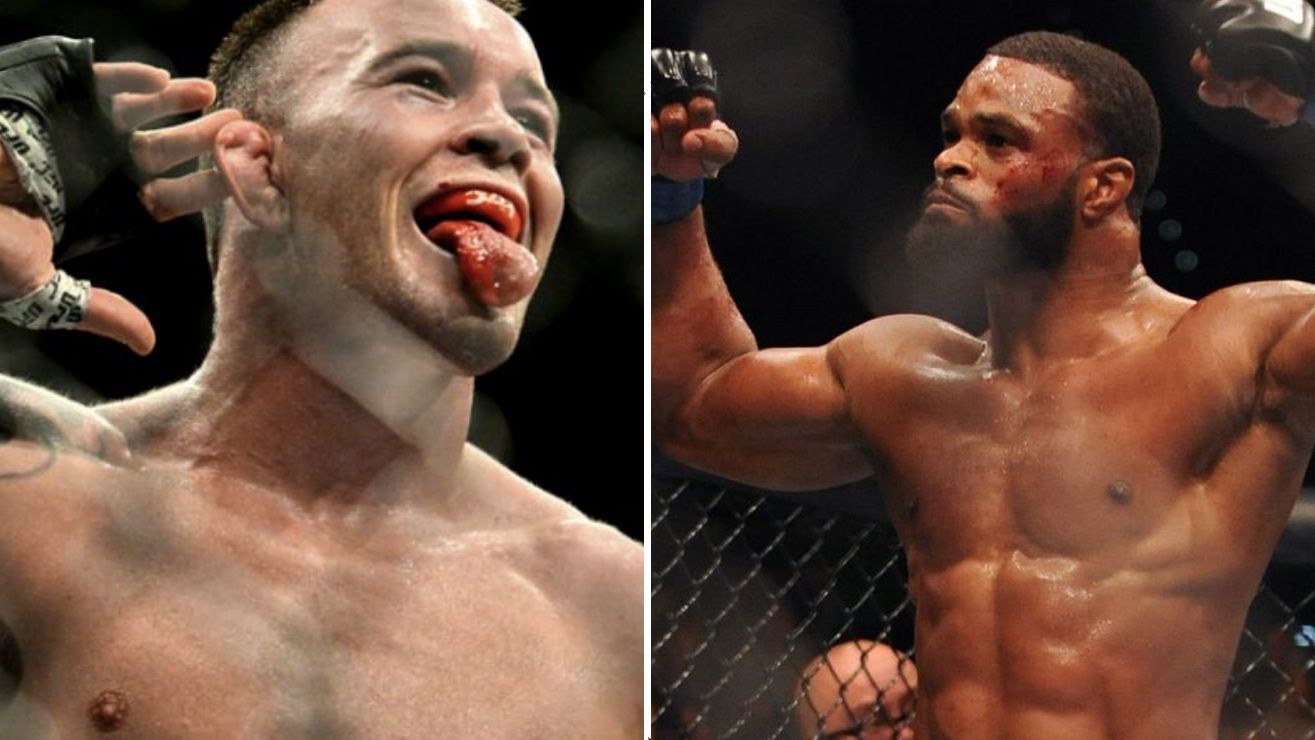 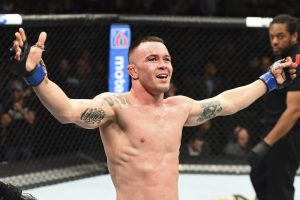 Tyron Woodley said that he was offered the fight against Covington immediately following his loss to Gilbert Burns.

“They [UFC] wanted to see if I was alright then they offered me the fight against Colby. I told Malki (Kawa) to make sure you tell them today, yes. Don’t wait until tomorrow, tell them today yes. I got a contusion I’ve got to deal and I can’t fight anyway for 45 to 60 days because of the cut.

“I’ve been icing six, seven times a day, icing, ibuprofen, so I’ve been doing the right stuff. Fighting Colby right now is like fighting this race war. This brutality and just the unsettling climate of our culture. I’m just going to take it as that. So, they have offered me Colby and I once again have accepted again and we will see what happens.” Tyron Woodley concluded. (H/T – MMAFighting.com)

On the other hand, Colby Covington is coming off of a fifth-round TKO loss to Kamaru Usman at UFC 245, which took place in Las Vegas last December.