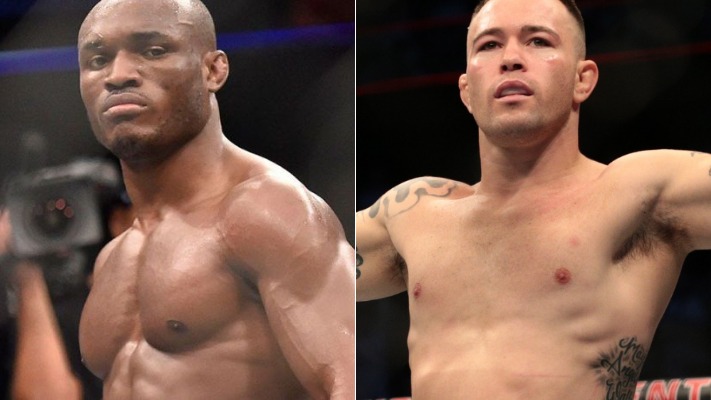 The fans might be getting the welterweight matchup they have been waiting for all along. Former interim UFC welterweight champion Colby Covington will take on current UFC champion Kamaru Usman at UFC 244 which is scheduled to take place at the Madison Square Garden, New York on November 2 according to Combate. 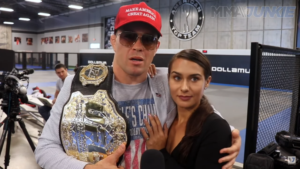 Dana White had earlier said during the post-fight press conference at UFC 241 that the fight will happen by the end of the year. Colby Covington is currently riding on a six-fight winning streak and last defeated the former champion, Robbie Lawler. On the other hand, Usman last fought against Tyron Woodley and UFC 235 and defeated him via unanimous decision to become the new welterweight champion. He is currently riding on a fourteen-fight winning streak.

Right now, nothing has been confirmed by the UFC and only two undercard fights have been decided so far. Johnny Walker will take on Corey Anderson and former title challenger Derrick Lewis will take on former WSOF heavyweight champion Blagoy Ivanov.