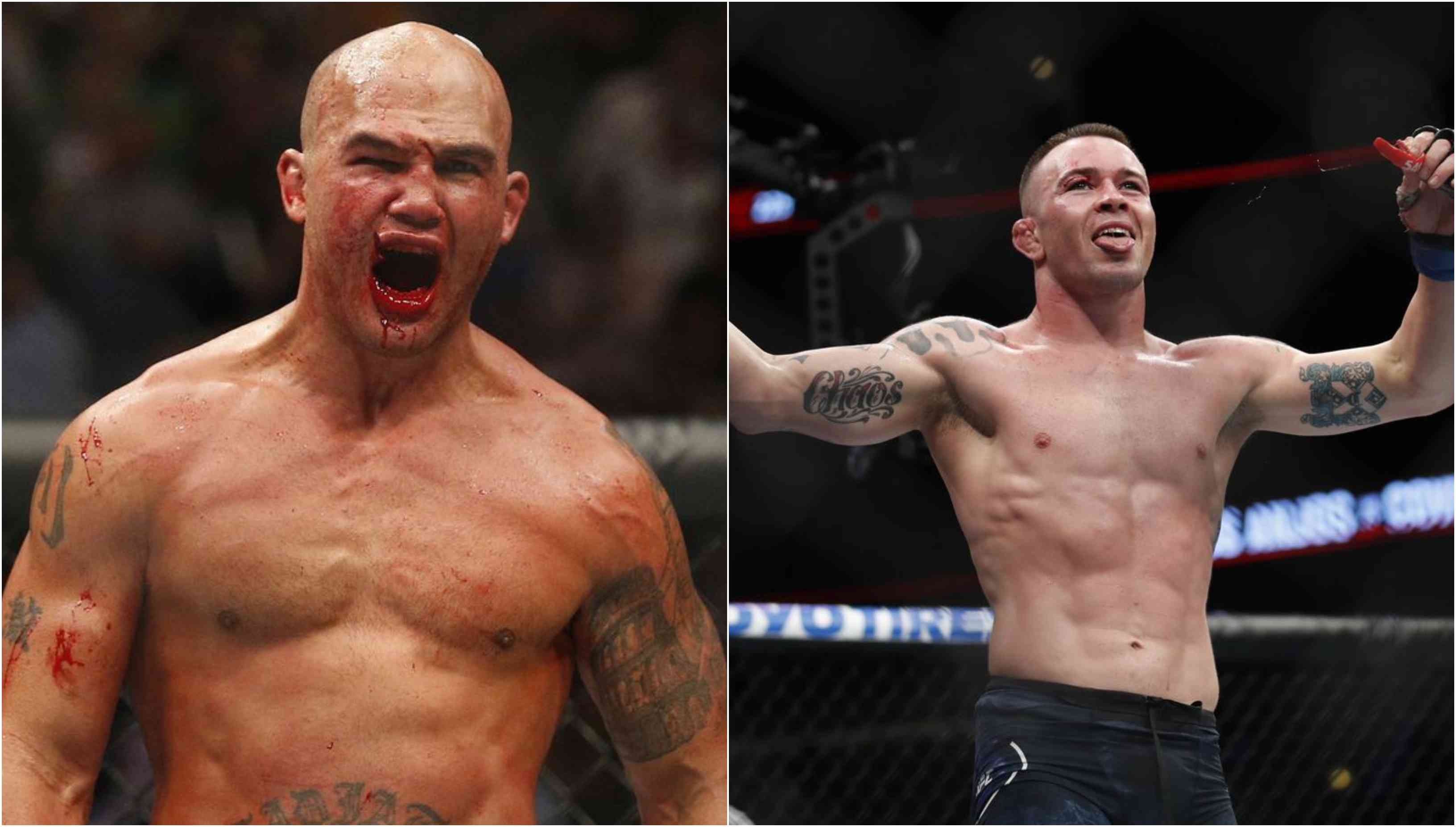 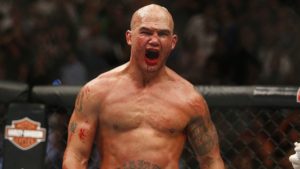 The fight will be the main event and the news was first reported by Brett Okamoto of ESPN. This news has surprised MMA fans, to say the least as it was widely expected that Covington would get a shot at UFC welterweight champion Kamaru Usman.

In fact, even though many fans were surprised by the fact that UFC is moving ahead with this fight, top welterweight contender Ben Askren was hardly surprised.

Well guess it is time to say told you so. https://t.co/RqZGtvQbMm

Do you guys think Covington deserved a shot at the UFC title? Who do you think wins this fight?