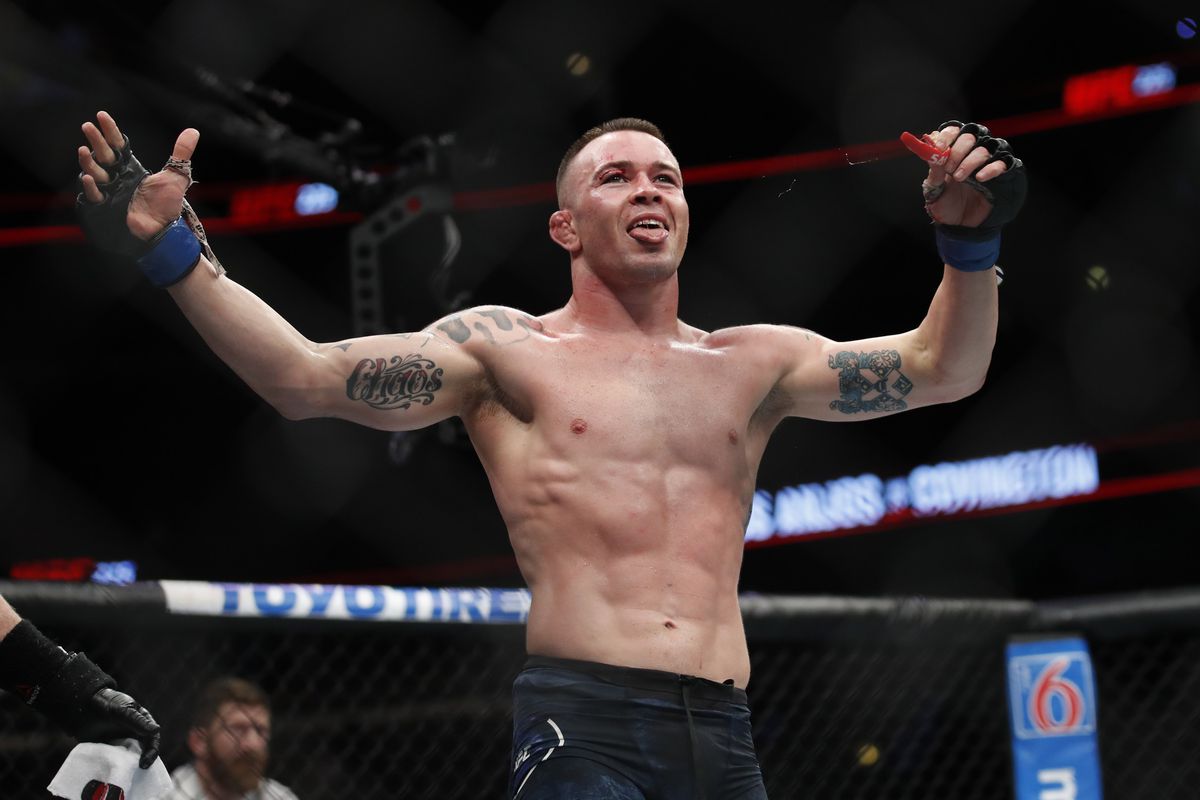 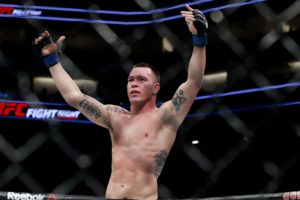 This fight is a great stylistic matchup and Colby Covington has said that he wants revenge on Robbie Lawler for leaving ATT. Both Covington and Lawler trained with each other at ATT and the former champion was also some sort of a mentor to Covington when he was started his professional career.

“I’m going to have to handle him accordingly as the team captain of ATT,” Covington said in a recent interview with the MMA Jukie.

“All the money that Dan put into him, Dan literally spoon-fed him,” Covington said. “Robbie had everything. I had to earn everything at ATT the hard way. Robbie had all the training partners. They were flying in training partners, all the best coaches, paying for whatever. The funding for him and his training camps was out of this world. No one had ever had that at ATT.

“Literally, he had it better than anybody in the history of this gym, and then he just takes his ball and leaves the yard.”

Dan Lambert is the owner of ATT (American Top Team) and is also the manager of Colby Covington.