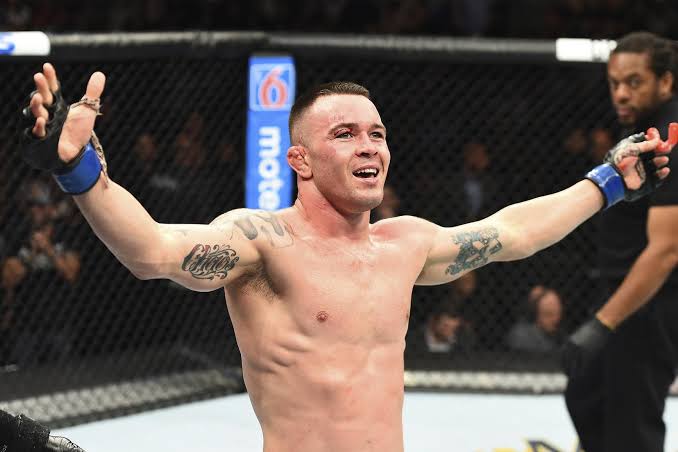 ‘Chaos’ is widely known for his brash and controversial persona for promoting himself. This trash talk along with his spectacular performances inside the octagon, took him to the pinnacle of the welterweight division.

Covington got a crack for the title against champ Kamaru Usman. In an extremely close back and forth battle, Covington suffered a fifth round TKO loss. He does wish to get that fight back in near future, however he has some big plans. 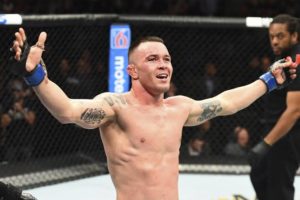 Covington’s ability to promote himself suits best for another career, a pro wrestler. That’s exactly what he plans to pursue in 2021. Speaking on the What the Heck show, he addressed the issue. (via YouTube):

“Those guys are true sports athlete entertainers,” Covington said. “To put on a show like that for the world while everybody’s at home watching, you don’t have the same energy from the crowd and the same adrenaline that you get when you walk into a full arena, so to see those guys out there putting it all on the line, I respect those guys. Those guys are some of the hardest workers on earth. I hope to join them someday. I’ve got a lot of love and respect for Vince McMahon and what he’s done for the business model of the WWE.

“My thing is I want to go to WWE and make wrestling real again. I want people to get behind it and think that it’s real. You ain’t going off the top rope on me because I’ll take you out with a double leg, you ain’t gonna get up there. So I’m looking to go over to WWE and make wrestling real again in the near future. Until then I’m gonna be retiring all the old fogeys over here in the UFC.”

Former champions Ronda Rousey an Cain Velasquez have been known for making transitions to provide wrestling. Covington also said he’s been talking with his ATT teammate Bobby Lashley, who is a transition athlete himself. Covington also maintains close relations with WWE superstar Kurt Angle. Covington is known for using Angle’s entrance music for his own fights.

Covington as of now, was campaigning for a fight against former champ Tyron Woodley at UFC 248. The negotiations however couldn’t come through and the entire UFC 248 card fell apart. Covington however still wants the fight in near future.