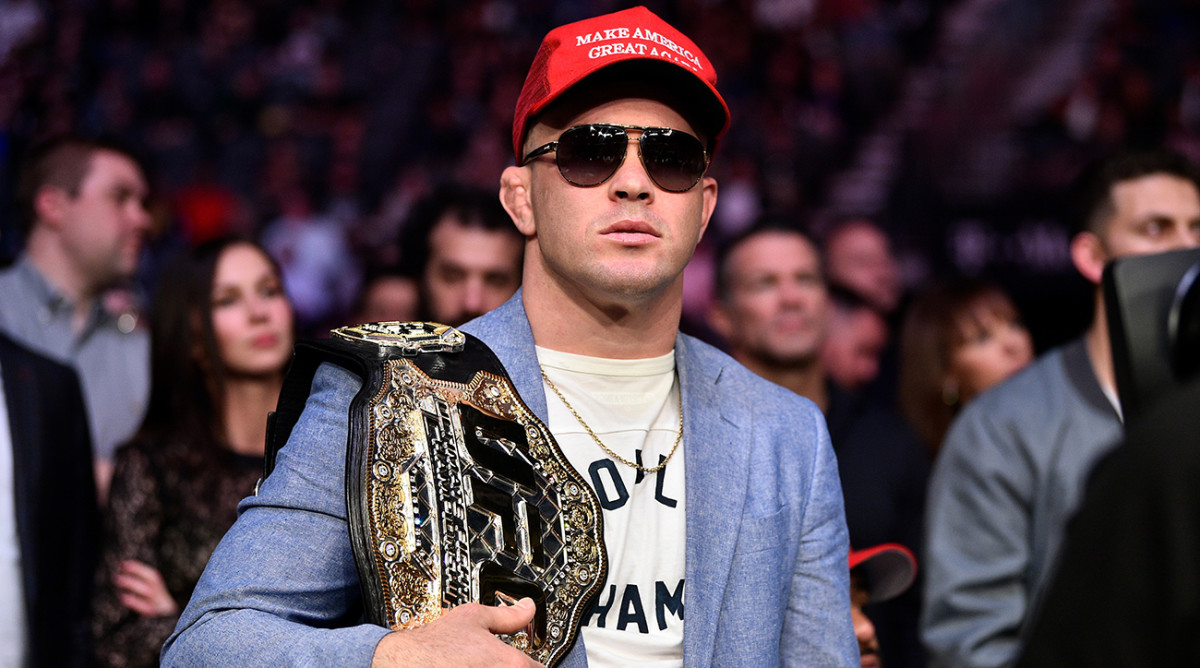 Before UFC Fight Night 171 was cancelled and Leon Edwards pulled out of the card, UFC needed a replacement. Former champion Tyron Woodley was still ready to fight on the card and at that particular time Colby Covington stepped up.

Colby Covington is coming off of a fifth-round TKO loss to Kamaru Usman at UFC 245. This fight could have been a quick way to turn things around and quickly get back into the title contention.

However, with the coronavirus epidemic quickly taking a deep toll on the global financial and logistical system, UFC didn’t have any other choice but to cancel the next three UFC cards. 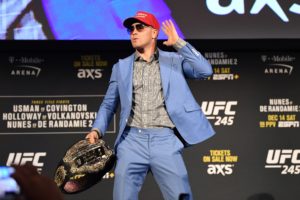 UFC was ready to shift the London card to an Indian reservation in Firelake Arena in Shawnee, Okla. But with POTUS stating that less than 10 people gathering at a single place be prohibited, Dana White decided to cancel the events.

Former title challenger Colby Covington is heartbroken from the fact that he won’t be able to compete this weekend. He also has an uplifting message for his fellow countryman in light of the ongoing crisis.

”I was excited to shock the world,” he said (via MMA Fighting). “I’ve been keeping my business on the low, but I was ready to pounce. It sucks that that opportunity is getting taken away from me. And I’m heartbroken.”

”I’m going to keep being the blue-collar hard worker that I am and just keep working every day,” he said. “I’m the best in the world. I do the best numbers in the world for this company, so I’m just going to stay ready for every moment.”

”This is the greatest country in the world,” he said. “So I want to see us come together as one and understand this isn’t left our right. This isn’t political. This is the world and the nation needing to come together. We need to put our differences aside, and people need to look out for each other. Let’s get America back to normal as soon as possible.”

Do you guys think MMA fans will be able to see Woodley fight Covington next?