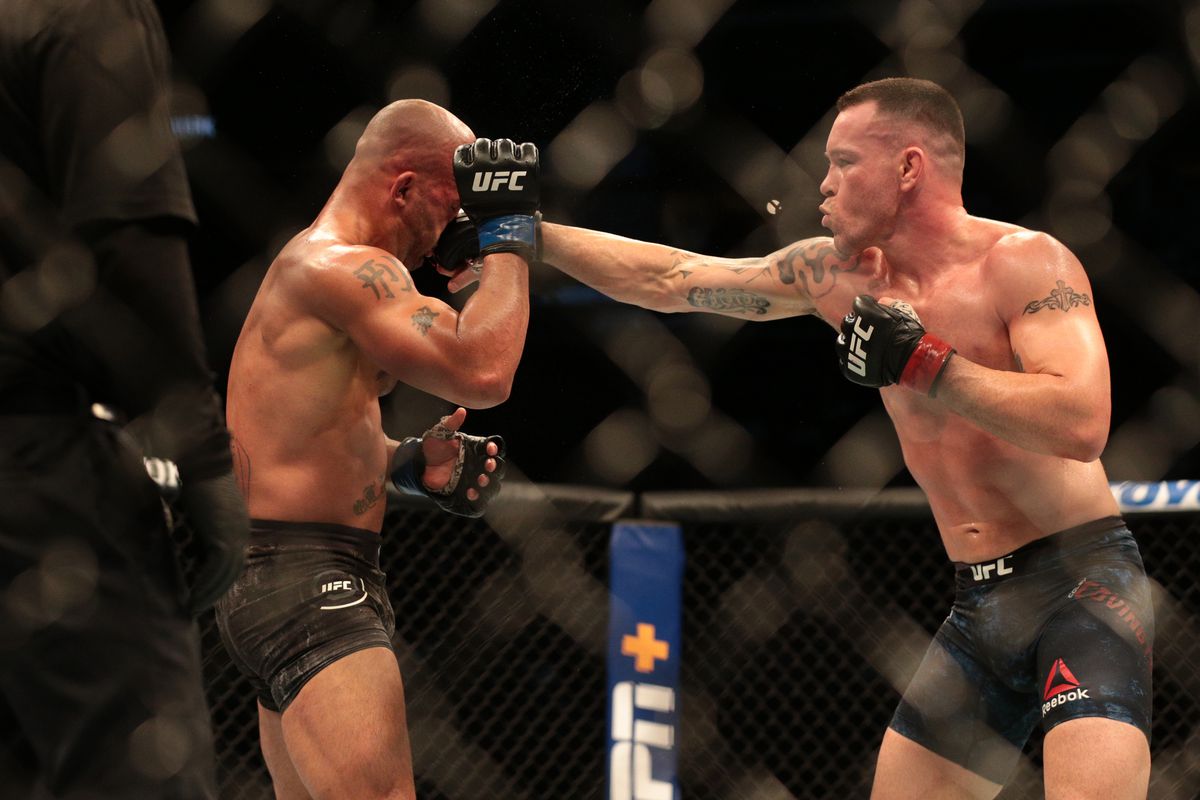 Colby Covington landed a lot of punches on Robbie Lawler during his one sided victory. However, despite the dominant victory over the former champ, Colby couldn’t land a performance bonus for his efforts.

In a night that was full of finishes, Colby’s performance was as good as it could have gotten without a finish. Jim Miller finished Clay Guida in the first round while Claudio Silva, Lauren Murphy, Scott Holtzman, and Gerald Meerschaert also went on to finish their opponents.

The Performance of the Night award bonus went to lightweight Nasrat Haqparast and flyweight Matt Schnell. Both of them had impressive finishes to their names. The Fight of the Night award was given to Antonio Shevchenko and Lucie Pudilova for their all out war inside the Octagon.

Usually the $50,000 bonus award is given to fighters who finish their fights. However, that is not always the case. For instance, Covington’s arch rival Kamaru Usman received the performance bonus when he defeated Rafael Dos Anjos via a decision last year. In a similar fashion, Israel Adesanya also got a bonus for his decision win over Brad Tavares.

As is stands, it may be the case that Covington’s rift with Dana White maybe the reason why the former was deprived of the award. Let us know what do you think maybe the exact reason for the injustice done to Covington.