“Come get me. I dare you”- watch the epic UFC 231 promo for Holloway vs Ortega 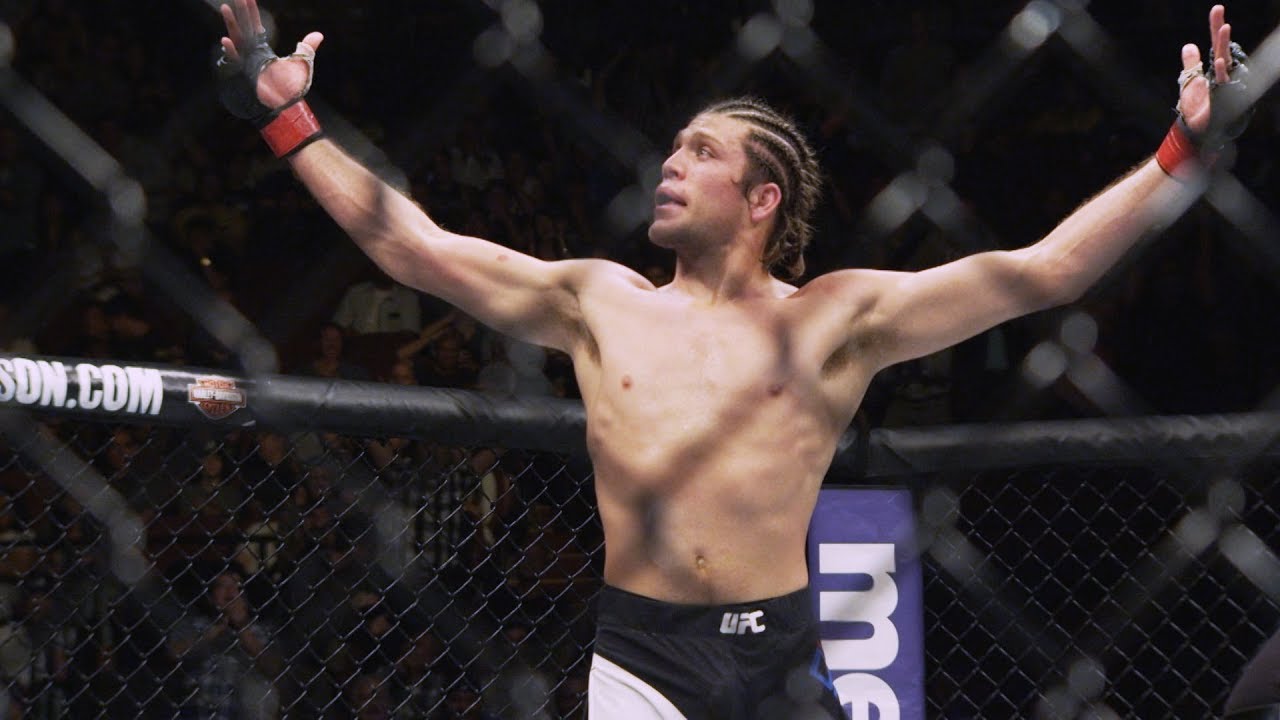 This 8th of December is about to see history in the making, as two of the best UFC fighters of all time will face off against each other in the Octagon. Max Holloway and Brian Ortega are finally scheduled to meet after their fight was put off previously due to Holloway’s health issues. The latest promo for the duo’s fight hypes them both up ahead of UFC 231.

Max Holloway has been away from action for over a year, following the cancellation of two of his bouts back to back due to issues that arose over concerns for his health. The cancellation of his fight against Ortega, which had been set to take place on the 7th of July, left Ortega frustrated. Since then, Ortega has stated that if Holloway backs out of the fight for whatever reason, he will still compete for the title.

Both men have huge undefeated streaks, with Holloway’s streak of 12 fights being an extremely impressive one, while Ortega is yet to lose a single fight in his professional career. With 14 fights done, that’s quite the record to hold, and as such this bout is looking like it will be the quite the fight.

UFC has now released a promo for the fight, where Holloways dares Ortega to “come get him”.

Previous articleWho’d you like to see Khabib Nurmagomedov defend his UFC lightweight title against next ..?
Next articleRicardo Lamas finished Darren Elkins despite a blood clot in his leg