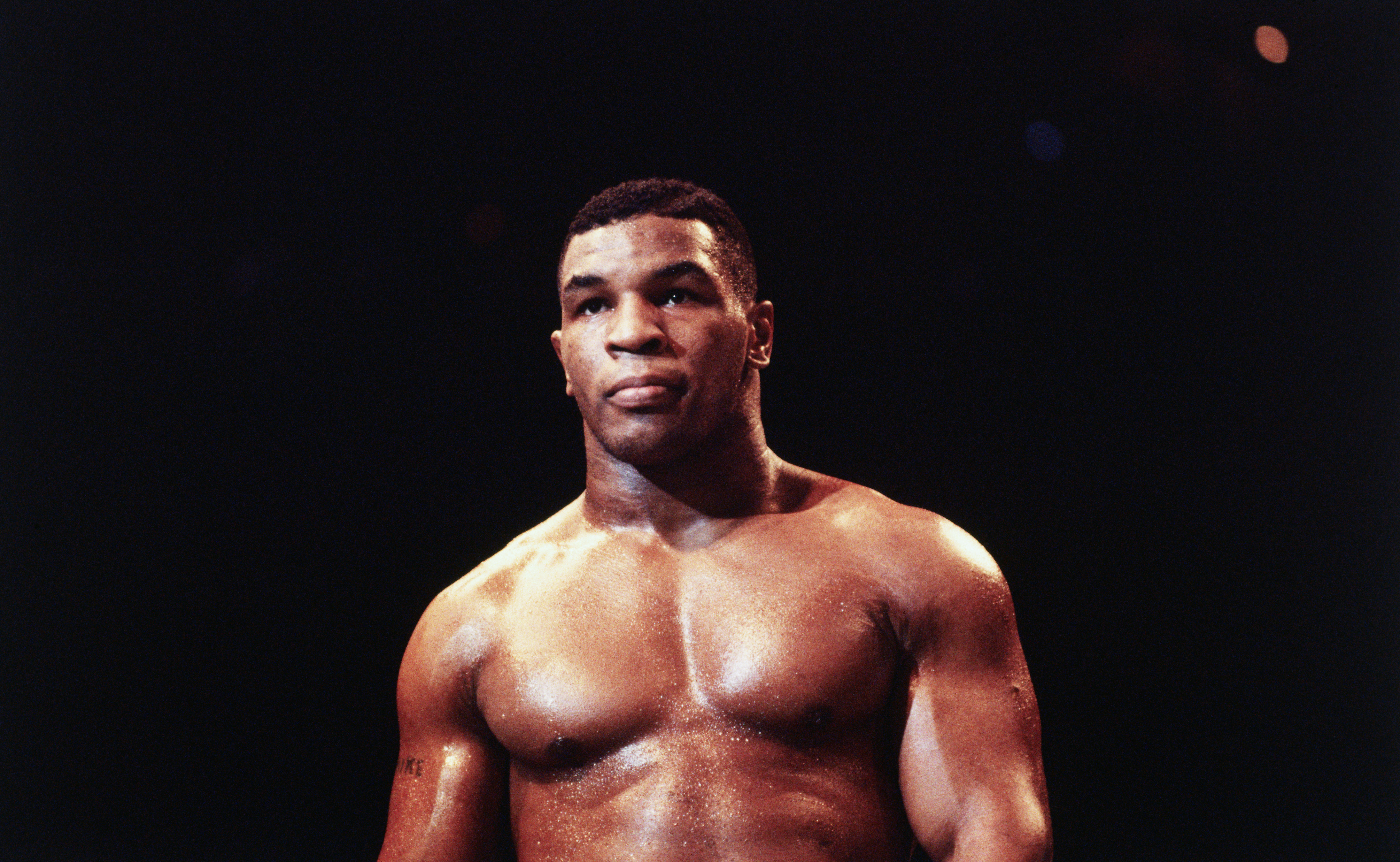 The boxing community might as well prepare to welcome it’s worst nightmare. One of the greatest boxers in the history of the sport, Mike Tyson, is planning on making a comeback.

Speaking on an Instagram live session with rapper T.I., Tyson revealed that he is back in training and hopes to participate in some exhibition bouts for charity soon.

“I want to go to the gym and get in shape to be able to box three or four-round exhibitions for some charities and stuff,” Mike Tyson explained. “Some charity exhibition, make some money, help some homeless and drug-affected (vulgarity), you know, like me.” 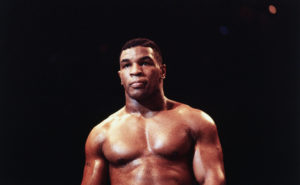 Despite being on the scariest knockout artists in the sport, Tyson revealed he is a far different man today. However  it will be interesting to see how the now 54-year-old looks inside of the ring.

“Now those days are gone. It’s empty, I’m nothing. I’m working on being the art of humbleness. That’s the reason I’m crying, cuz I’m not that person no more, and I miss him. Because sometimes I feel like a b*tch because I don’t let the person come out. Because if he comes out then hell is coming with him. And it’s not funny at all. I sound cool like I’m a tough guy, it’s just that I hate that guy, I’m scared of him.”

Tyson put together a professional record of 50-6 in this legendary career. He won his first heavyweight title against Trevor Berbick back in November 1986. Tyson then went on to become the only heavyweight to simultaneously hold the WBA, WBC and IBF titles, and the only heavyweight to successively unify them. His most recent victory came back in February of 2003 when he defeated Clifford Etienne by way of knockout.