Complete list of upcoming events in 2018 announced by BRAVE CF 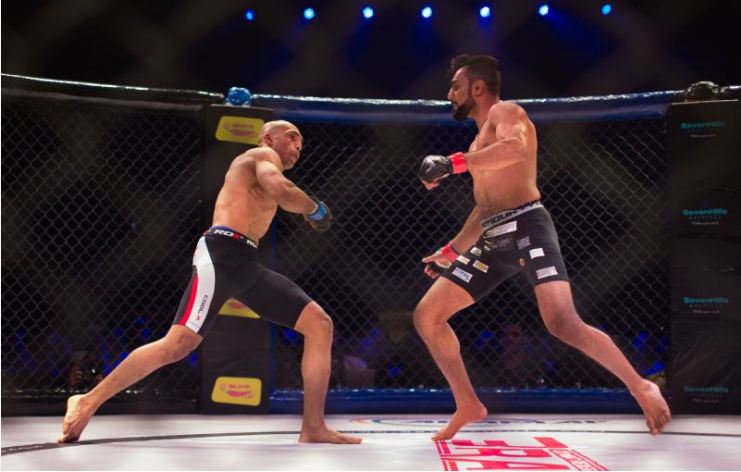 BRAVE Combat Federation has announced the complete events for the year 2018. The announcement was made at the Brave Global Expansion 2018 conference held in the Kingdom of Bahrain under His Highness Sheikh Khalid bin Hamad Al Khalifa.

Here is the list of the complete events announced : 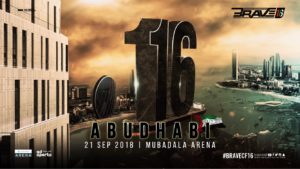 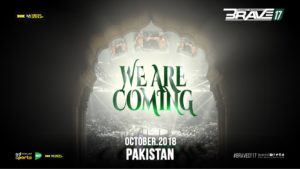 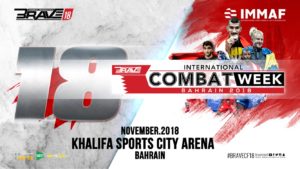