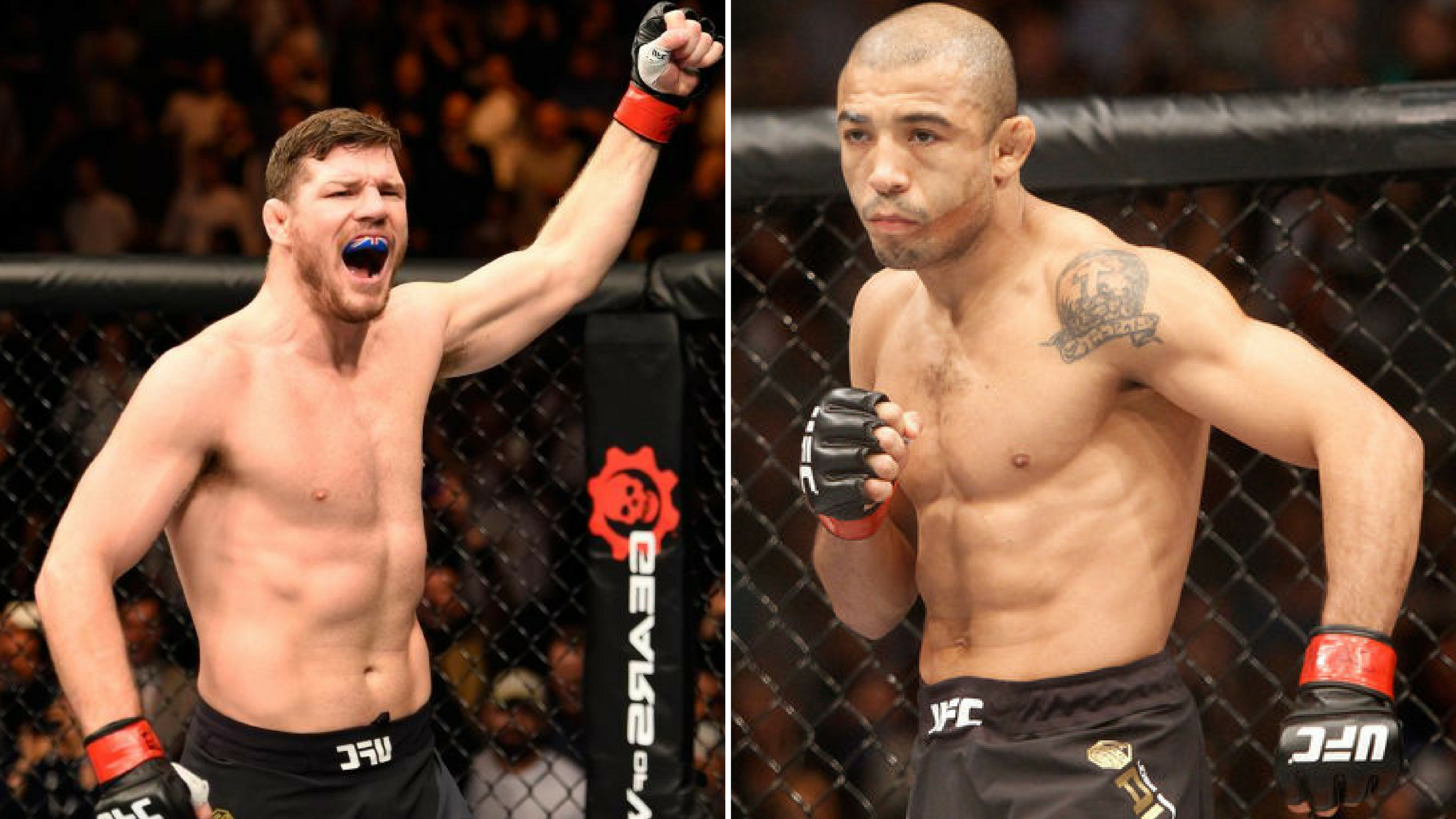 UFC has confirmed the two replacements for UFC Shanghai and UFC 218 and you won’t be disappointed.

Michael Bisping makes a quick turnaround from his loss to George St Pierre at UFC 217 and will now face Kevin Gastelum at UFC Shanghai on November 25th. This seems like it could be a good fight for Bisping to make a comeback in the winning column in the middleweight division and it will be Kevin Gastelum’s toughest fight yet, arguably tougher than Silva since he doesn’t seem to be at his prime right now.

And as far as UFC 218 goes, all roads had been pointing towards a rematch between Max Holloway and Jose Aldo after Frankie Edgar had to withdraw due to an injury. Jose Aldo actively campaigned for this fight and he has got what he wanted. Let’s see if brings a fresh strategy to his rematch with Holloway.