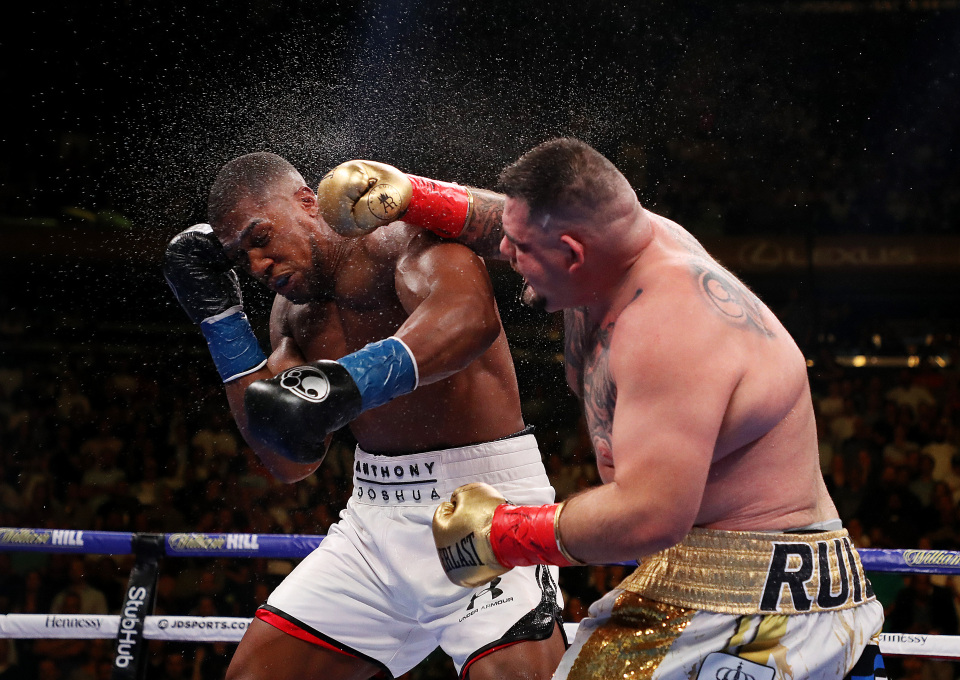 Andy Ruiz Jr shocked the world last week when he knocked out the British superstar and IBF, WBA, WBO heavyweight champion of the world in the seventh round to become the new king of the division at the Madison Square Garden in New York City. 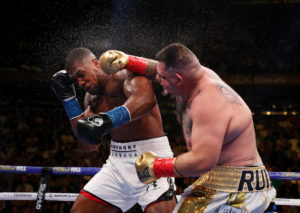 Now Joshua will be looking to get his titles back and according to his promoter Eddie Hearn of Matchroom Boxing, after meetings with the management team, Anthony Joshua and his coach Rob McCracken, they have triggered the rematch clause. The rematch will take place later this year in November or December.

After meetings with AJ, Rob Mc and the management team in NY, we have today triggered the contracted rematch clause with Andy Ruiz Jnr. The fight will take place in Nov/Dec at a venue to be confirmed shortly.

There’s a huge chance that the rematch will land in the United Kingdom at the Principality Stadium which has a capacity to accommodate 80,000 people in Cardiff.

Although, Andy Ruiz had earlier expressed interest in fighting Joshua in his home country of Mexico, but its highly unlikely.

After the fight, Joshua made it clear at the post-fight press conference that he wants an immediate rematch.

“Look out for the end of the year, and what’s next,” said Joshua. “It’s an upset, it’s unexpected. I was the favourite. One shot hit me on the top of the dome and rattled me a bit. I tried to stay in there a few more rounds but the better man won.

“I didn’t even ask about a rematch clause because I was so confident I was going to win. If it’s there, we’ll go again and I’ll get the titles back. I’m going to beat him up.

“I’m not dwelling on it. You just correct it, you adjust, you sit down, you focus and you go again.” Joshua said.