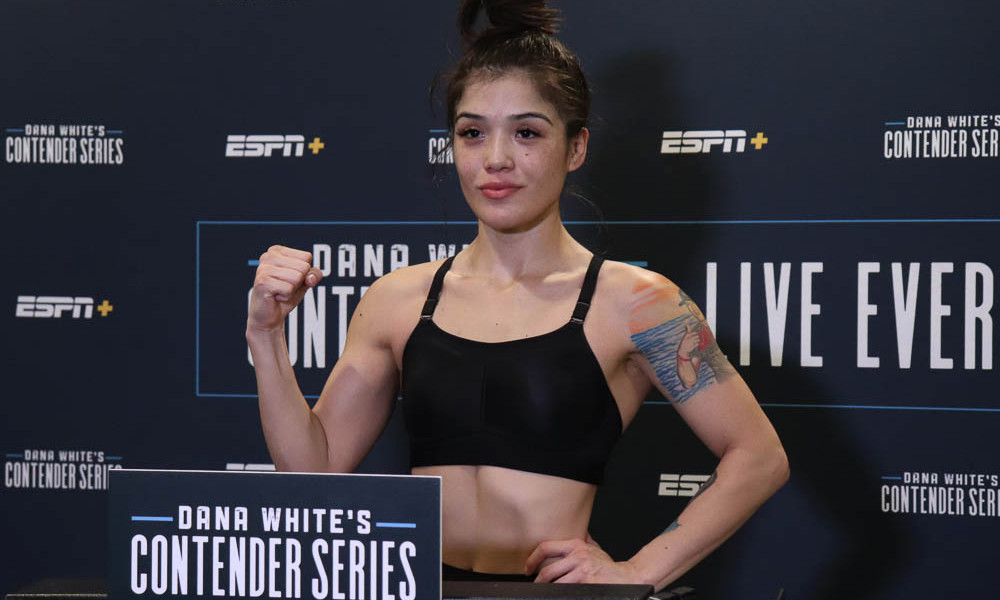 At the UFC Sao Paulo weigh-ins, bantamweight fighters Tracy Cortez and her opponent Vannesa Melo missed weight. Both the fighters weighed in at 136.5.

But since both fighters missed weight, neither of them were fined and the fight was scheduled to go ahead. However, a few hours after the weigh-ins, the Comissao Atletica Brasileira de MMA (CABMMA) said that the reason both fighters missing weight was that the weight scale was not properly calibrated. 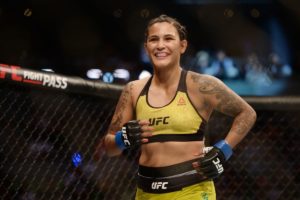 Cristiano Sampaio of CABMMA said that the adjusted weight of both fighters was 136 pounds respectively.

Here’s what the statement from the Athletic Commission read:

“CABMMA reviewed the incident between the athletes Vanessa Melo and Tracy Cortez. Both were checked by the commission with 20 minutes left to the ending time of the official weigh-ins. Scale used by the commission was 0.7lbs above the official scale, which indicated that the athletes could not lose any more weight in the remaining time. Athletes were then withdrawn from the cutting process.

“CABMMA physicians evaluated the athletes and considered both in well conditions but were not given the extra hour, which per guideline is only for main event and title bouts.

“Considering the fact that (i) fighters were checked in a scale which was not calibrated as the official one; (ii) commission was misguided by the wrong weight and conducted their guideline on an incorrect data; and (iii) since the difference between the scales was off by 0.7lbs and both athletes made the exact weight on the official scale, CABMMA will consider their official weight as 136lbs.

“In that sense, the athletes will not suffer any fine (or) penalty, and have their records maintained. To CABMMA’s understanding, weight classes are designed for safety and fairness, not a strict rule that prevents these goals.”