Conor McGregor demands “responsibility and consistency” from politicians during pandemic 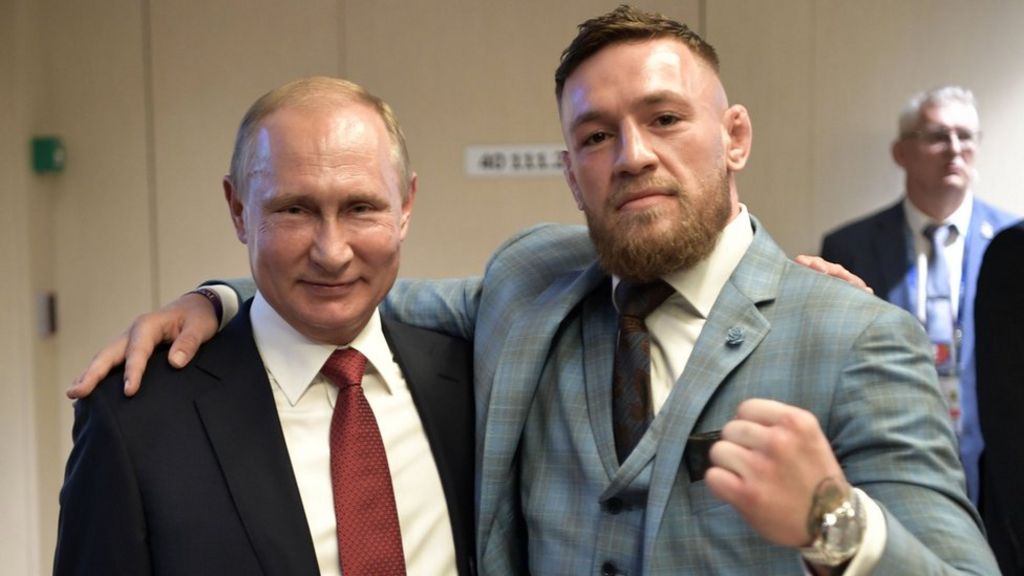 Former featherweight and lightweight UFC champion Conor McGregor has recently expressed his disappointment towards global leaders for not being able to show good leadership during the coronavirus pandemic. 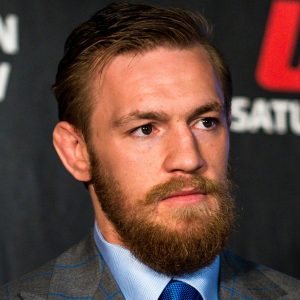 Conor has always been very vocal about his thoughts, whether they be in MMA or in politics. Apart from being one of the most entertaining trash talker in MMA, McGregor on many occasions has extended his support towards matters of political interest. From the beginning of the pandemic, he has been showing concern with his tweets, and has also donated 1 million Euros in medical equipment to Irish hospitals.

As the situation worsens, and we see countries like the UK and the US see increasingly more number of cases by the day, the seriousness with which the Virus was handled has come down. Global leaders have time and again turned this basic health issue into a political agenda, and somehow found a way to make gains out of it.

McGregor recently tweeted pointing this out:

Is it too much to hope for responsibility and consistency from our leaders? We expect the men and women in government to be our role models. If they can't abide by their own standards to beat the virus, then we need new people in charge. No one is above this.

“Is it too much to hope for responsibility and consistency from our leaders? We expect the men and women in government to be our role models,” McGregor wrote. “If they can’t abide by their own standards to beat the virus, then we need new people in charge. No one is above this.”

McGregor last appeared in the octagon earlier this year against Donald Cerrone, who he knocked out within the first minute of the first round. Before the fight, Conor repeatedly said that this is just the beginning of his season, and that he feels good a welterweight. While fans were excited to see McGregor return, they were left disappointed when the former champion announced retirement from the sport of MMA. With so many potential fights to make, like Tony Ferguson, Justin Gaethje, Khabib and Nate Diaz, it is unclear why the promotion has not been able to negotiate any other fight this year.

“The game just does not excite me, and that’s that,” McGregor told ESPN shortly after he announced his retirement on Twitter. “All this waiting around. There’s nothing happening. I’m going through opponent options, and there’s nothing really there at the minute. There’s nothing that’s exciting me. I’m a bit bored of the game,” he added. “I don’t know if it’s [because there’s] no crowd. I don’t know what it is. There’s just no buzz for me.”

Do you think Conor has truly retired?