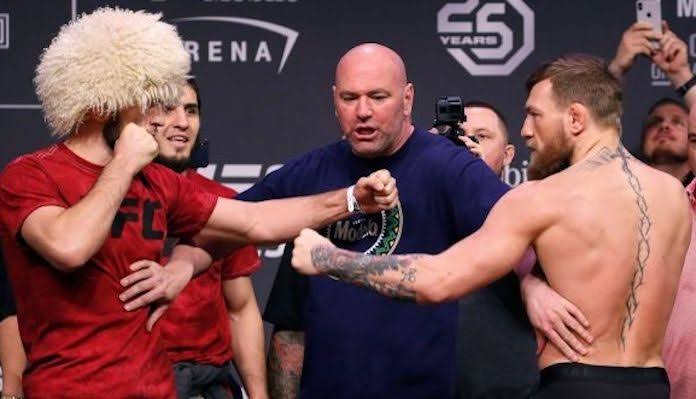 UFC 242 featured a much anticipated unification bout as dominant champion Khabib ‘The Eagle’ Nurmagomedov defeated interim champion Dustin Poirier via third round submission to extend his winning streak to 28. However, trying to steal the show came in former double champ, ‘The Notorious’ Conor McGregor. 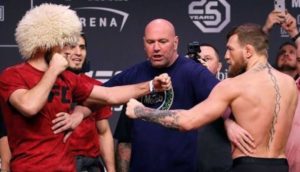 Book my rematch for Moscow.

The duo first met at UFC 229 back in October 2018. Even though McGregor was able to win a round, breaking Nurmagomedov’s streak of winning 32 consecutive rounds under the UFC banner. The fight however was a dominant fourth round submission win for Nurmagomedov. Nurmagomedov being an elite wrestler was even able to drop McGregor in the second round further indicating his domination.

Looking back however McGregor still feels with certain adjustments, the fight could have played out some other way. Especially after the infamous UFC 229 brawl, the duo are not on good terms and probably have some unfinished business ever since. McGregor hasn’t fought since then.