Conor McGregor says he will become a three-division UFC champion 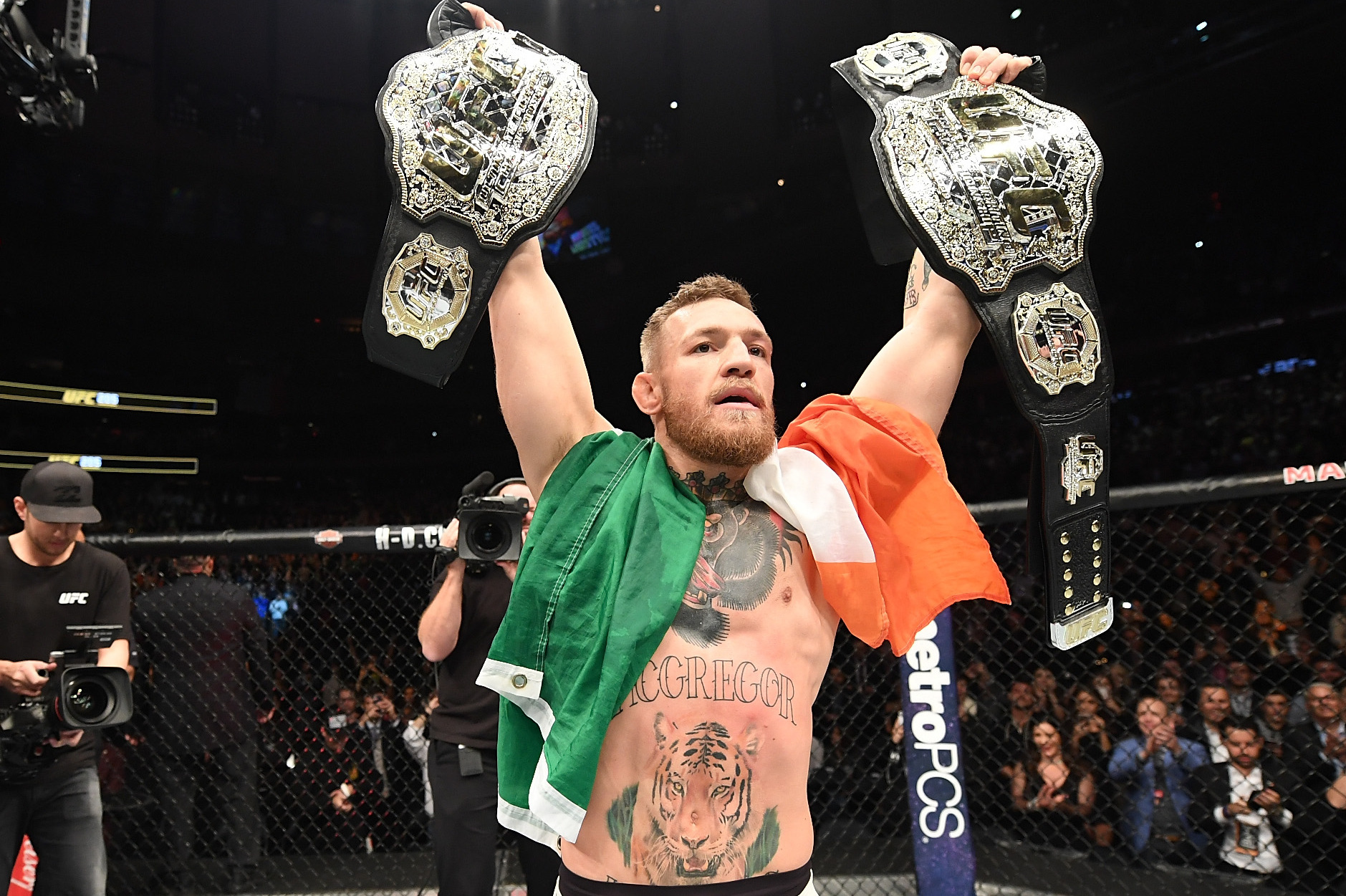 Former two-division UFC champion Conor McGregor still has the confidence that one day he might become the first-ever three-division UFC champion. Conor was the first fighter in the history of the UFC to become a two-division champion. He defeated Eddie Alvarez to become the lightweight champion while he had already collected the featherweight championship after dethroning Jose Aldo. Now at the latter end of his fighting career, Conor is still hoping that he makes his dream come true to become the three-division champion. Now the only piece to that puzzle is if he can move up to the welterweight division and defeat the champion, Kamaru Usman. 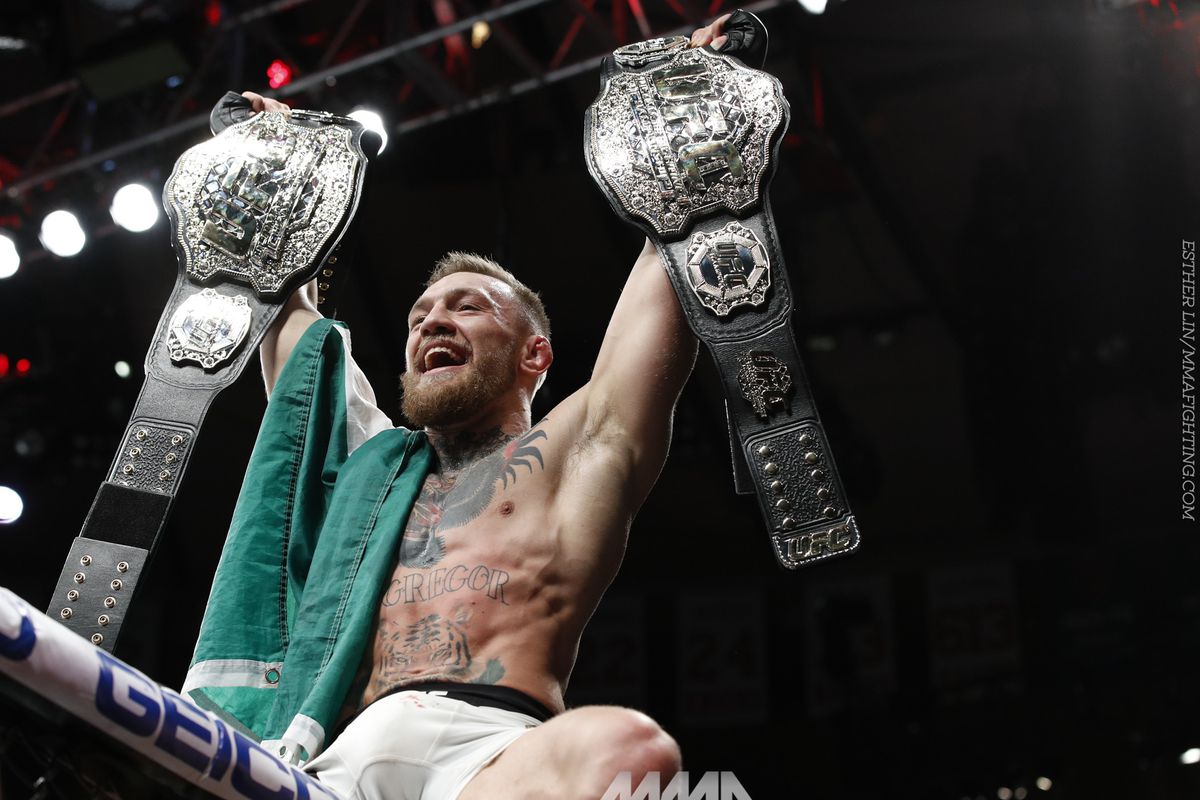 UFC superstar Conor McGregor has always been vocal about his fighting intentions. He has never been shy of expressing his fighting plans and putting them out for the world to know. In a recent Twitter QnA session that Conor usually conducts these days, he was asked by one of his fans about whether he still hopes to become a three-division champion in the UFC one day to which the Irish Superstar responded in confidence saying “Yes”. 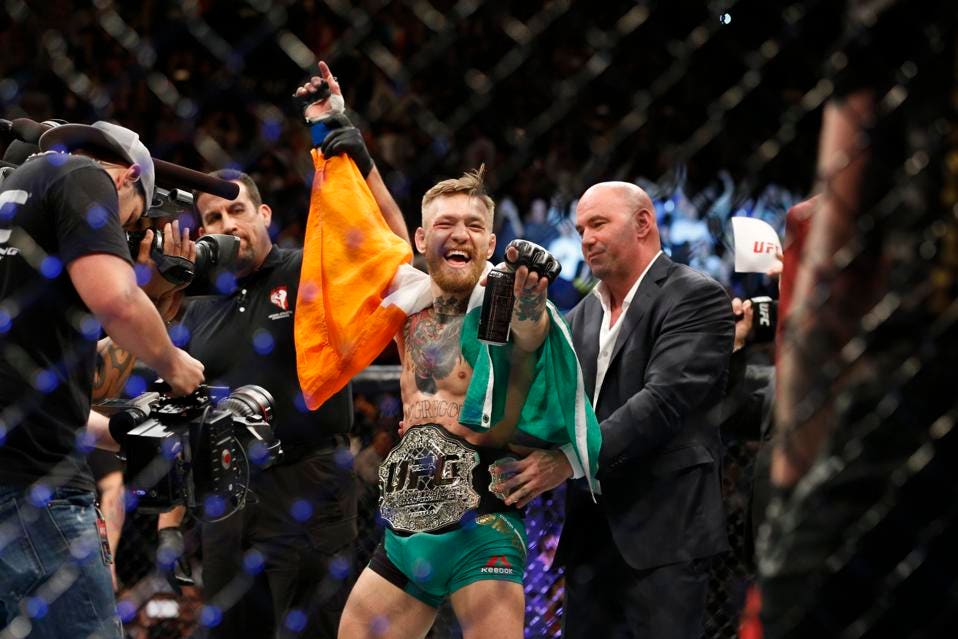 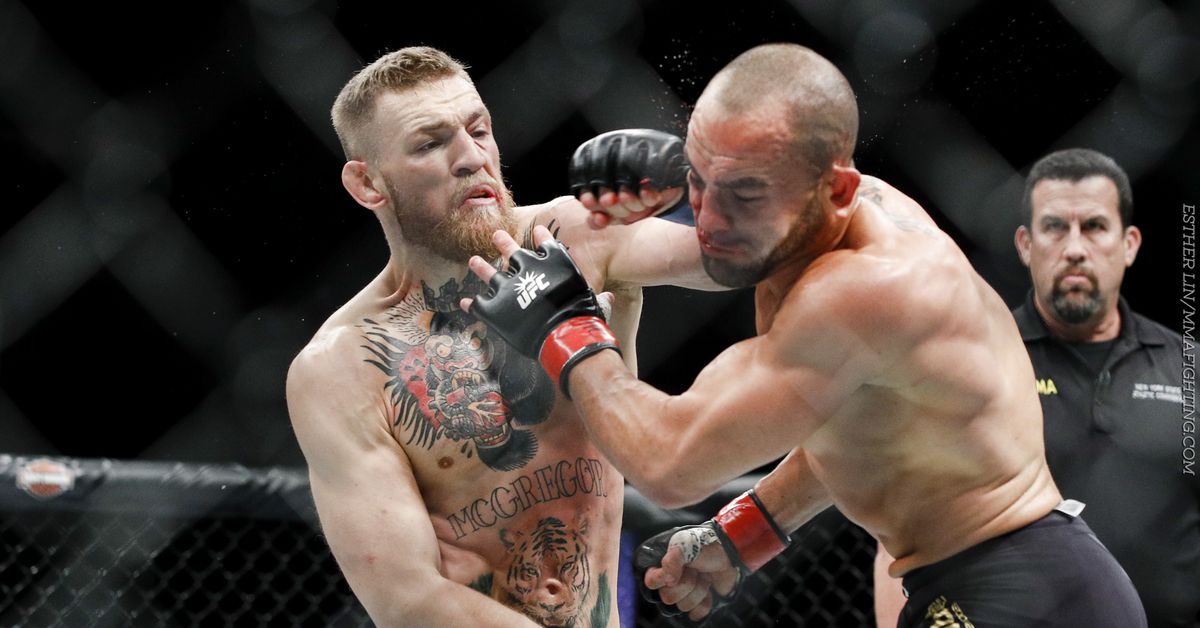 Conor Mcgregor fought Eddie Alvarez at UFC 205 at MSG. He won the fight via vicious TKO in the second round of the fight. Conor’s performance that night is still regarded as the best performance in the title fight by a challenger. At UFC 205, Conor becomes the first person to hold two belts at the same time.

If Conor wants to become a champion in three divisions he would have to move up to the welterweight division and defeat the champ Kamaru Usman who seems invincible at the moment. Conor is coming off two back to back in the lightweight division against Dustin Poirier. In his last fight, Conor broke his leg and had to go through immediate surgery. Now he is recovering from the gruesome injury he faced in his fight against Dustin Poirier at UFC 264. Conor is soon planning to make a comeback and wants to get back to the win column. But it is hard to say at this moment whether Conor can become a three-division champion.