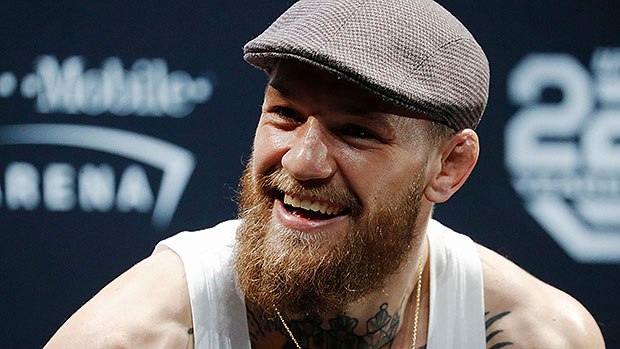 McGregor was ranked #65 in the overall list with an earning of staggering $47 Million. The chart was topped by American singer Taylor Swift who raked in around $185 Million. 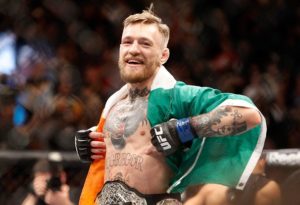 Last year McGregor fought only once in a mega-fight against the Russian MMA star Khabib Nurmagomedov at UFC 229 which sold around 2 Million PPV buys. McGregor earned an estimated $30 Million from the fight. He also earned an additional $5 Million from Reebok as well as from his Whiskey brand Proper No. 12 which was a big hit last year.

Other combat sports Athletes on the list was Mexican Superstar Boxer Canelo Alvarez, who was ranked at No. 10 on the list as he earned a staggering $94 Million and then British world heavyweight champion Anthony Joshua who ranked at No. 49 on the list with an earning of $55 Million.

Conor only fought once last year and it’s unclear as to if he would return to the Octagon again this year. He also retired from the fight game earlier this year, but later announced that he was coming back again.