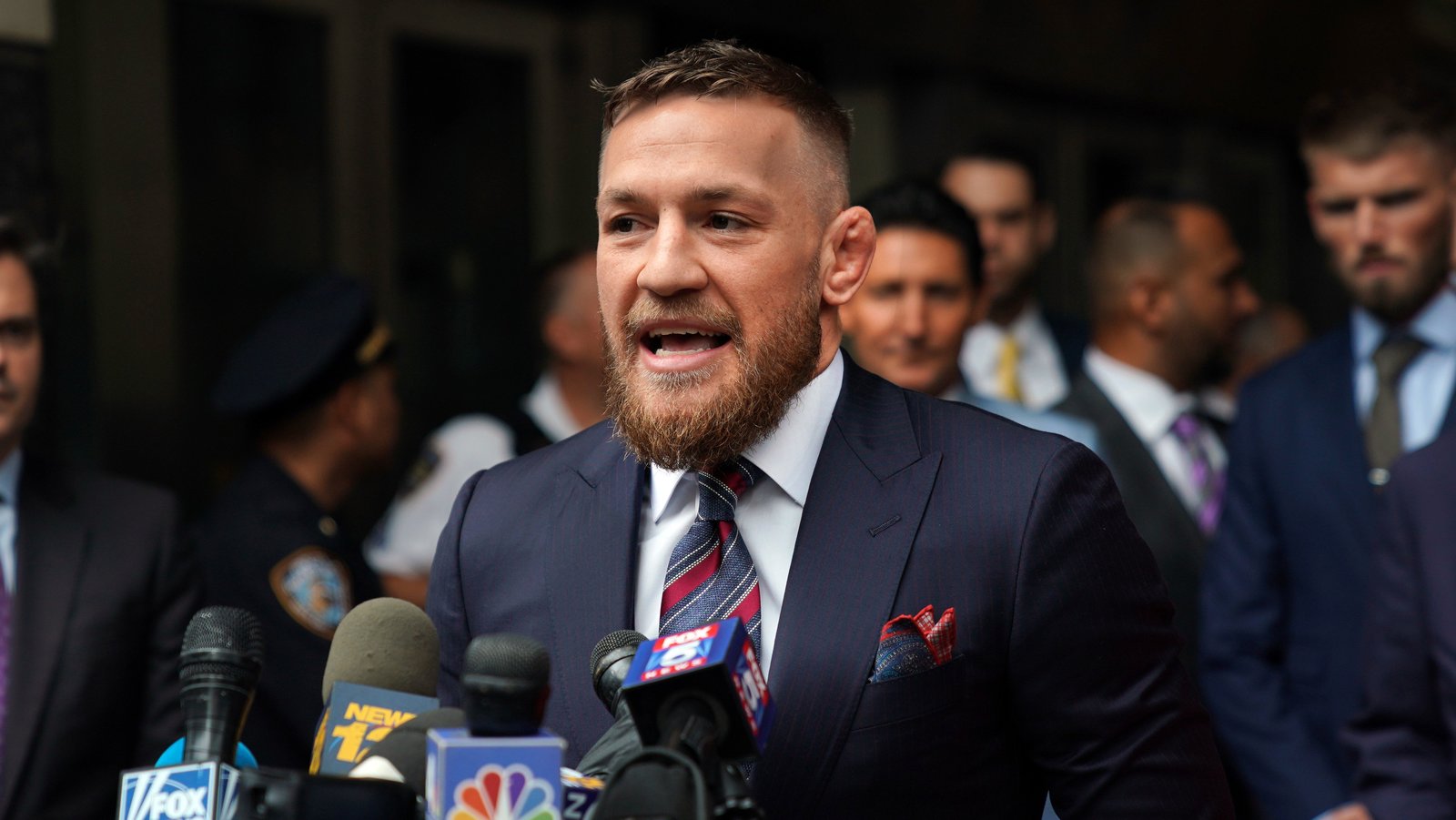 Conor McGregor is back in the news, and this time it’s not related to MMA.

According to a story from Spain’s Majorca Daily Bulletin, McGregor is being looked into for allegedly assaulting a woman on board his yacht in Ibiza in July 2022.

According to the story, the alleged victim was on McGregor’s yacht following his birthday celebration at Ocean Beach Club in Ibiza on July 16. She claimed to know McGregor because they both hail from the same Dublin neighbourhood.

She said in her statement that she travelled to McGregor’s yacht with him and others after drinking in the club’s VIP area with them. Then, she stated, he continued to trash her appearance, then struck her with a kick to the midriff, hit her and threatened he was going to drown her.

“All his behaviour changed at that moment,” the alleged victim said in her statement to the Garda, Ireland’s police service, according to the report. “It was as if he was possessed. I knew that I had to get off the boat because I thought that he was going to kill me. … We have mutual friends and I have met him numerous times. I can’t believe what he did to me. He is a criminal. I think he would have killed me if I hadn’t got off the yacht.” In her testimony to authorities, the woman said that she leapt off the yacht, which was at the time close to the island of Formentera, to escape McGregor. A Red Cross boat eventually brought her back to land.

According to a different report from Spain’s Ultima Hora, the alleged victim initially claimed that McGregor had assaulted her, but when Spain’s Civil Guard officers questioned her, she refused to name McGregor as the perpetrator and claimed that she only wanted to go back to Ireland.

But after returning home, she immediately lodged a police report in Ireland. An investigation is currently ongoing into the alleged occurrence.

Ireland’s laws will probably prevent his name from being formally connected to the probe, as has happened in the past. He apparently had a sexual assault investigation ongoing as of late 2018; the New York Times didn’t identify him until a few months later.

Since losing by technical knockout against Dustin Poirier in July 2021—his second straight defeat by knockout—McGregor has not competed. In the battle, McGregor shattered his leg. Since then, he has been in recovery, and his reappearance is frequently hinted about. John Kavanagh, his longtime trainer, stated that he anticipates McGregor will compete in 2023.