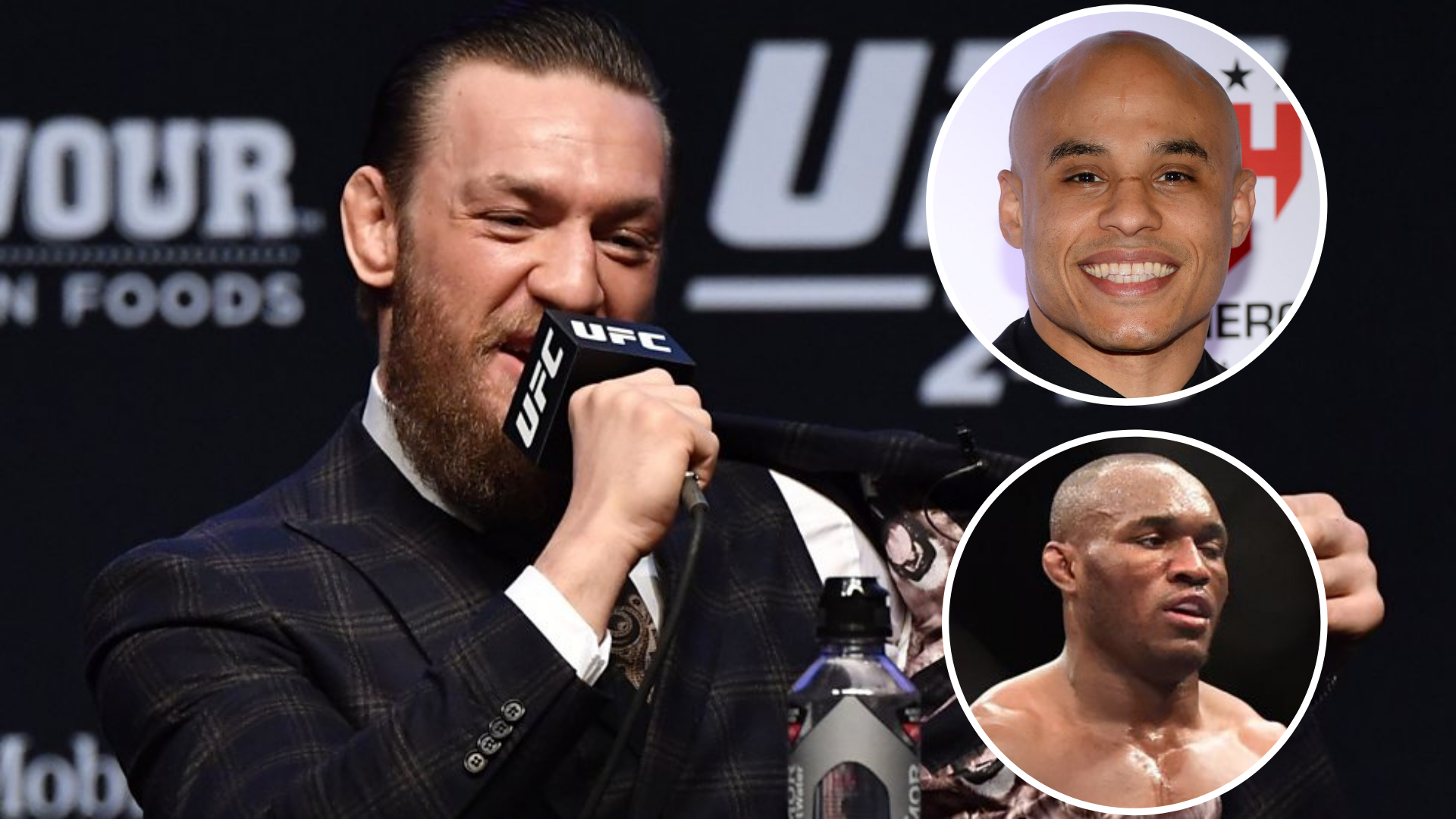 UFC welterweight champion Kamaru Usman’s twitter account got hacked when the UFC 246 prelims card was in full swing. The tweets were directed at Conor McGregor, who was scheduled to make his octagon return after fifteen months.

The first tweet that was directed at Conor McGregor was of calling him a punk and that he won’t be winning in his fight against Donald ‘Cowboy’ Cerrone.

After this, the quality of the tweets kept deteriorating. Some of the tweets were extremely vile, the hackers even tweeted a screenshot of Usman’s personal bank account details.

On the other hand, Usman’s manager Ali Abdelaziz tweeted that someone had hacked the twitter account of the welterweight champion.

After his 40-seconds KO victory over Donald Cerrone, the Irishmen was asked about Usman’s hacked account at the post-fight press conference. Conor McGregor said that he didn’t believe that Usman’s account was hacked.

That is to say, he didn’t blame Usman, instead said that the tweets had the hallmark of Ali Abdelaziz.

”I’m skeptical of that,” McGregor said during the post-fight press conference. “Because one came through early and it had all the hallmarks of that little f**king weasel, Ali [Abdelaziz, Dominance MMA manager]. They give him control of the accounts, he had Frankie’s account, he had Henry’s account.”

“This has been going on a while, he gets it and then writes something through their thing. And I’ve been in discussions with some of these athletes to come on board [Paradigm, McGregor’s management team] and whatever, help em out and that and I know exactly what happens. And the way the first one was written, I knew exactly where it came from and then all of a sudden a bit heavier one and then it became a hack job.

”I don’t think it was Usman, I don’t know, I don’t care, I don’t care, I actually don’t care. It just had all the hallmarks of your man that’s done it in the past multiple times. I didn’t even see it originally. Well, I saw one originally and then Dana sent a message to me, ‘Oh this is happening.’ But I didn’t see the rest of them, just the first one and it had all the hallmarks of your man logging in and doing his thing like he’s done with all the other fighters that he represents. This has been happening for years. I’ve been dealing with this a long time so I know exactly where the source is … but whatever.” McGregor said.

UFC president Dana White was also asked about the hacking incident. He said that immediately upon receiving the information, he called Conor McGregor in order to avoid any kinds of trouble as Usman was present at the Arena.

“I called Conor, I said, ‘He got hacked. So don’t say anything, don’t do anything.’ Usman and Ali are sitting right in front of where Conor comes out and does the thing. So the first thing I did was tell Conor that, and he didn’t believe it. He doesn’t believe he got hacked. But we had no problems.” Dana White said. (H/T – MMA Mania)

What do you guys think about Kamaru Usman’s recent account hackings?

Holly Holm reacts after her hard fought win at UFC 256