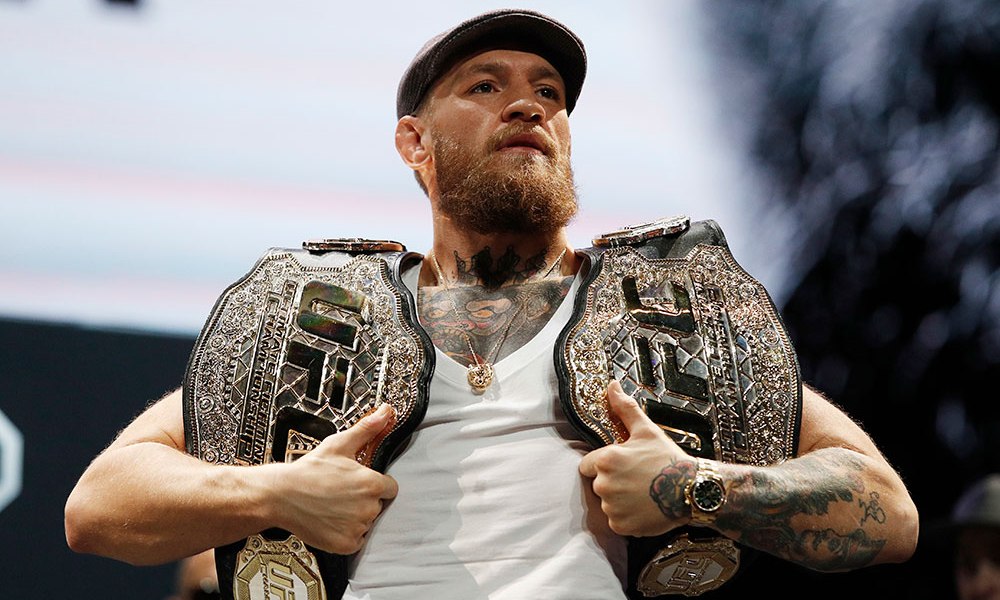 The UFC’s first and original champ champ “The Notorious” Conor McGregor made his long awaited octagon return in 2018 against his bitter rival and the current UFC lightweight champion Khabib “The Eagle” Nurmagomedov. While McGregor officially did become the first fighter in history to ever win a round against the Russian, he still lost the fight and was completely dominated by the champion before being submitted via a rear-naked choke in the fourth round. McGregor has since then served his medical suspension and there have been plenty of rumours about fighting popular and fan favourite Donald ‘Cowboy’ Cerrone in his next outing. However, McGregor himself had been tight-lipped about the potential bout, until now. McGregor has now indeed confirmed that he will be fighting Cerrone soon.

McGregor became the UFC featherweight champion by defeating Jose Aldo and then later defeated Eddie Alvarez to win the 155 belt that currently Nurmagomedov holds. He has since then been somewhat semi-retired from MMA. 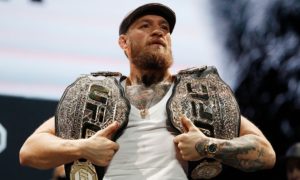 Cerrone won his fight against Alexander Hernandez via TKO due to a headkick and punches. He later openly stated in his post fight interviews that he would love to fight McGregor. The Irishman then took to Twitter and stated that he will fight Cerrone.