Conor McGregor and Dee Devlin blessed with a baby boy 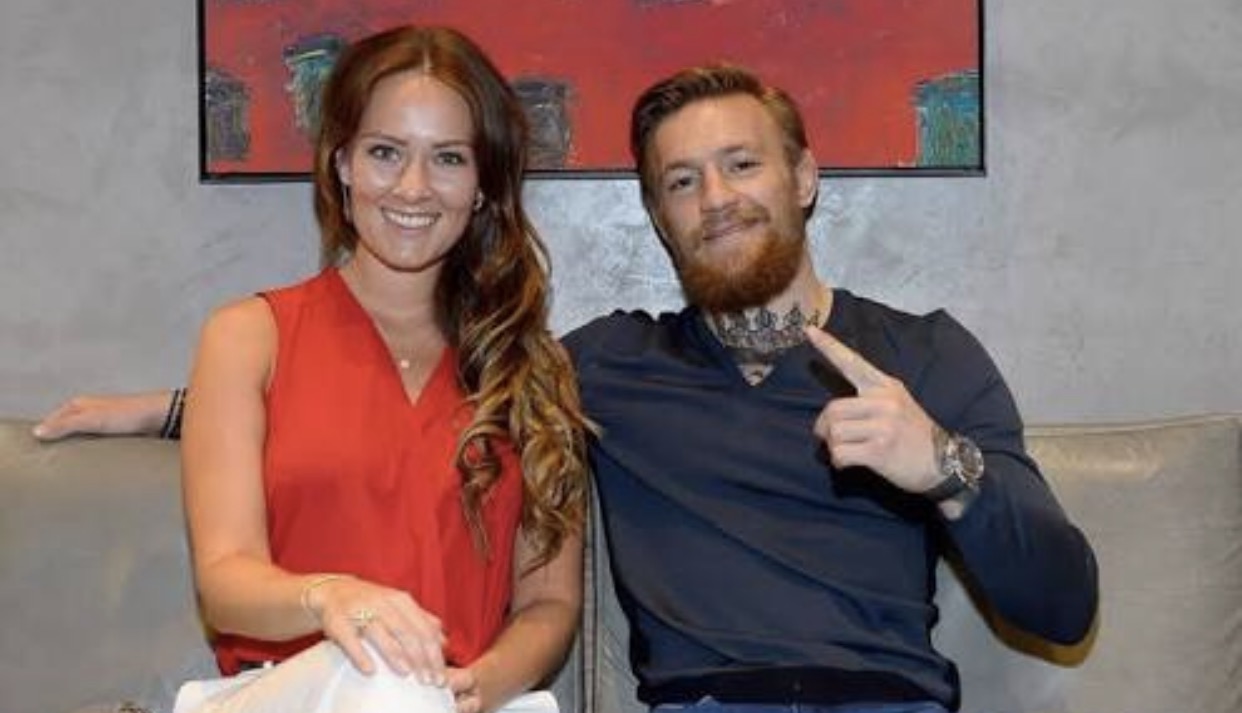 Conor Mcgregor’s father Tony McGregor announced the news to the Irish Mirror stating that both mother and son were doing well.
The son has been named Conor Jack McGregor.
The ecstatic grandfather also reported that the son was born at a healthy 8 pounds and 14 ounces.
The MMA India Show congratulates the whole McGregor and Devlin family on the birth of Conor McGregor Jr.