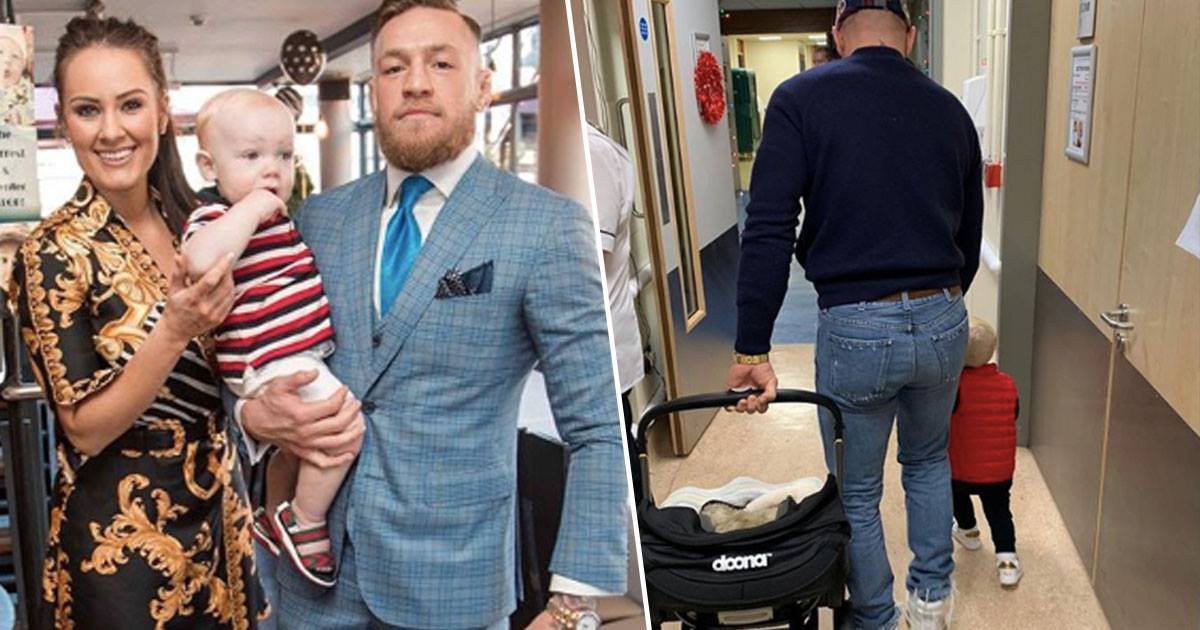 Irish superstar Conor McGregor and his longtime girlfriend Dee Devlin welcome their second child into this world. Conor is off to a great start in 2019, Both Conor and Dee welcomed his son Conor Jr. into the world in early 2017.

McGregor took to Instagram on Friday with the announcement, posting a from-the-back photo of himself holding a baby seat and the hand of his oldest son, Conor Jr., inside a hospital.

The UFC star said: “Heading home with my two healthy babies and an energized and healthy SuperMam.

“Thank you for the well wishes, everybody!”

Conor McGregor hasn’t revealed the gender of the second child yet and according to an Irish news site Independent.ie the child was born in a Dublin Hospital.

With the birth of his second child taking place, it’s unclear as to when the Irish megastar will return to the Octagon. He last fought against Khabib Nurmagmedov at the T-Mobile Arena in Las Vegas on Oct. 6. He lost the fight via submission in the fourth round.

The MMA India team congratulates Conor McGregor and Dee Devlin on the birth of their second child.

Previous articleUFC: Reason why Jose Aldo isn’t headlining ESPN+ 2 in Brazil
Next articleWatch: How Cris Cyborg handles her loss to Amanda Nunes with the class and dignity of a Champion