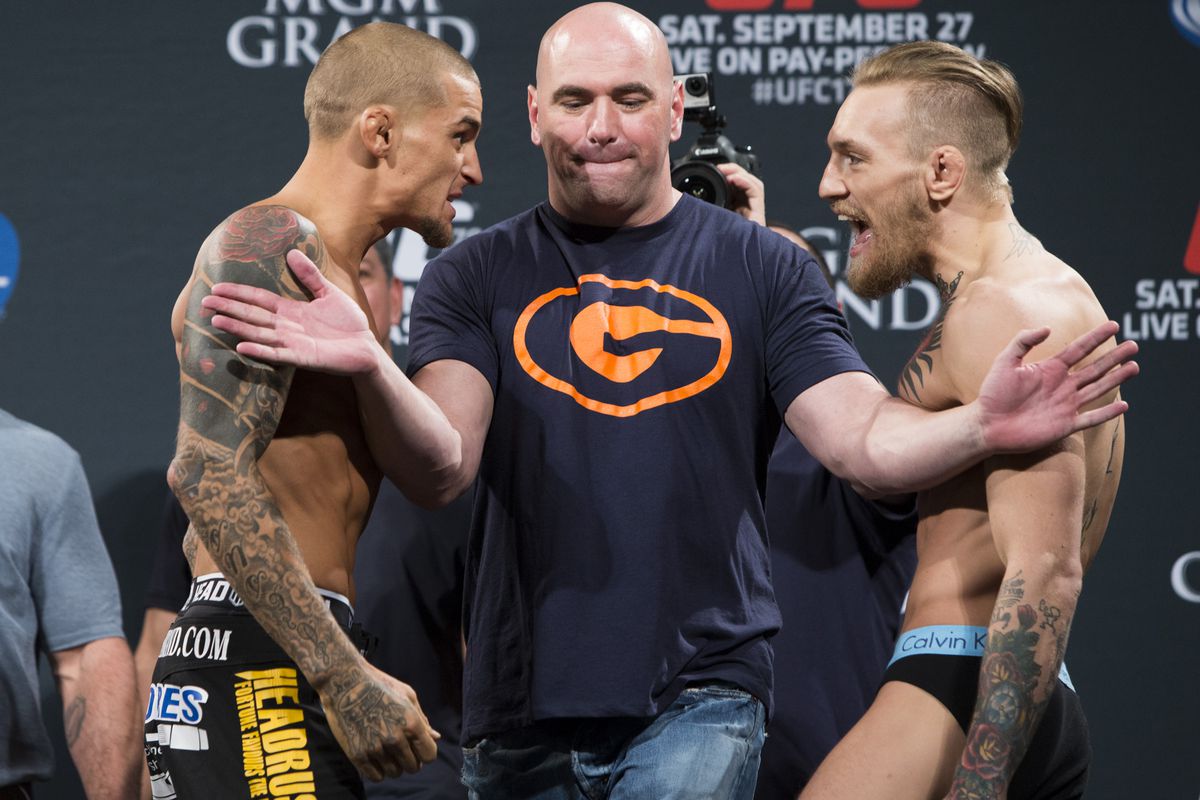 Nate Diaz and Jorge Masvidal are all set to clash at UFC 244 on November 2 at the Madison Square Garden in New York for Baddest Motherf***r in the game belt.

It’s one of the most fan favourite fights of the year and is also the biggest fight of the year. Fans are clueless as to who is going to win this fight. With so much media attention on the main event, it looks like it has caught former UFC lightweight champion Conor McGregor’s attention. 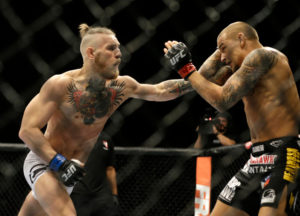 Conor McGregor, took to Twitter where he said: “What date is that interim BMF title fight on again?”.

What date is that interim BMF title fight on again?

This tweet got a reply from former UFC interim lightweight champion Dustin Poirier, who said that it has been 3 years and 10 days since he was last champion inside the Octagon.

It didn’t take long for Conor McGregor to reply and insisted that Dustin count his bank balance instead.

Both fighters have gone back and forth for the past few months. McGregor and Poirier fought each other back in 2014 at UFC 178, where the Irishmen knocked out Poirier in the just a minute of the first round.

Both Poirier and McGregor are coming off of a submission loss to reigning UFC lightweight champion Khabib Nurmagomedov.

Previous articleDaniel Cormier loses his cool with fan who asks him to do ‘Detail’ episodes on his losses to Jon Jones and Stipe Miocic
Next articleJon Jones pops off on Israel Adesanya in strong social media warning!