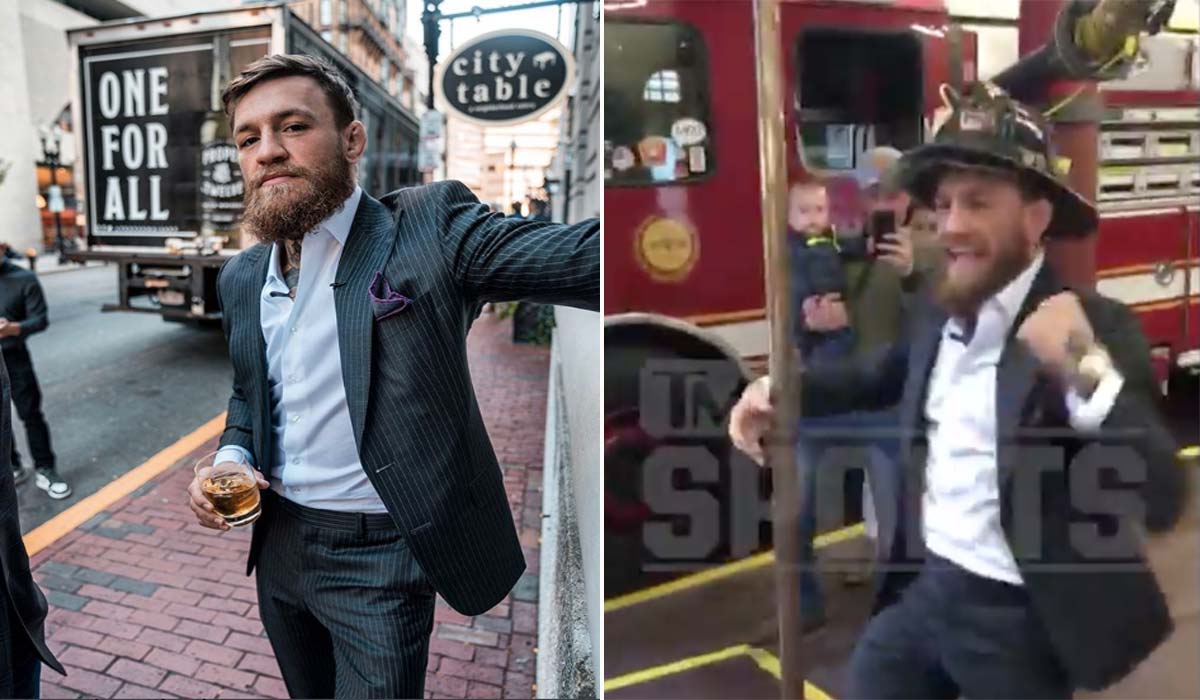 Conor McGregor is without a doubt one of the biggest stars in the sports. His profile and charisma have made him hundreds of millions of dollar. With all the money he has made, he has also donated huge sums of money to the charities over years and those in needs.  You may like him or hate him, it goes without saying he has a big heart.

The charitable side of Conor McGregor has stricken again as he recently visited a fire station in Boston where he donated eight tickets to game 1 of the World Series that kicks off on Tuesday night between the Boston Red Sox and the Los Angeles Dodgers. 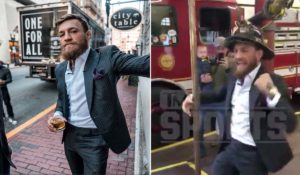 McGregor delivered eight World Series tickets to the Engine 33 Ladder 15 firehouse. He gave tickets to that firehouse because it is where Lieutenant Edward J. Walsh Jr. and firefighter Michael R. Kennedy worked before dying in a nine-alarm fire in March 2014.

The firefighters then donated the tickets through the Boston Firefighters Burn Foundation to child burn victims currently undergoing treatment at Shriners Hospital for Children.

I was blown away when I heard this!
This is what happens when you gift true selfless heroes. They pass the gift on to the people that they have dedicated their entire life’s work to rescuing and keeping safe, and without a second thought!
Truly feel good inspiration ❤️ https://t.co/4L5GZWW1HR

Boston Red Sox has beaten Los Angeles Dodgers in the Game 1 of the world series.