Conor McGregor to Justin Gaethje: ‘I’d smoke you and your coach at the same time’ 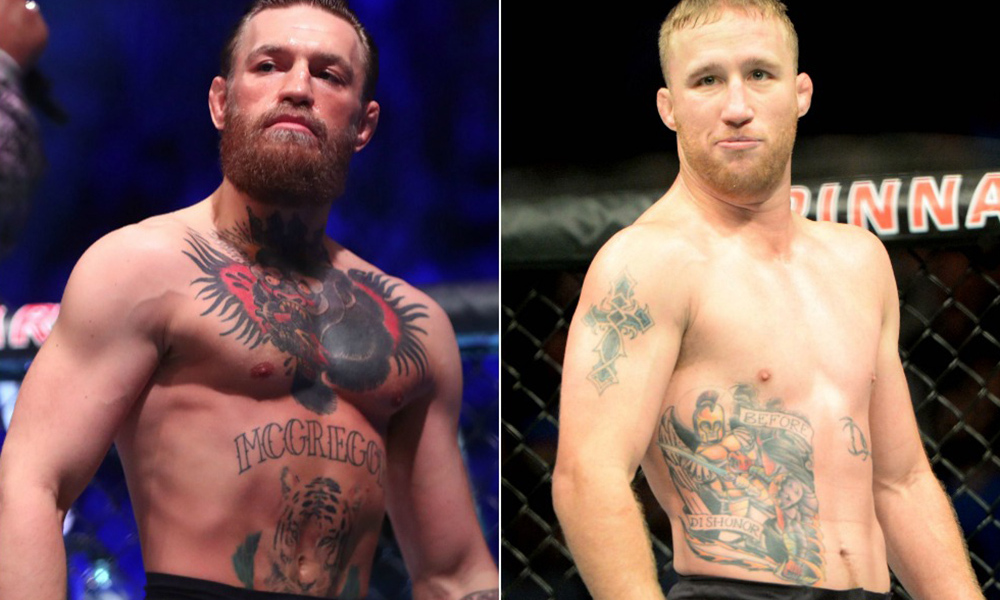 Former two-division champion Conor Mcgregor who launched his new pair of gloves had an argument over it with fellow lightweight Justin gaethje. 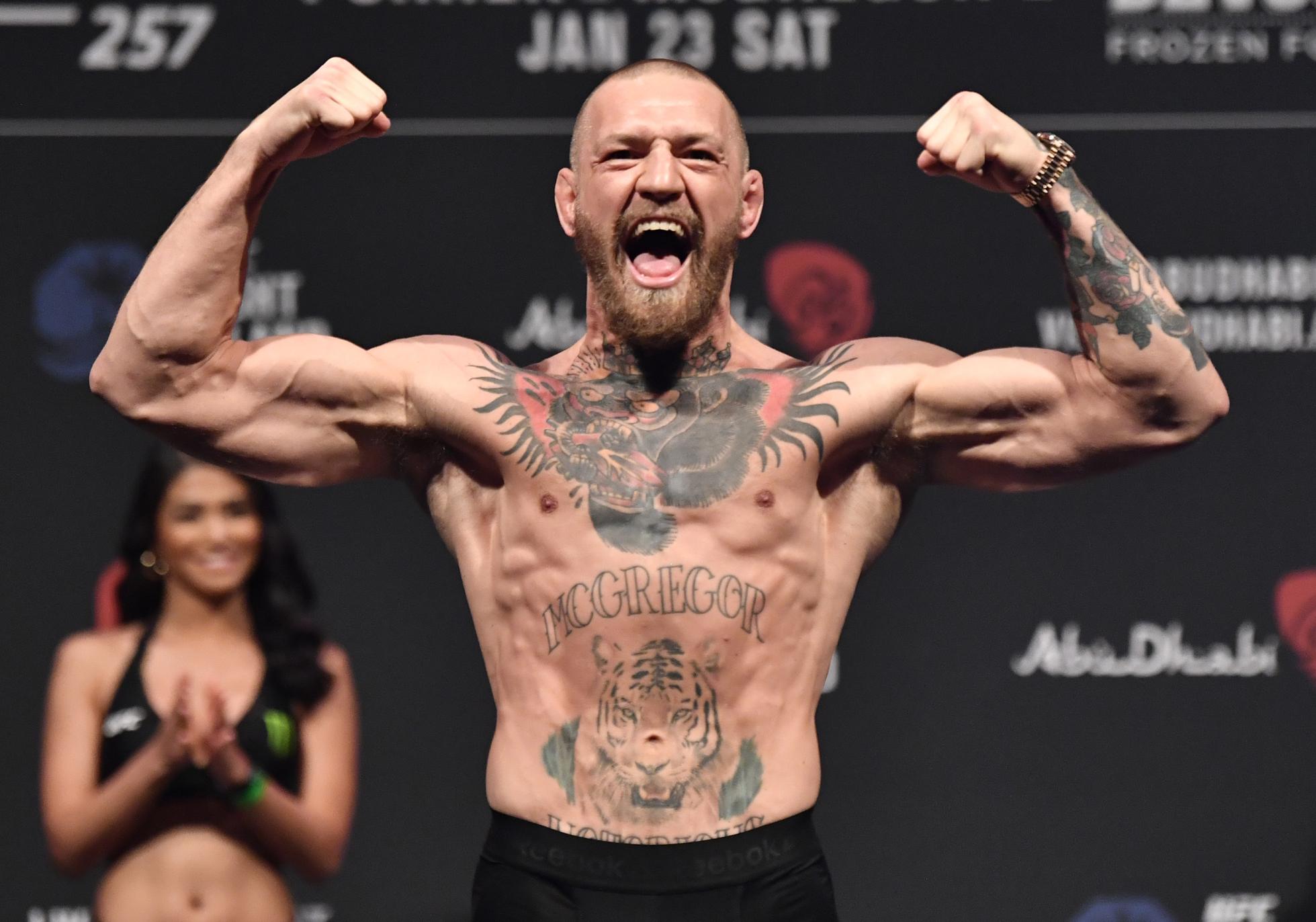 It seems Conor McGregor has been showing signs of his old self and has been having fiery exchanges with rivals on Twitter, and Justin Gaethje happens to be the latest target. After McGregor took to social media to release a new glove design, many including Gaethje thought they looked very similar to his coach, Trevor Wittman’s. Wittman has been vocal about his glove design and trying to sell it to the UFC to limit eye pokes.

In the comments, many wondered if the UFC would want them, and pointed to how Wittman didn’t want them tied to one organization.

You didn’t design this you just put your name on someone else’s designs, made for as cheap as possible with shit foam and shit materials. They are garbage and you know it. Make your cheese though.

“But Trevor Wittman has never fought MMA tho? You need guys with real experience. Case in point the king of this shit. Me. And F**k other organizations. I’m with the UFC,” McGregor tweeted.

However, Gaethje believes McGregor stole Wittman’s design and blasted the Irishman for it.

“You didn’t design this you just put your name on someone else’s designs, made for as cheap as possible with shit foam and shit materials. They are garbage and you know it. Make your cheese though,” Gaethje said to McGregor.

To no surprise, Conor McGregor was quick to respond to Justin Gaethje and says he’s smoke him and his coach at the same time with his gloves.

I’d smoke you and your coach at the same time in these patented @McGregorFast fight gloves. https://t.co/qVWIGJZcpF

“I’d smoke you and your coach at the same time in these patented @McGregorFast fight gloves,” McGregor responded to Gaethje.

Conor Mcgregor and Justin Gaethje are just a few ranks away from each other and if both keep fighting are bound to meet each other in the future. 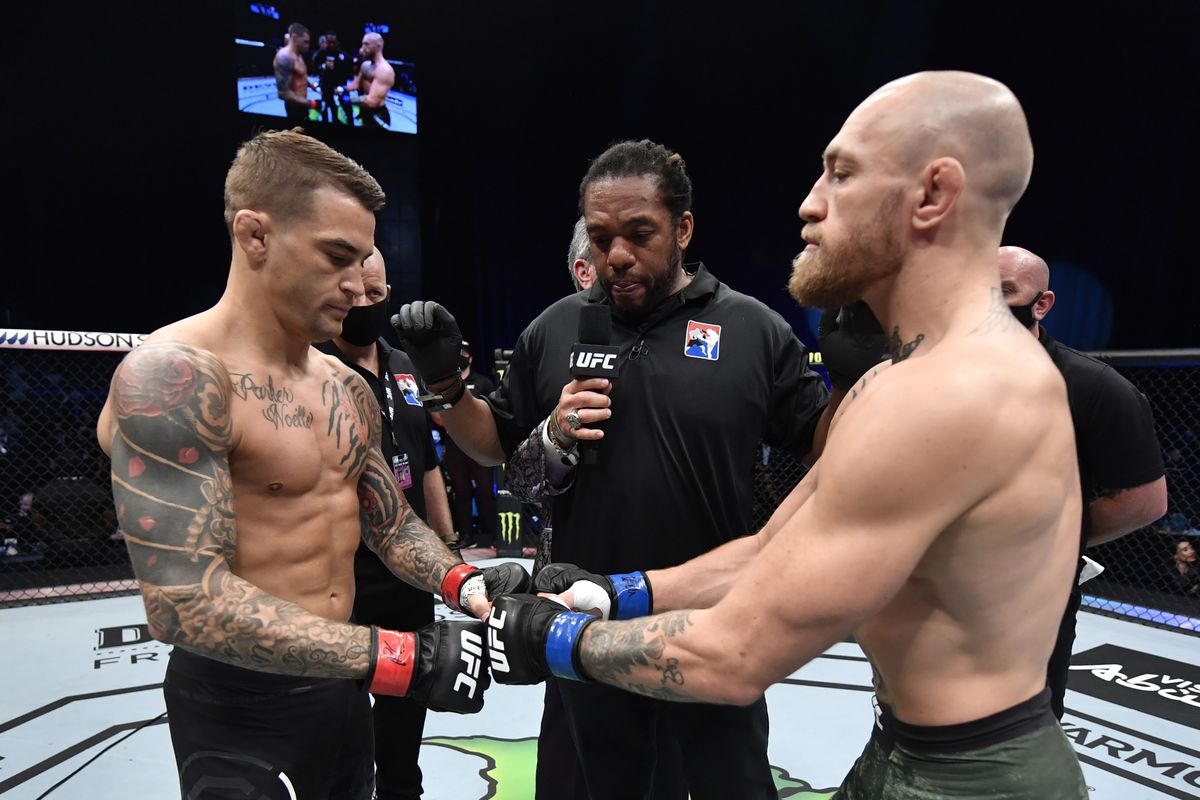 Conor McGregor’s manager, Audie Attar, thinks his client is one win away from fighting to regain the UFC lightweight title. Attar, the head of Paradigm Sports Management, sees McGregor’s (22-5 MMA, 10-3 UFC) trilogy bout with Dustin Poirier (27-6 MMA, 19-5 UFC) at UFC 264 on July 10 as a defining matchup for the UFC lightweight division. The bout will come less than two months after Charles Oliveira meets Michael Chandler for the vacant 155-pound strap at UFC 262 on May 15, and Attar expects the winners of the two fights to clash. 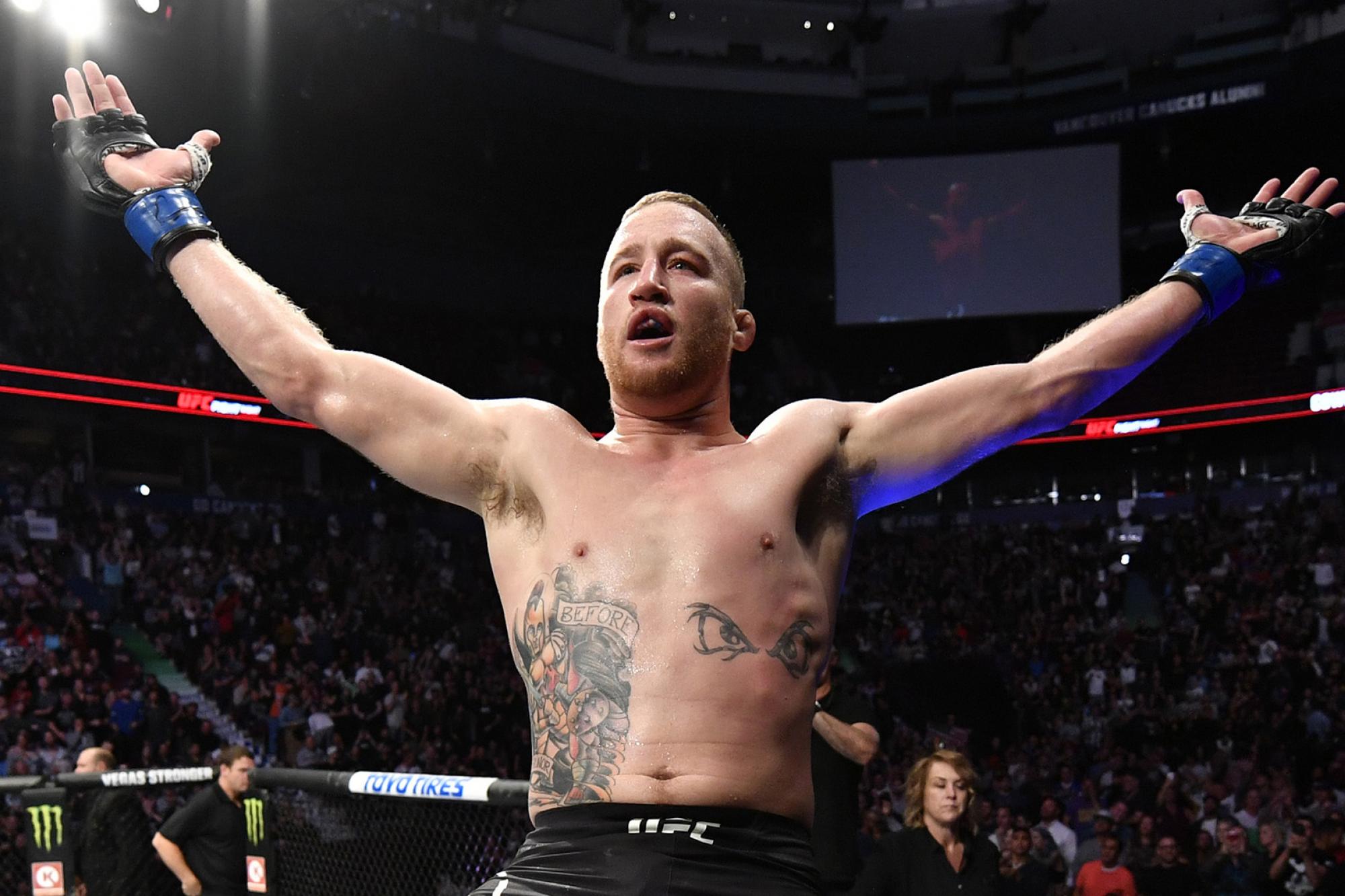 Whereas Justin Gaethje is the only guy in the top with no lightweight matchup assigned to him. It shouldn’t be a surprise to see McGregor and Gaethje go at it. The two have taken shots for years and many have wanted to see the fight happen, but for whatever reason, they have yet to been booked to fight one another.

Gaethje, 32, most recently competed in a title challenge against Khabib Nurmagomedov at UFC 252 in September. He was submitted in Round 2. Before the loss, Gaethje won four straight fights against James Vick, Edson Barboza, Donald Cerrone, and Tony Ferguson en route to his title shot. All five of Gaethje’s promotional victories have been finishes.