Conor McGregor and Kim Kardashian are related, the Irishman welcomes her to the ‘family’ 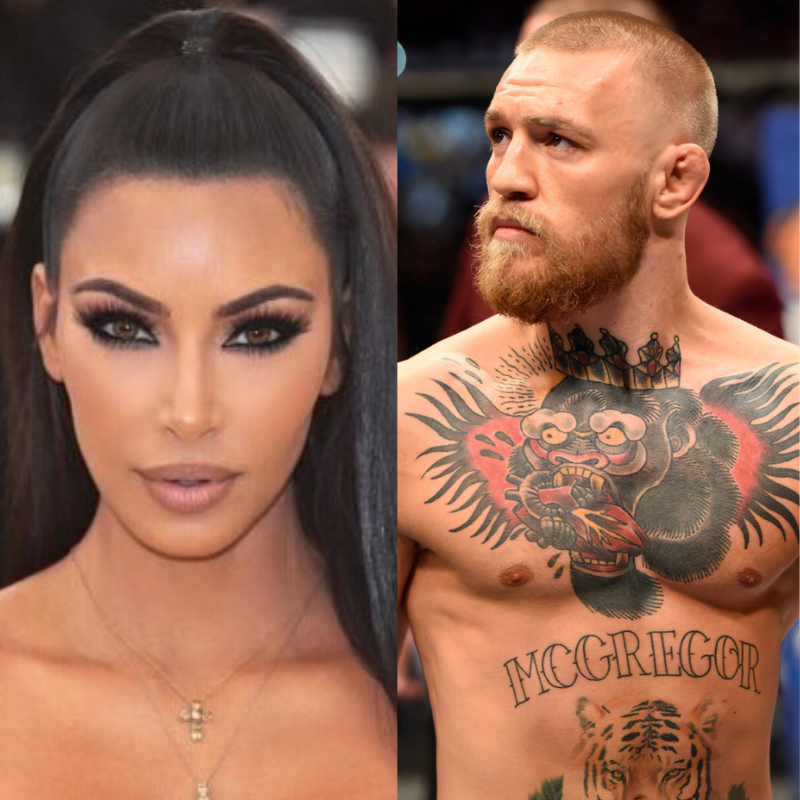 The Irishman Conor McGregor is easily the biggest star the combat sports world has to offer right now. He is a global superstar and one of the most well-recognized faces on the planet. However, it can be argued that McGregor is also extremely infamous due to some of his actions and statements. Another such rather a bit infamous superstar is the global icon and fashion celebrity Kim Kardashian. While on paper, McGregor and Kardashian have nothing in common and are world’s apart, in reality, it has turned out that they are in fact related.

According to certain reports in the media like The Daily Record, Kardashian is related to Robert Roy MacGregor, a.k.a. Rob Roy. Roy was a Scottish outlaw of the 1800s. This also makes her related to the King of Scottland, Kenneth MacAlpin as well as Conor McGregor. 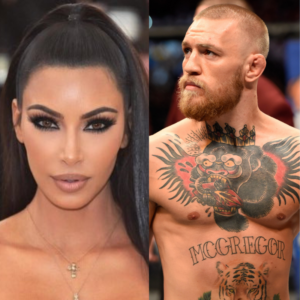 McGregor responded to this media report by welcoming Kim to the family on Twitter. Below is Mystic Mac’s tweet:

Welcome to the family ⚔️ https://t.co/GZ0orgOJiW

Previous articleConor McGregor reveals special significance of the number 12 as he teases UFC return
Next articleCowboy to Conor McGregor: Sit yo a** down!